We marked our name to this summer with an impressive show which is about a legendary struggle! Riot Games made a final match for the League of Legends which is one of the most popular games in the world. The final match occurred in Ülker Sports Arena on the 13th of August. The event welcomed 16.000 people with a glorious opening show. 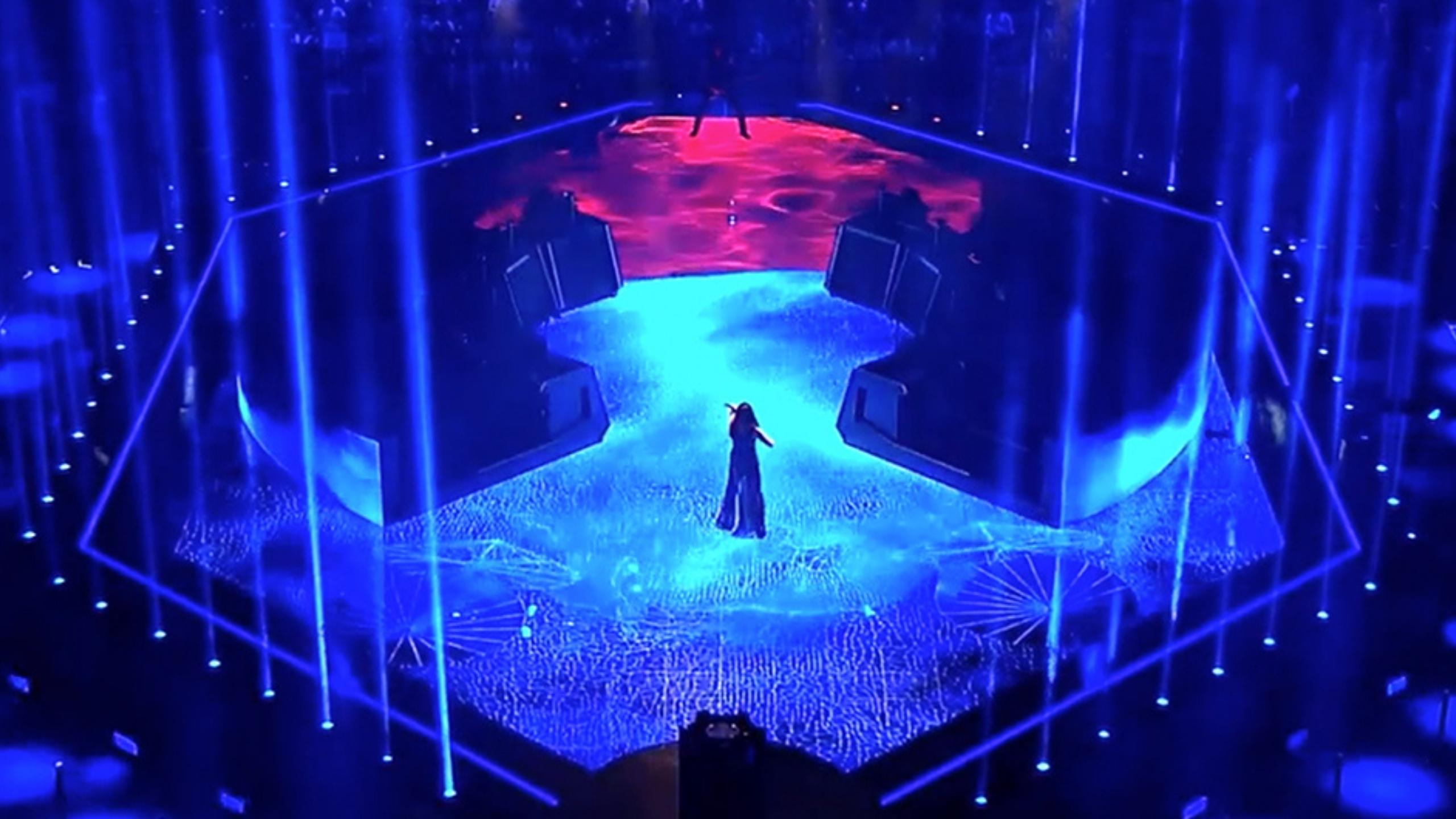 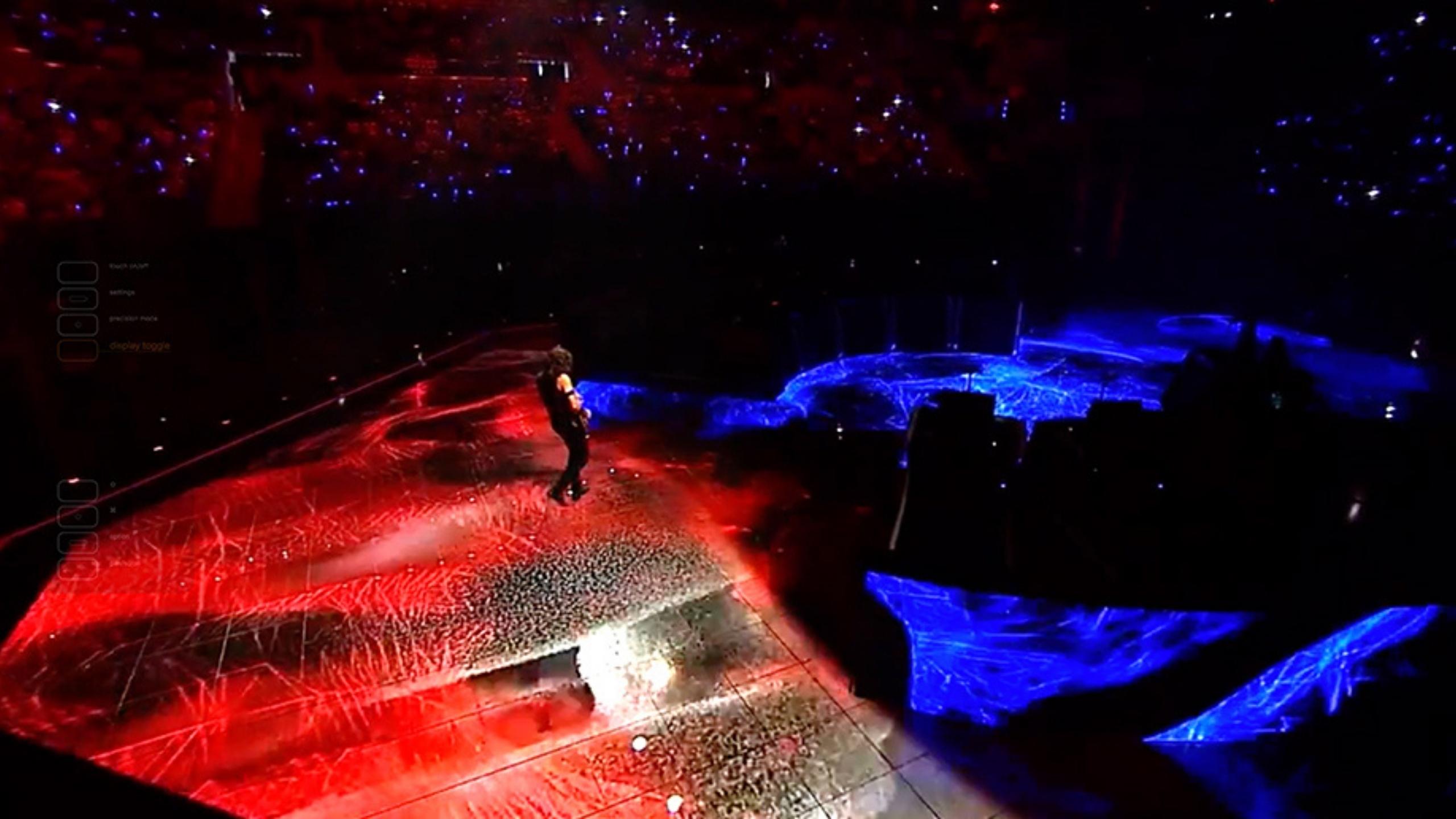 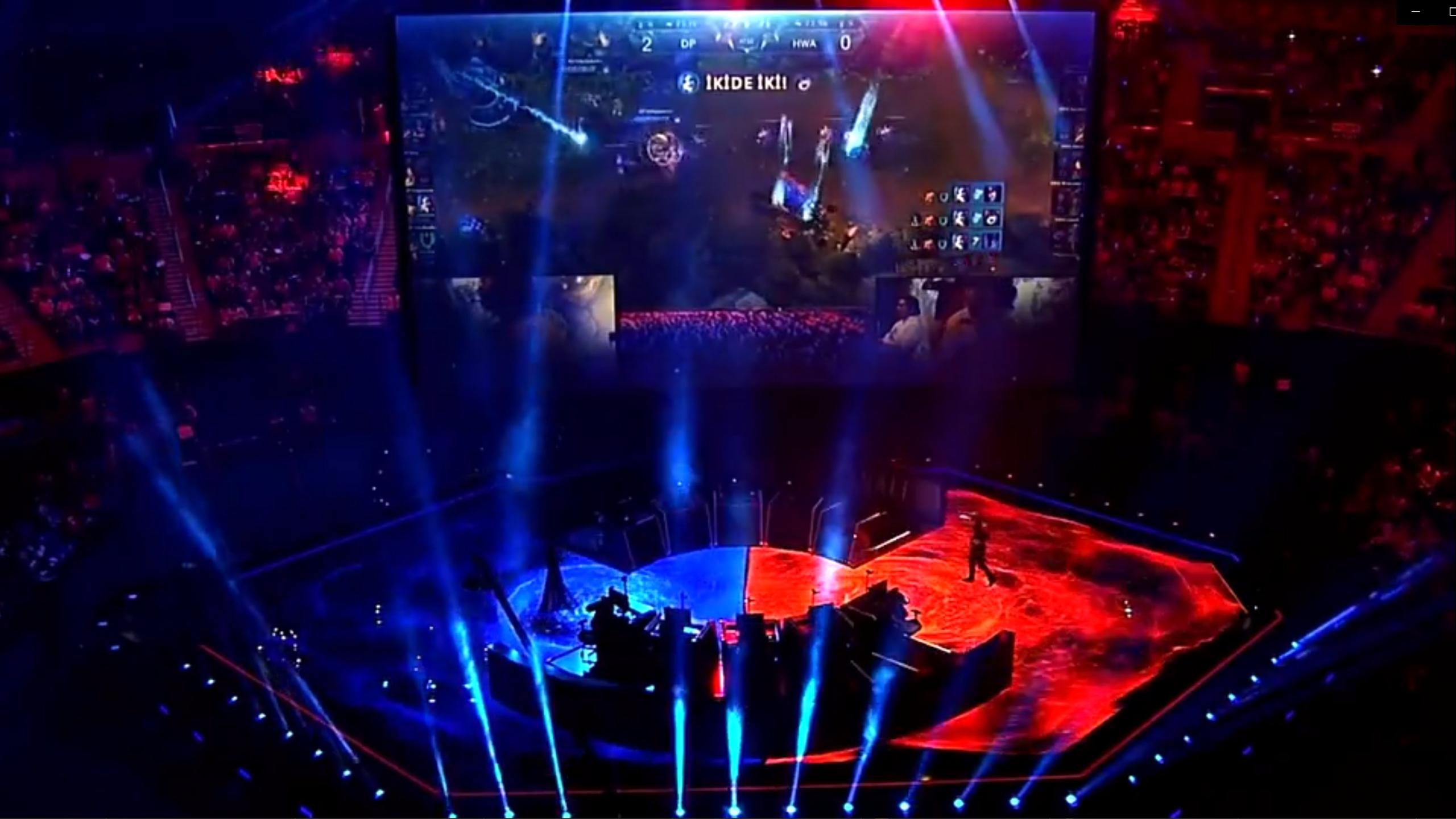 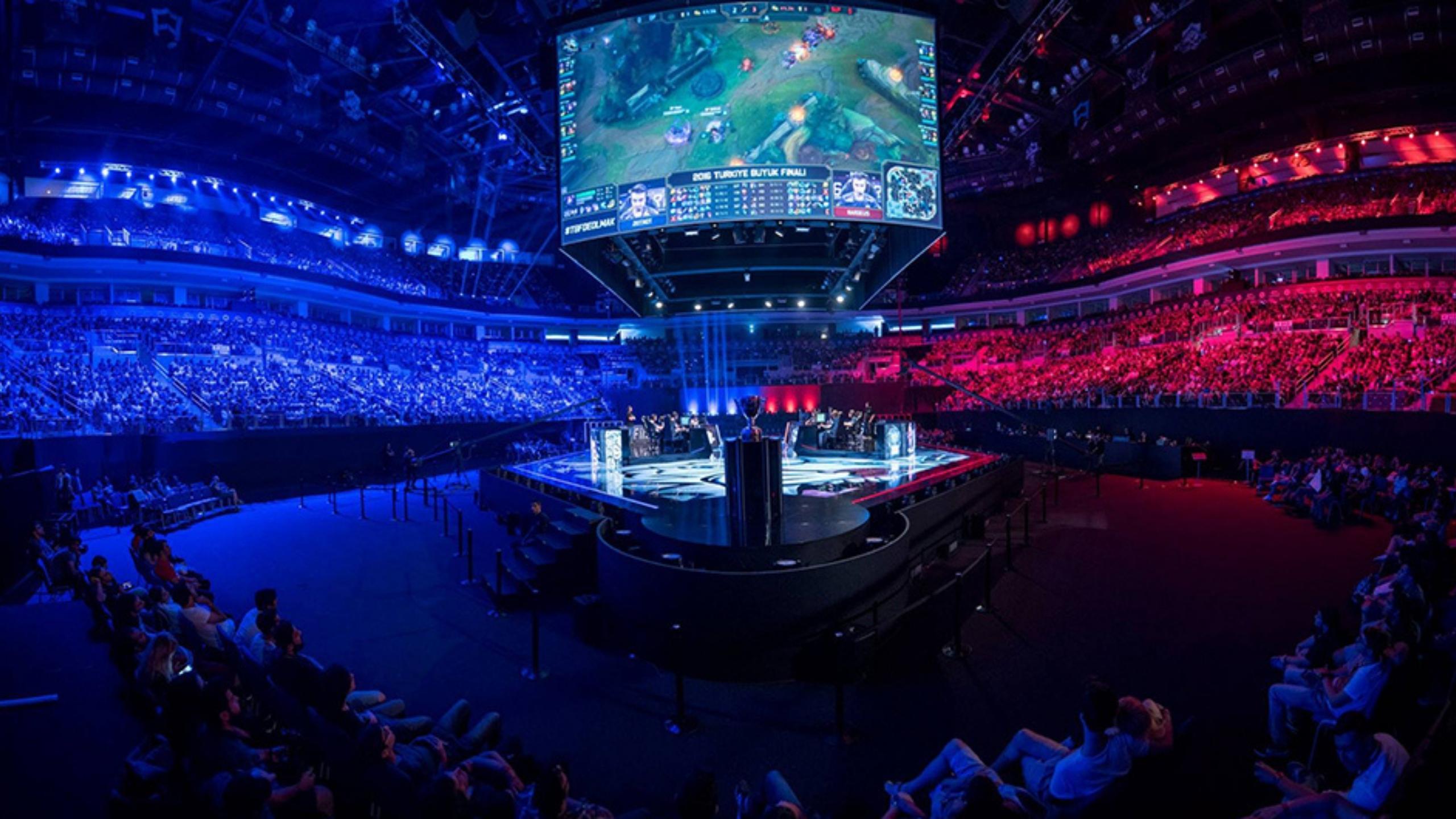 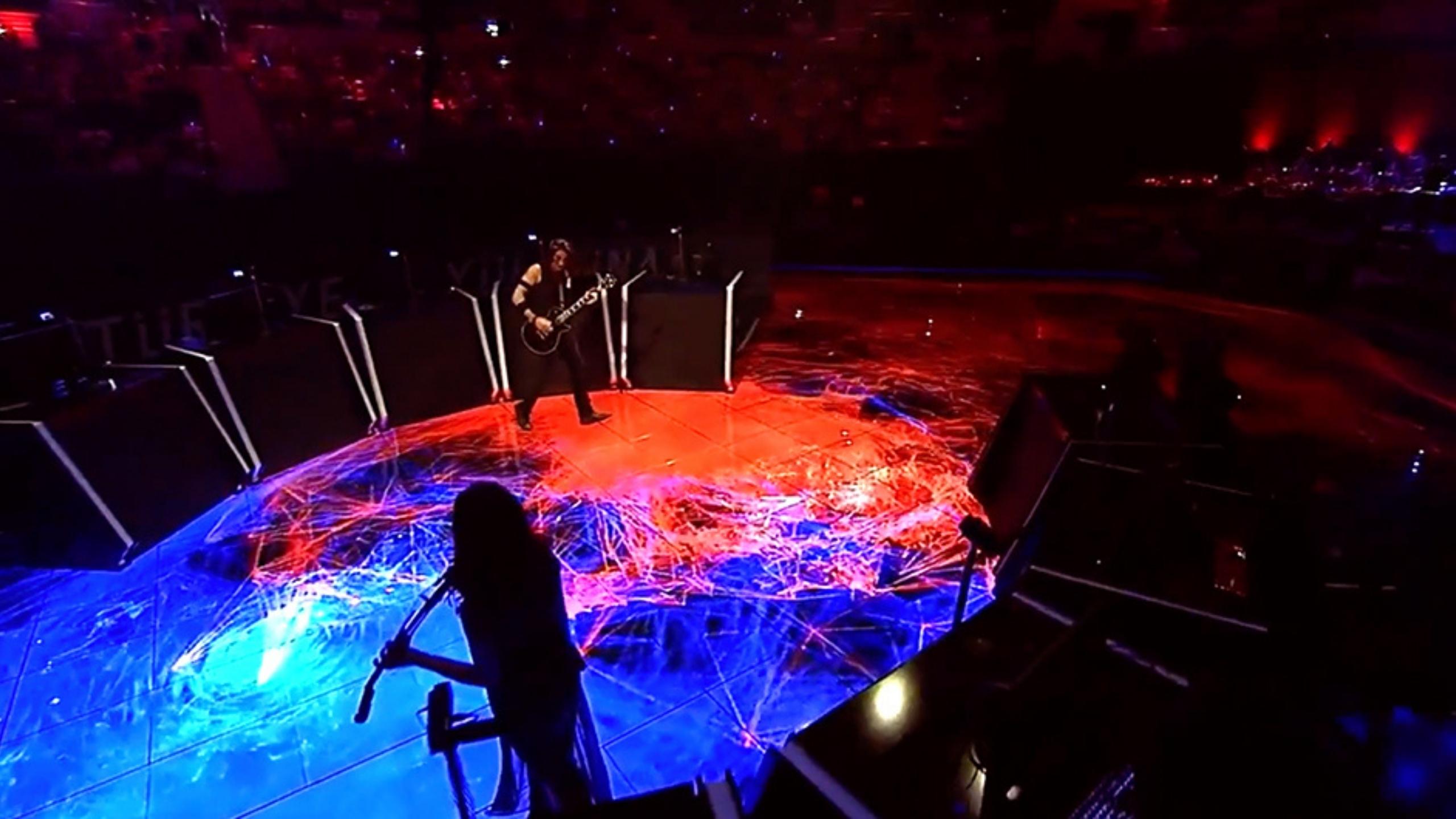 Floor LEDs, violinist and guitarist were used in the show.

The theme of the opening ceremony was the struggle of red and blue. On the floor LED, volcano and ocean animations took part and Turkey’s famous landmark’s animation accompanied them.