'We told the story of the CCI distribution team’

In the opening show, we brought the high performance and victories stories of CCI distribution teams across Turkey to the stage. 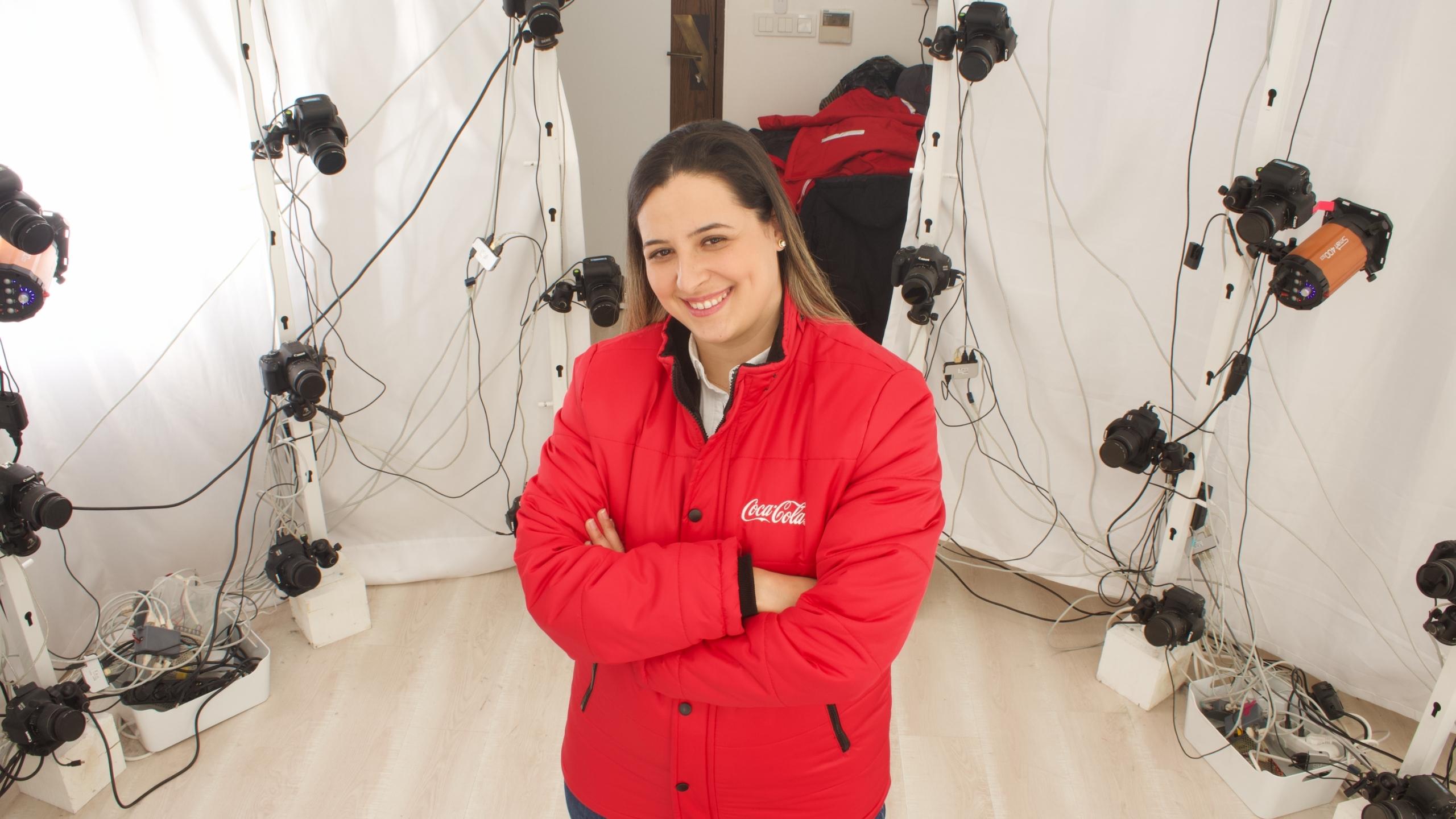 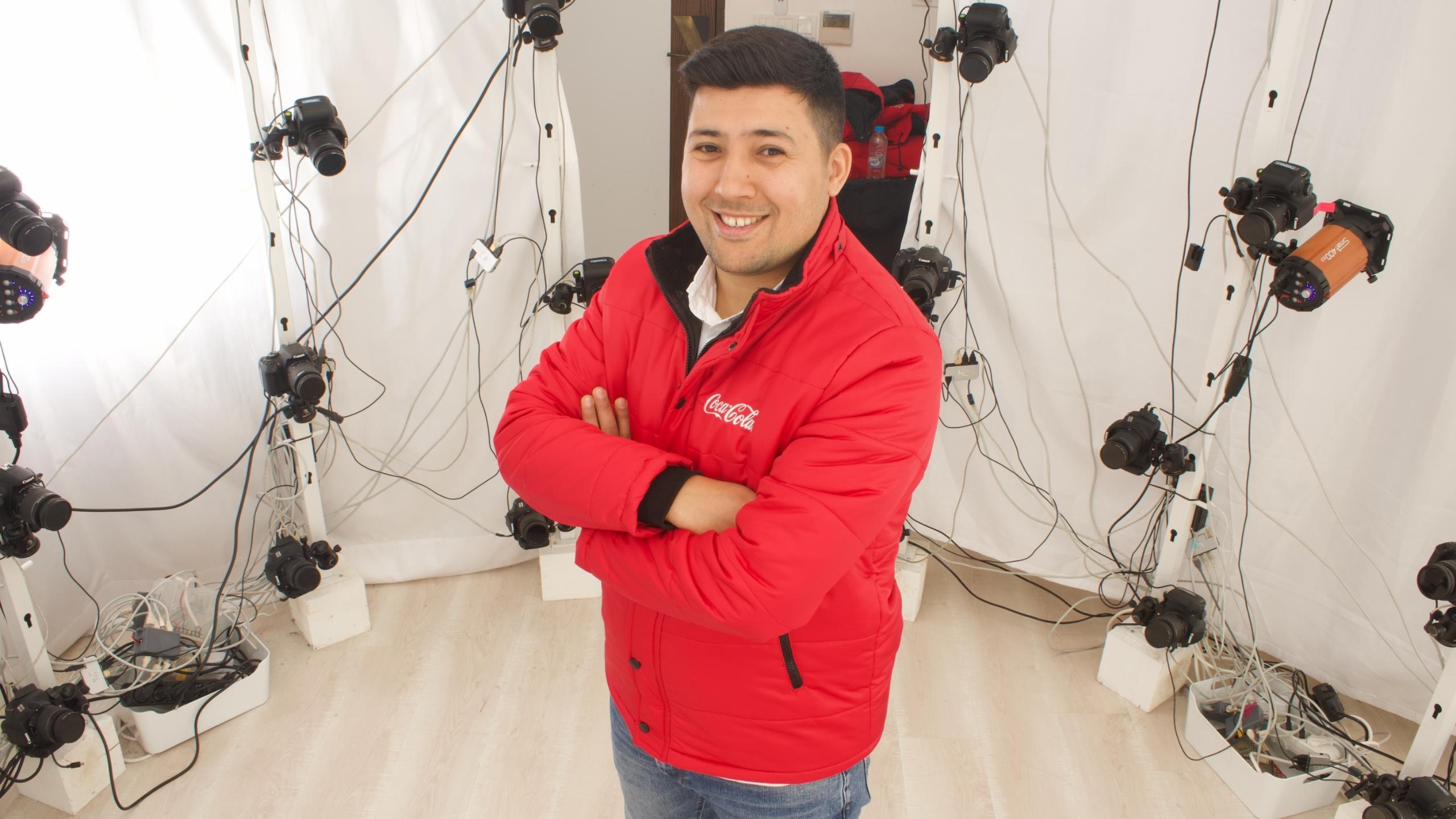 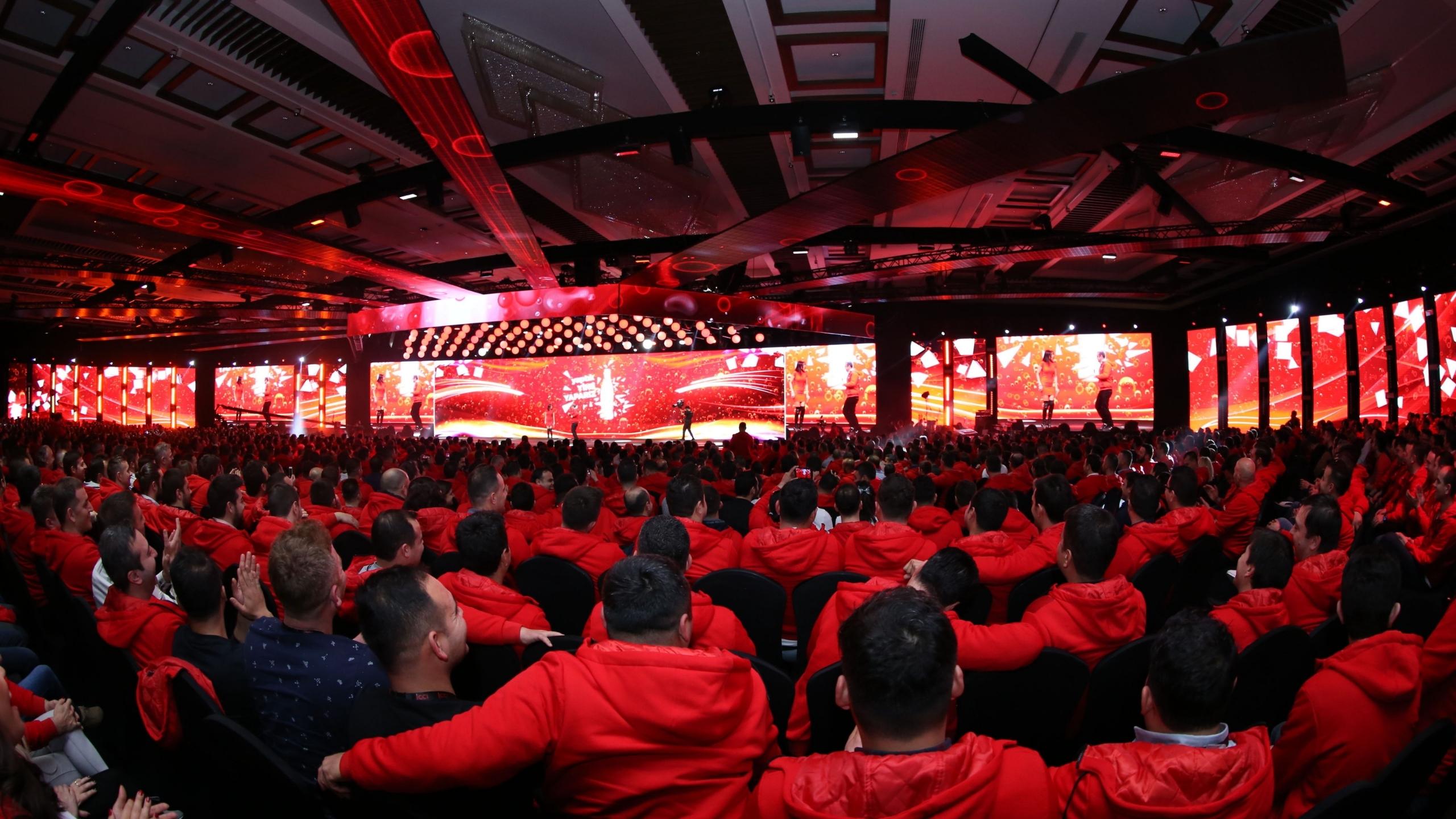 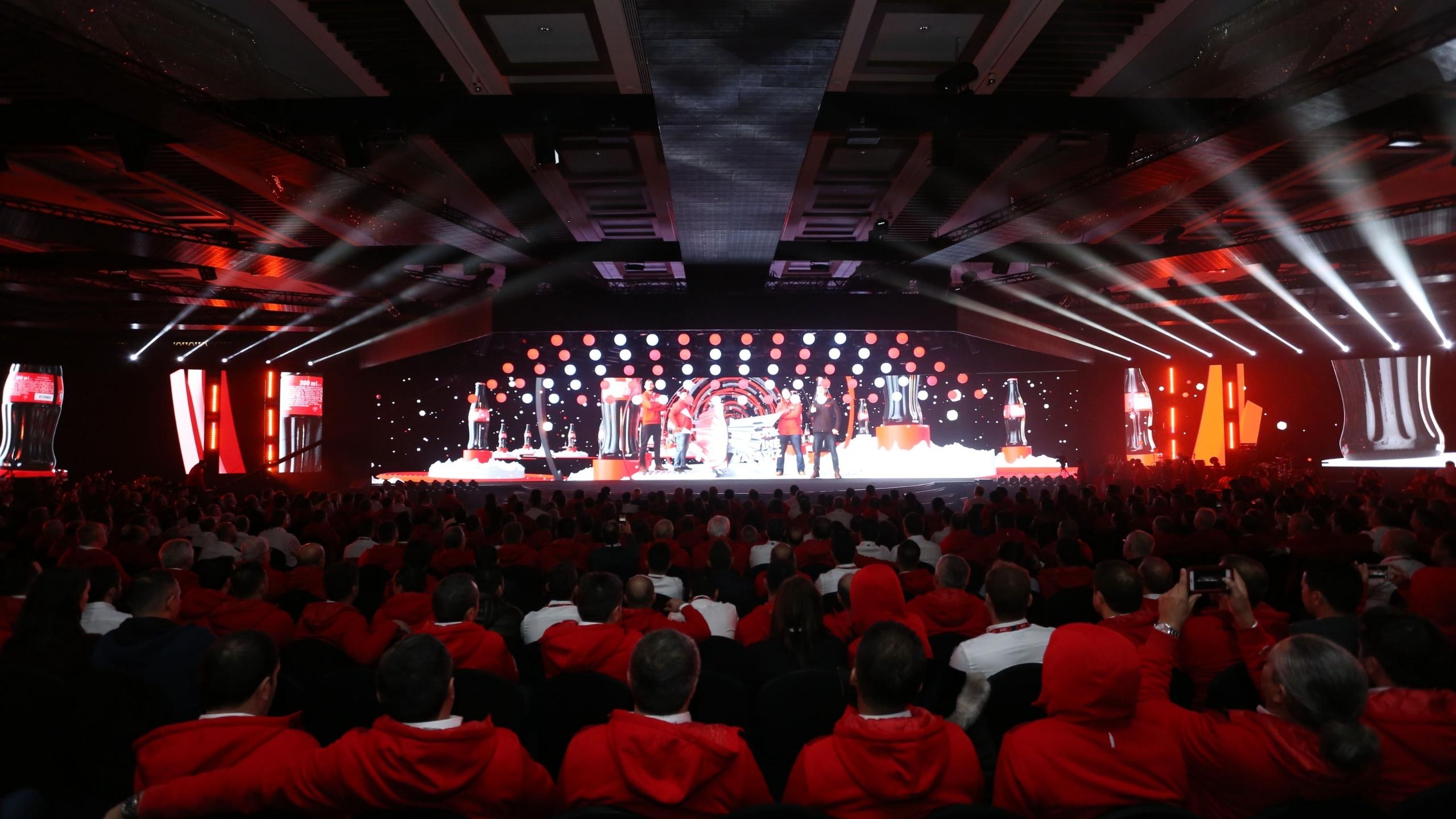 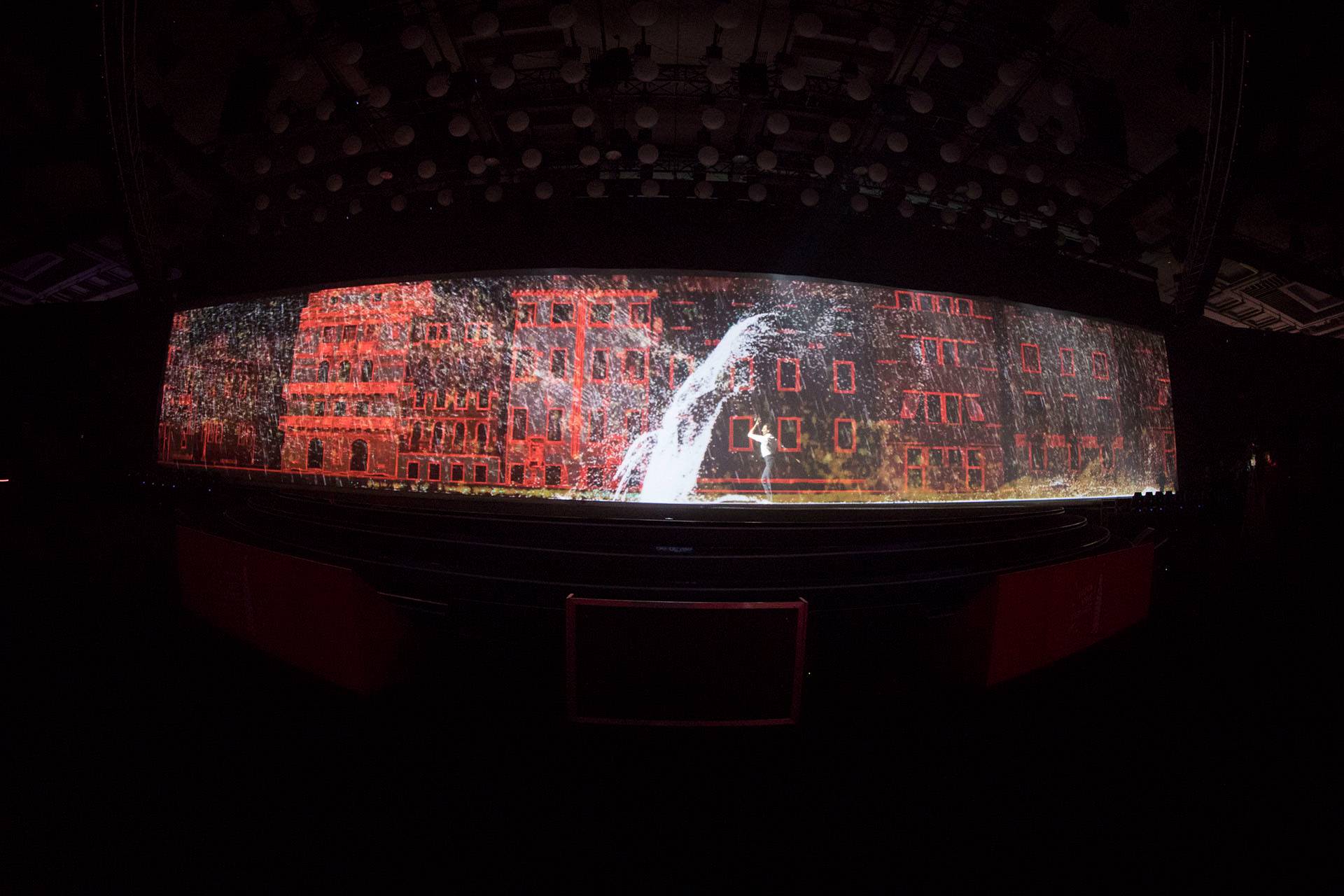 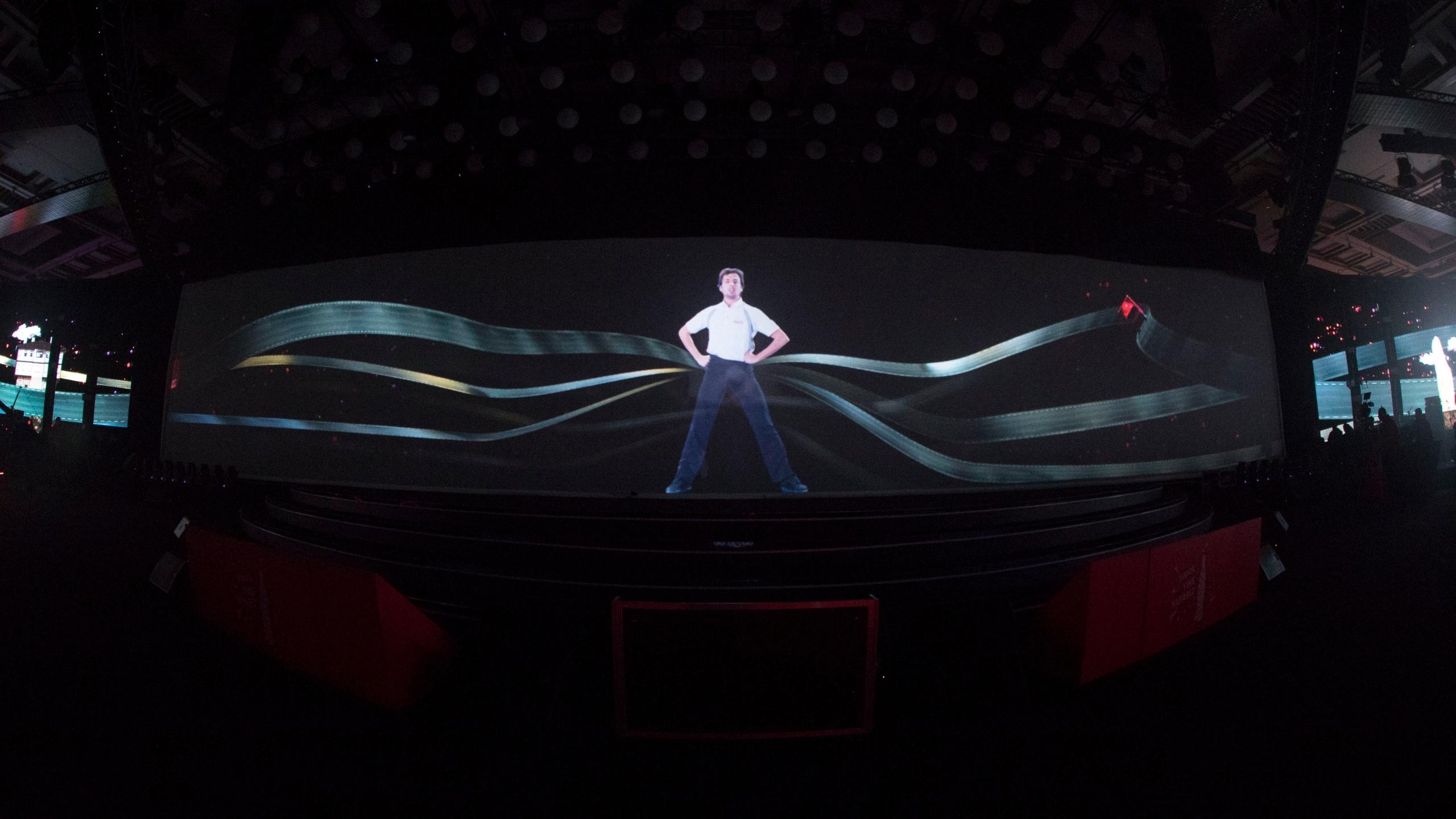 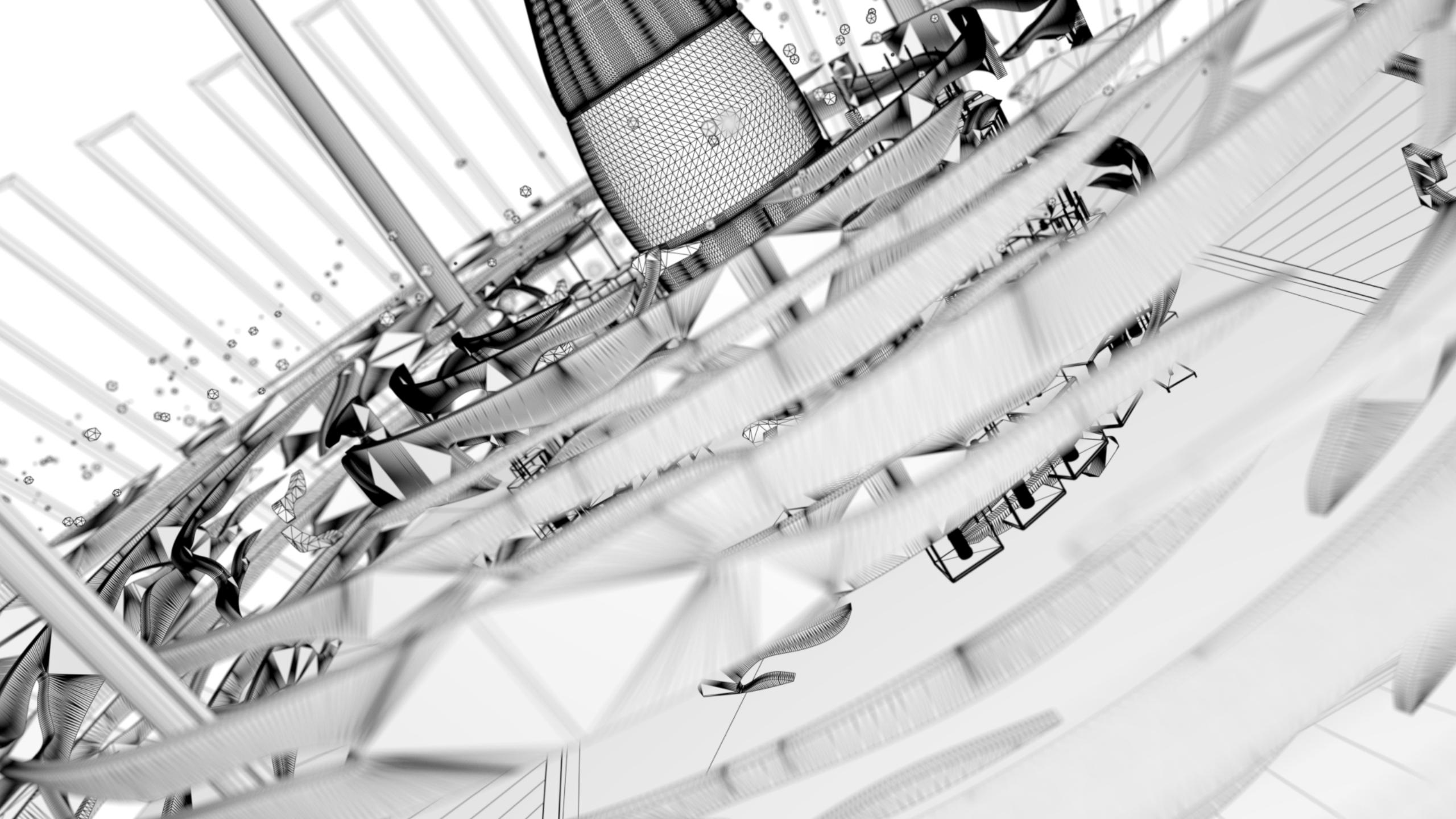 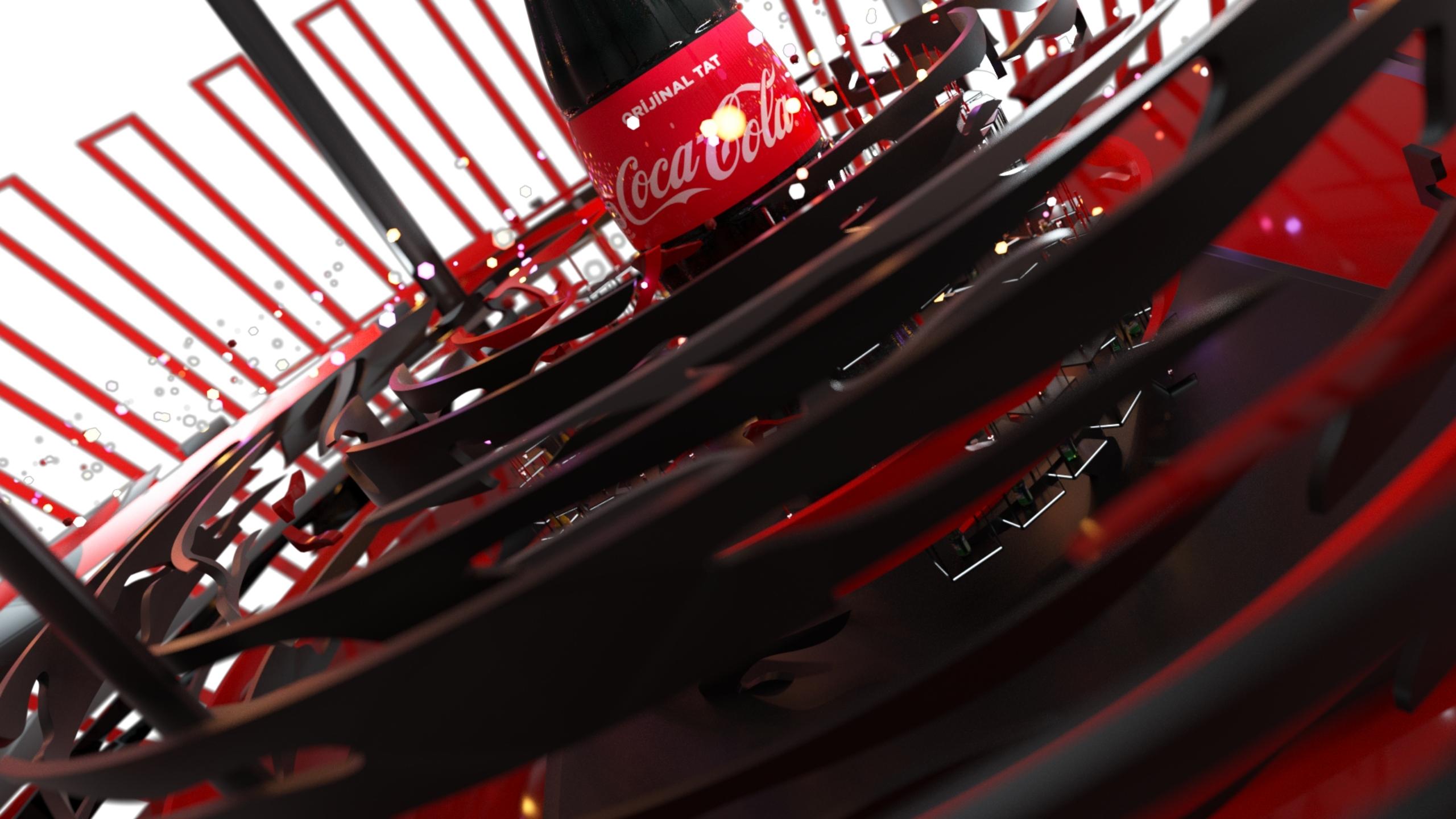 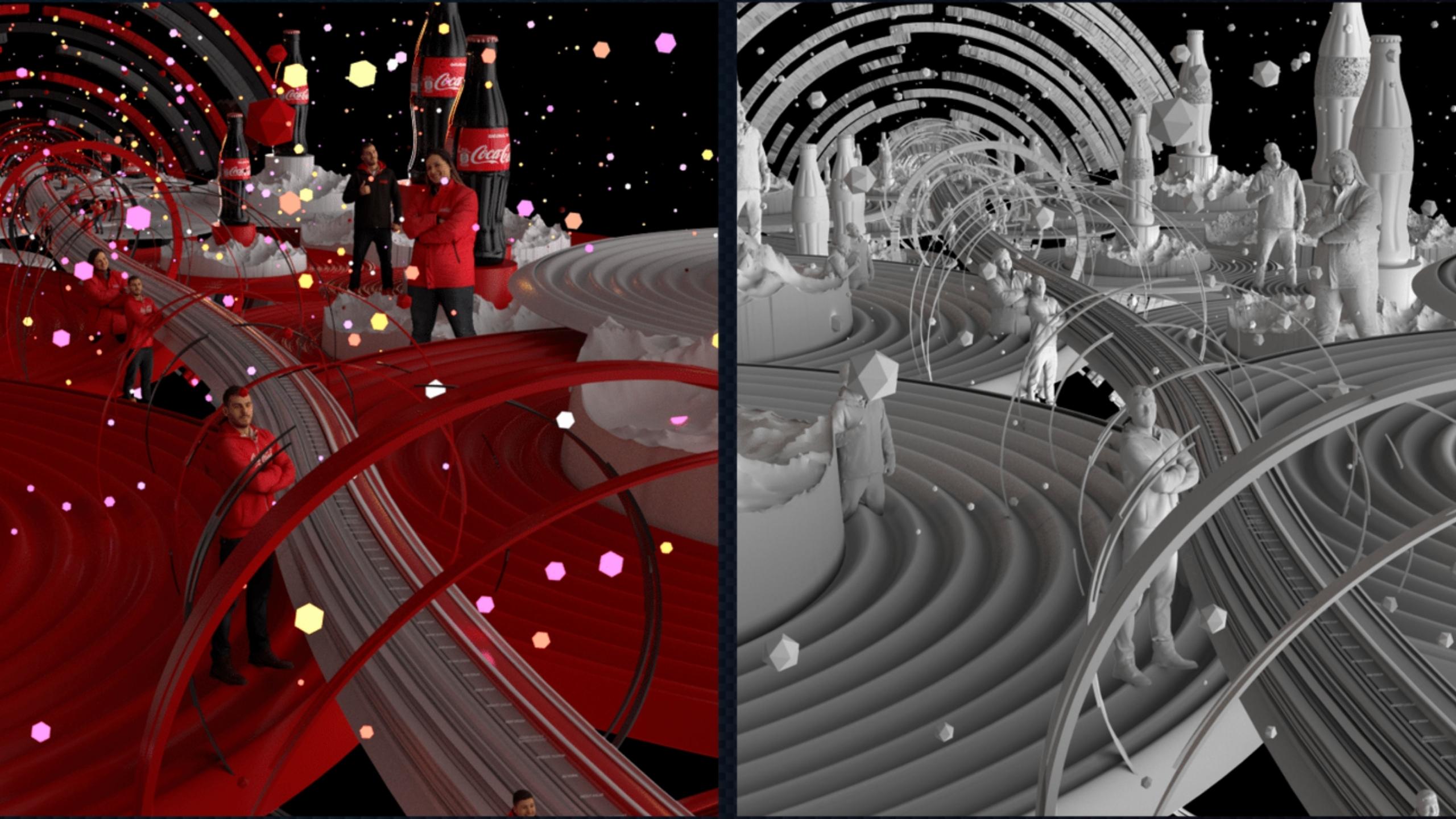 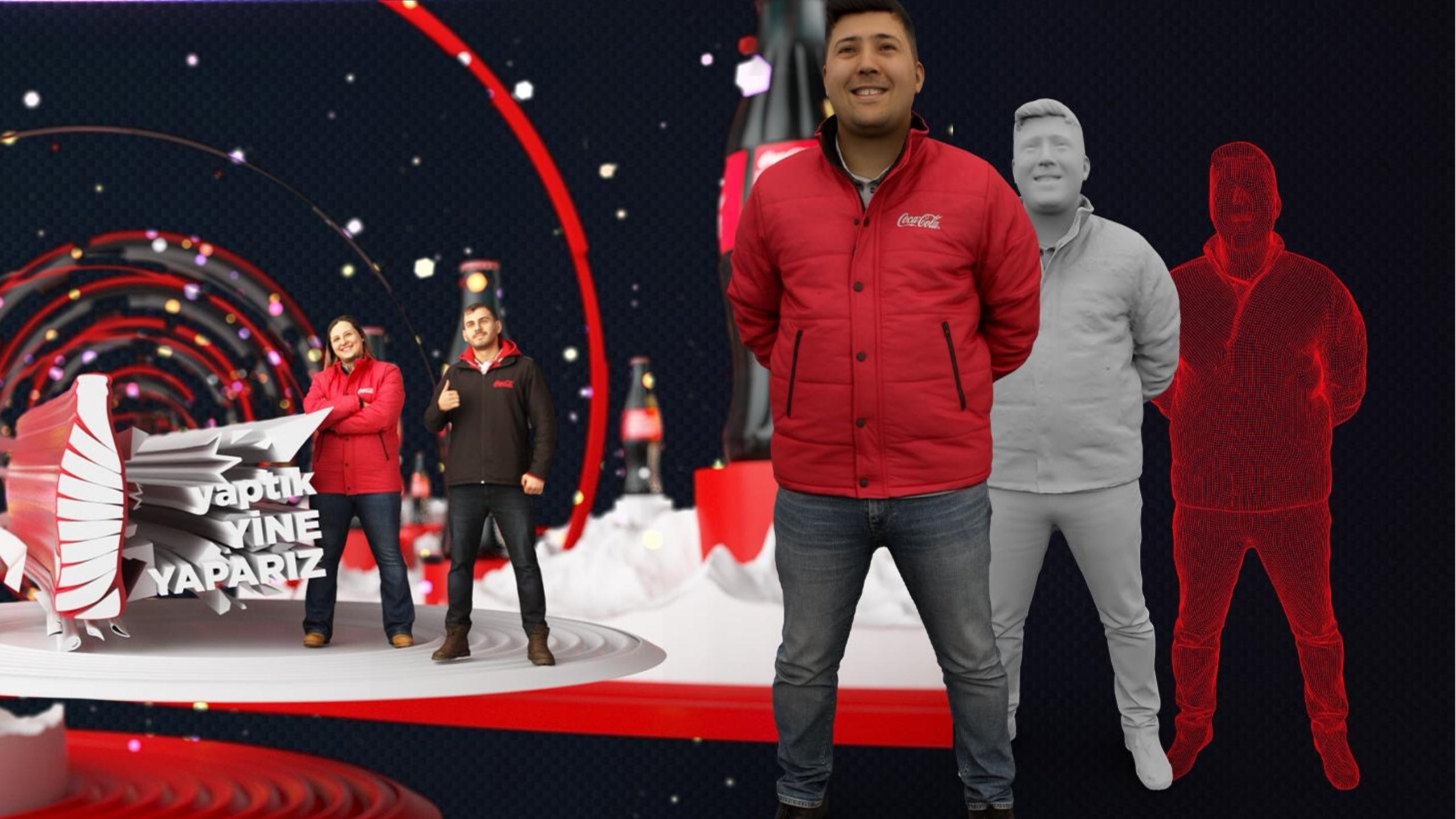 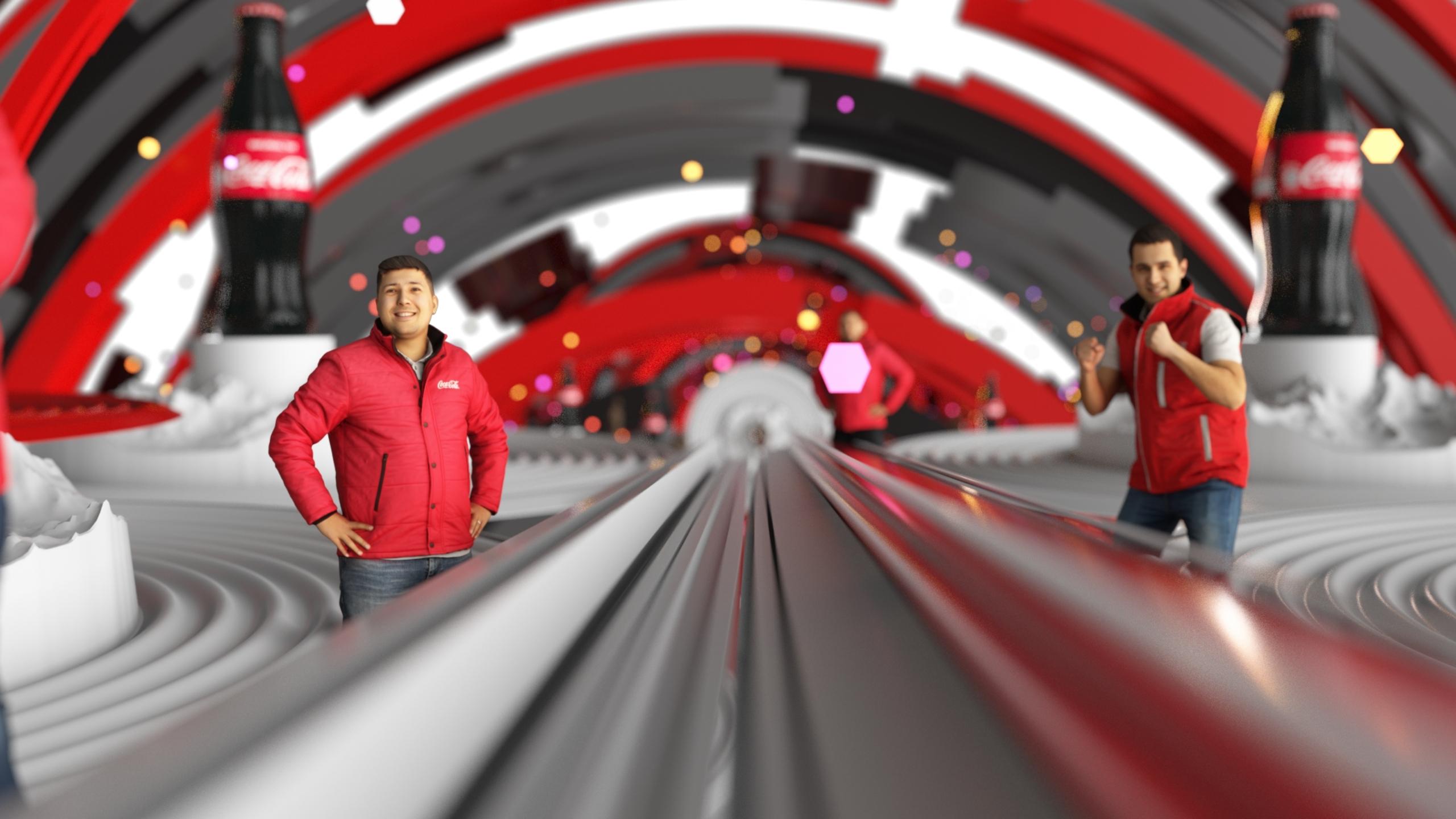 The impressive visuality we prepared using gauze curtains was accompanied by synchronous choreography, sound, and light design. We developed concepts for each of the teams and created layout designs for the product-brand world. We created 3D Coca-Cola worlds. With the green box production we made before the event, we combined the Coca-Cola Turkey team with the ambiances we designed.

The show consisted of two parts. We used a gauze screen in the first episode. In the second part, we continued with LED screens measuring 22,784 x 1,152 pixels.

We talked about the Turkey adventure of Coca-Cola, one of the 10 most valuable brands in the world, with a ‘digital love’.