The future is exciting. Ready?

We kicked off the Vodafone Commercial Operations Summit 2017 with a new slogan: “The future is exciting. Ready?” and brought the world of near-future technologies to the masses. We used the middle camber panel as a digital eye and let the world watch from its perspective. 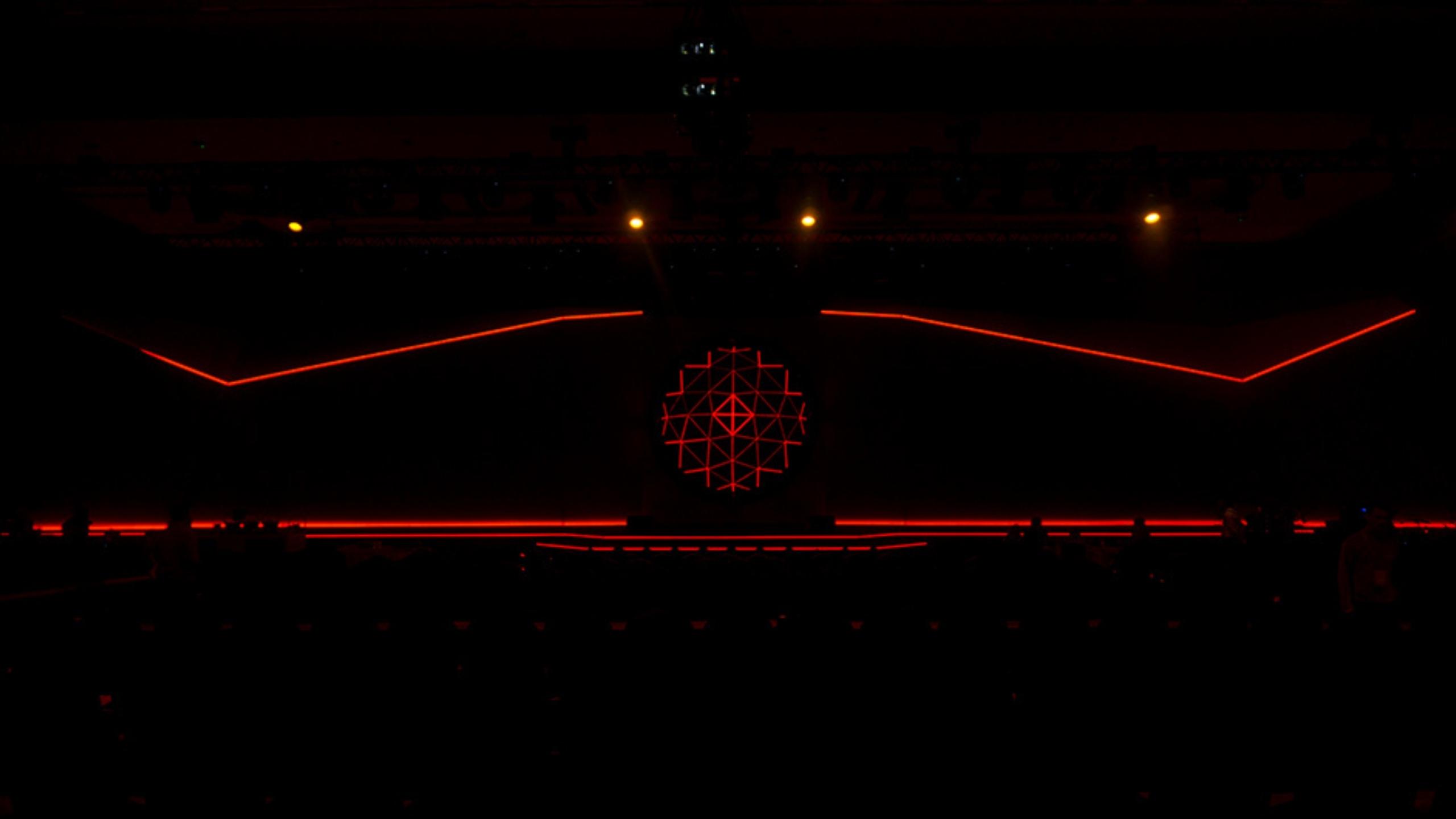 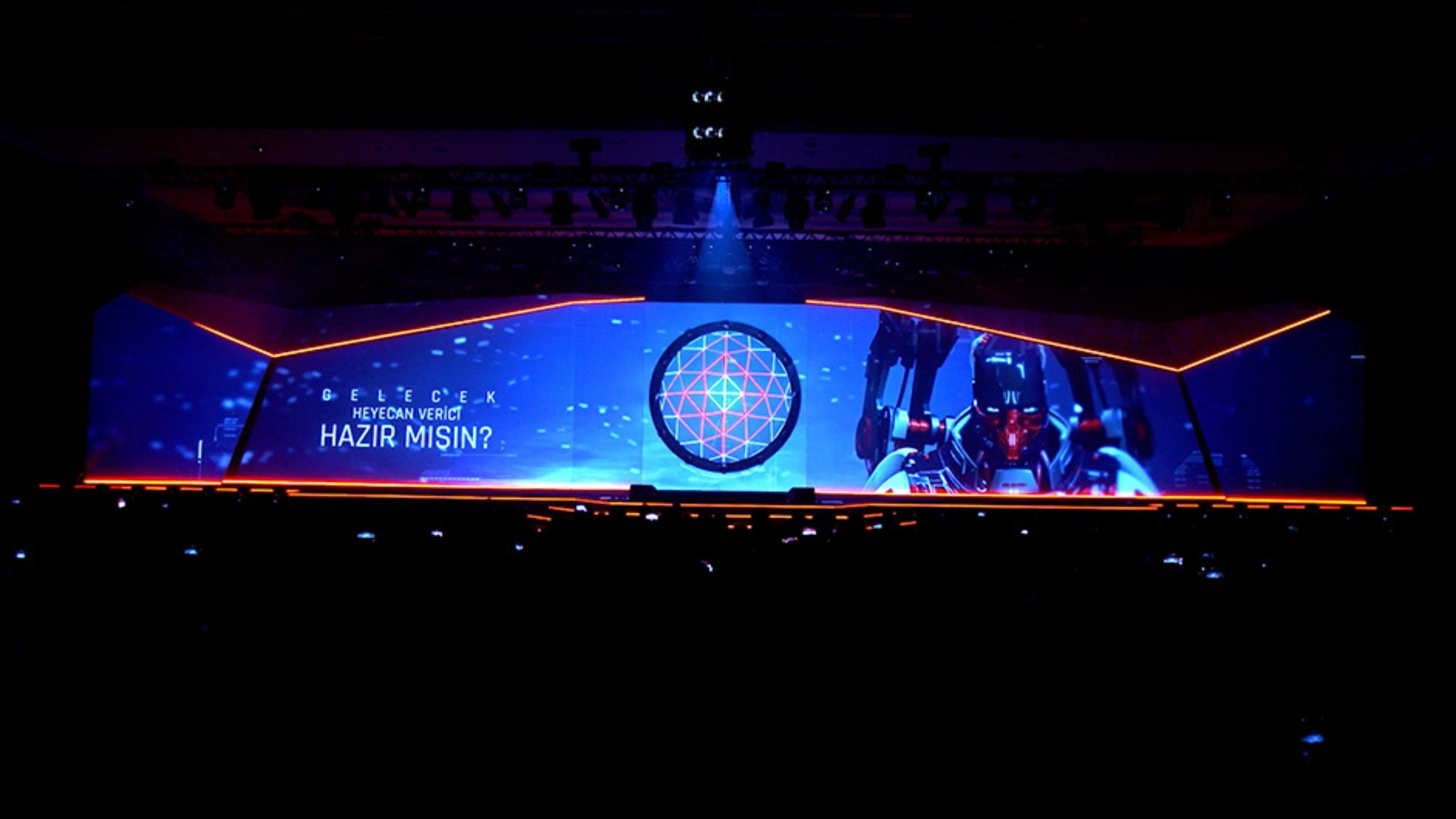 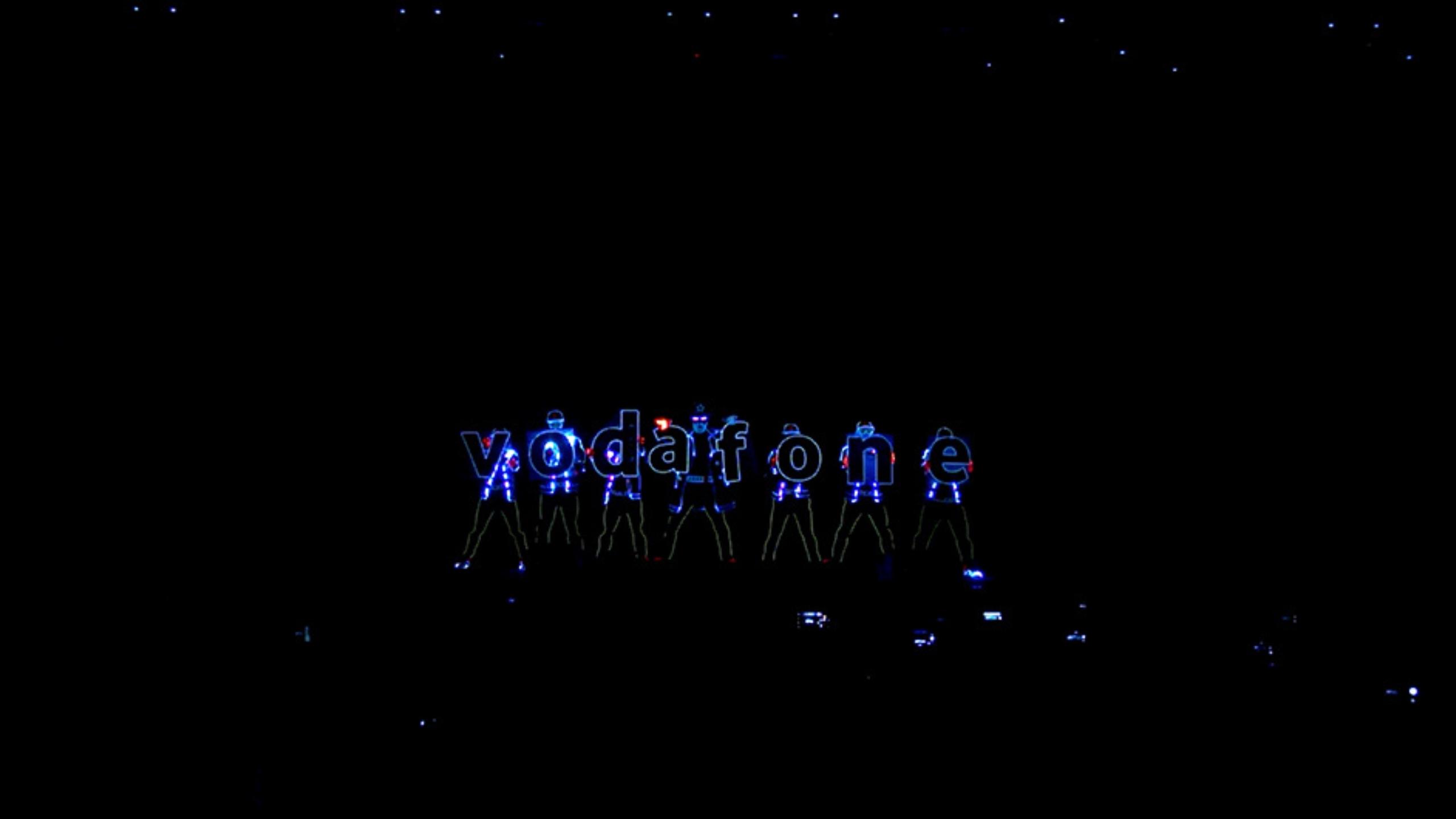 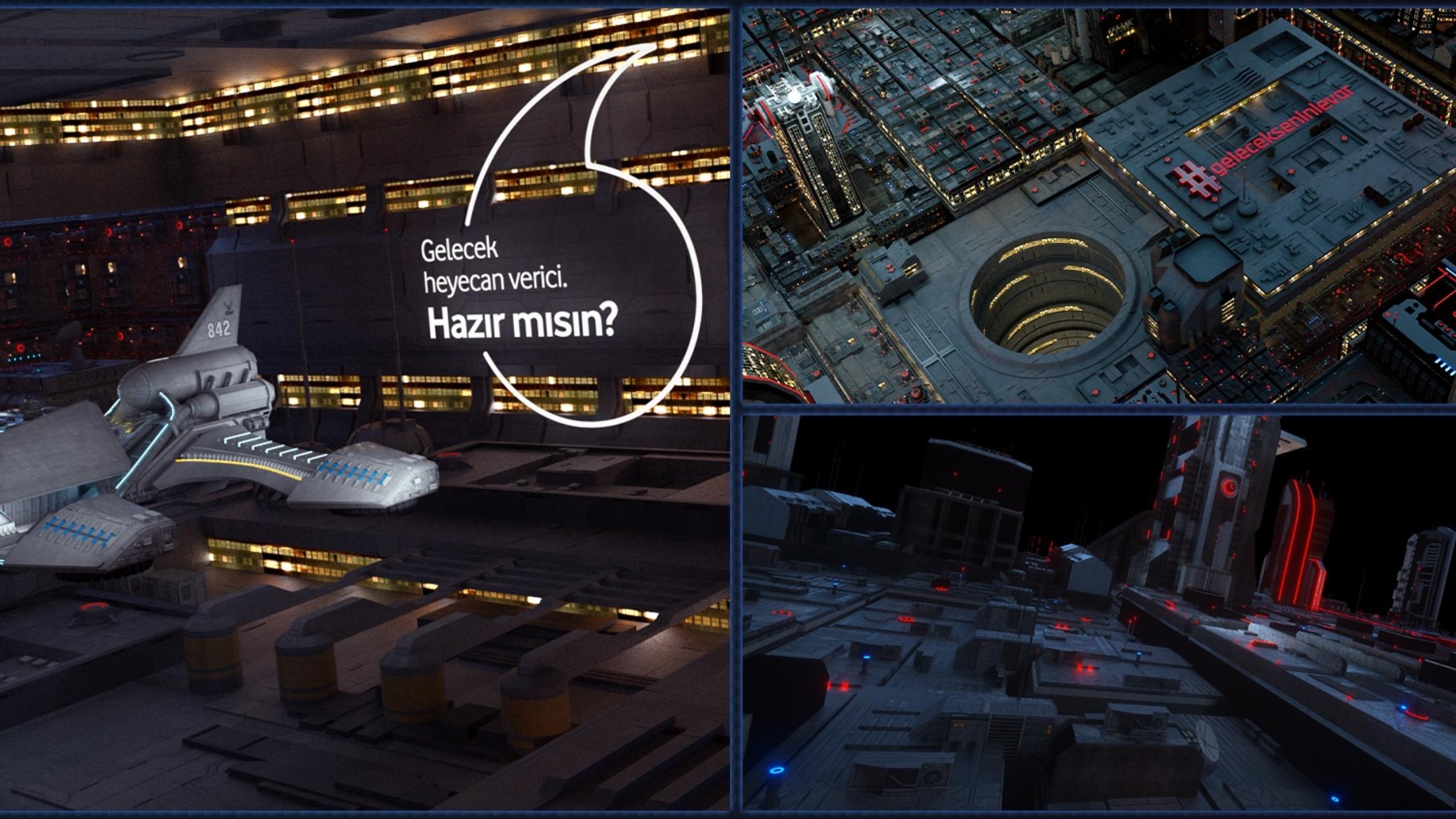 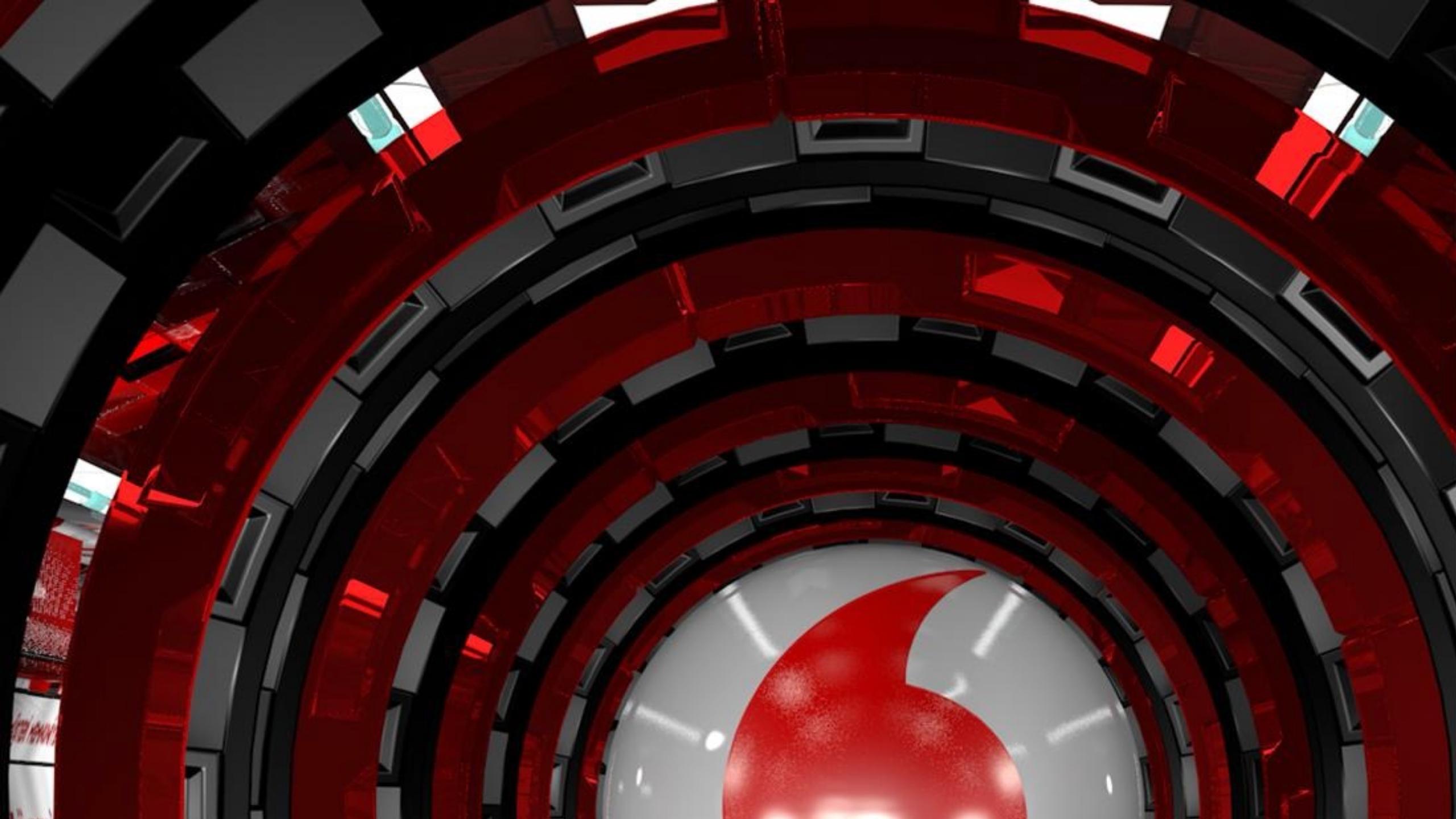 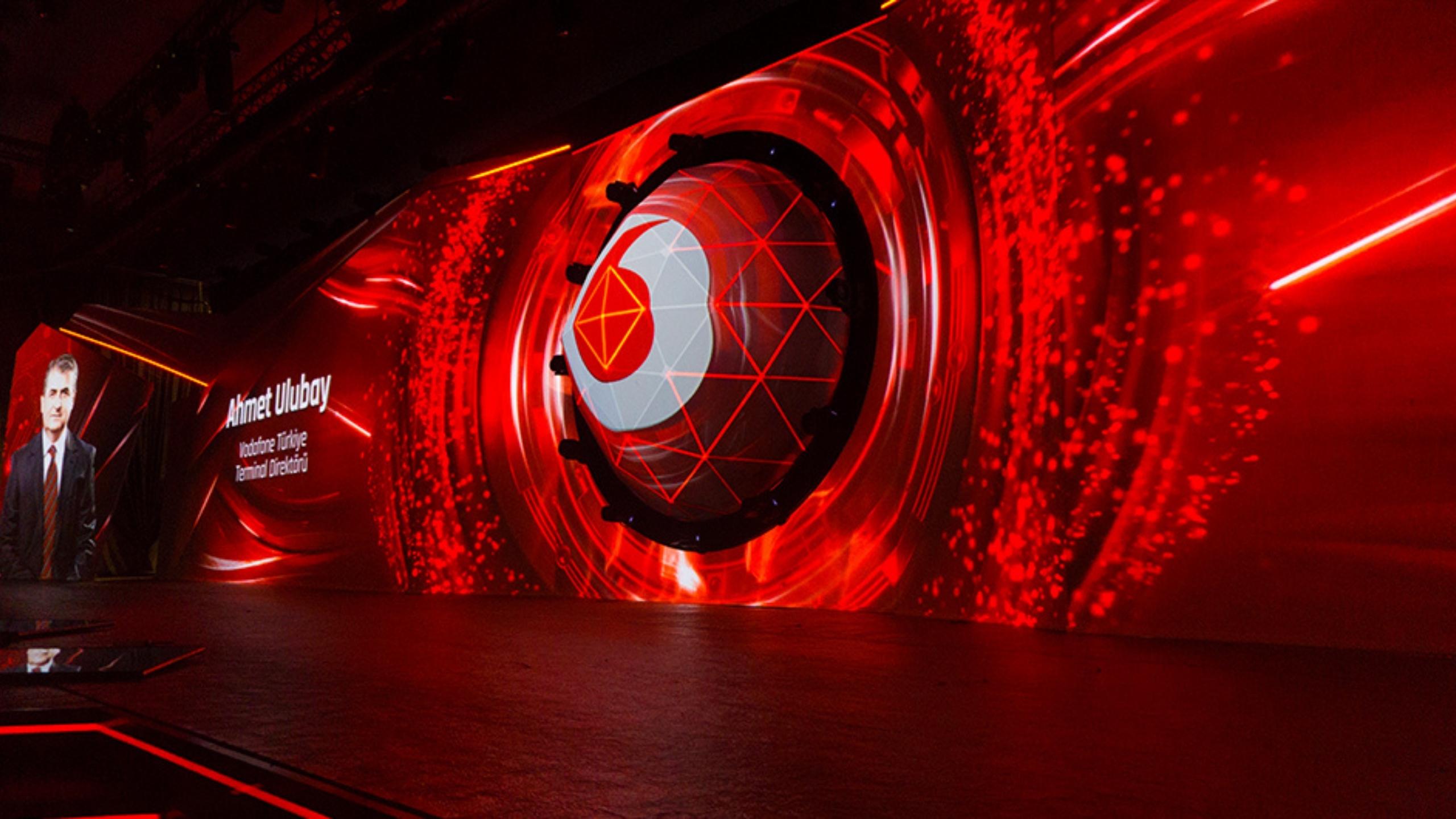 The project went through a three-month-long drawing and design stage, revising and finalizing through client feedback, before settling on one of four project alternatives. Held in a massive hall with a staging area of 60 by 40 meters and seating for an audience of 2,200, this project was a labor of love. The entire stage was built from scratch over a period of 25 days.

The hemisphere in the center of the stage was manufactured from iron with LEDs that can be controlled from the light table hidden in the superstructure.