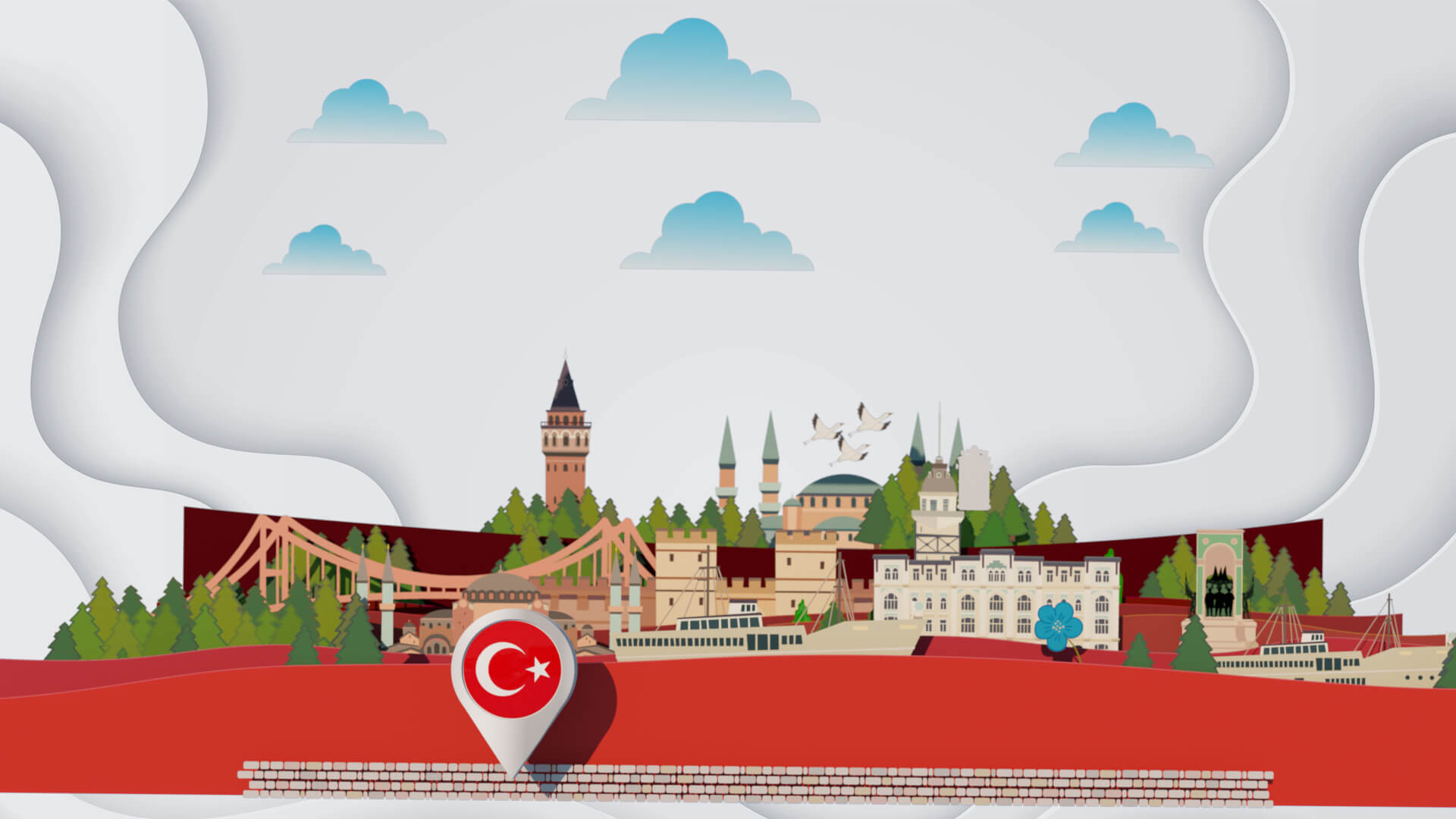 We prepared a beautiful film for the TRT International April 23rd Children’s Day Gala, which was held at the Presidential Complex with the participation of children

and state officials from all over the world.

In the film, children from myriad countries around the world were brought to life on screen with their traditional cultural clothing. Similarly, landmarks and symbols of the countries they

hailed from were diplayed alongside those of Turkey. 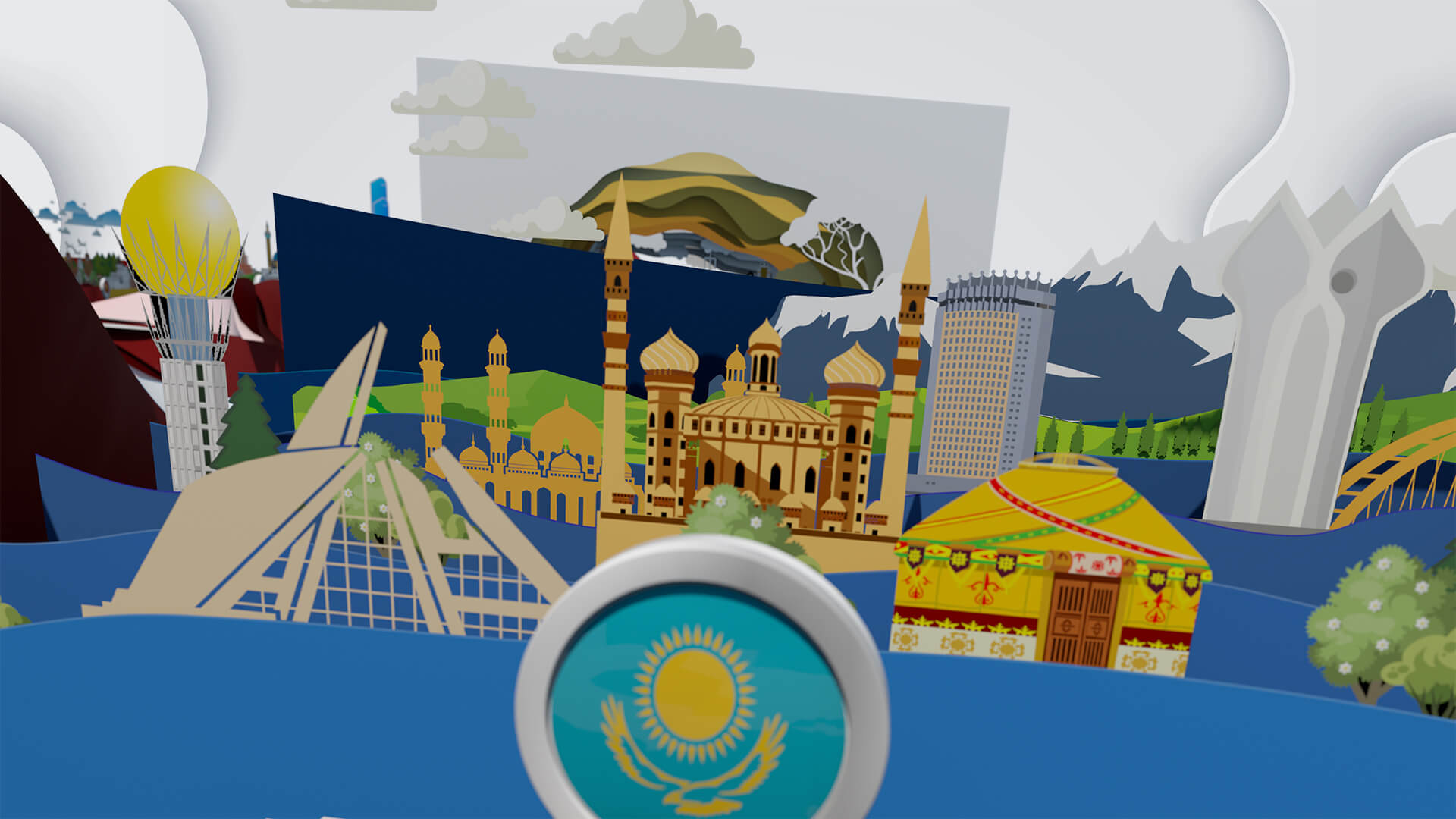 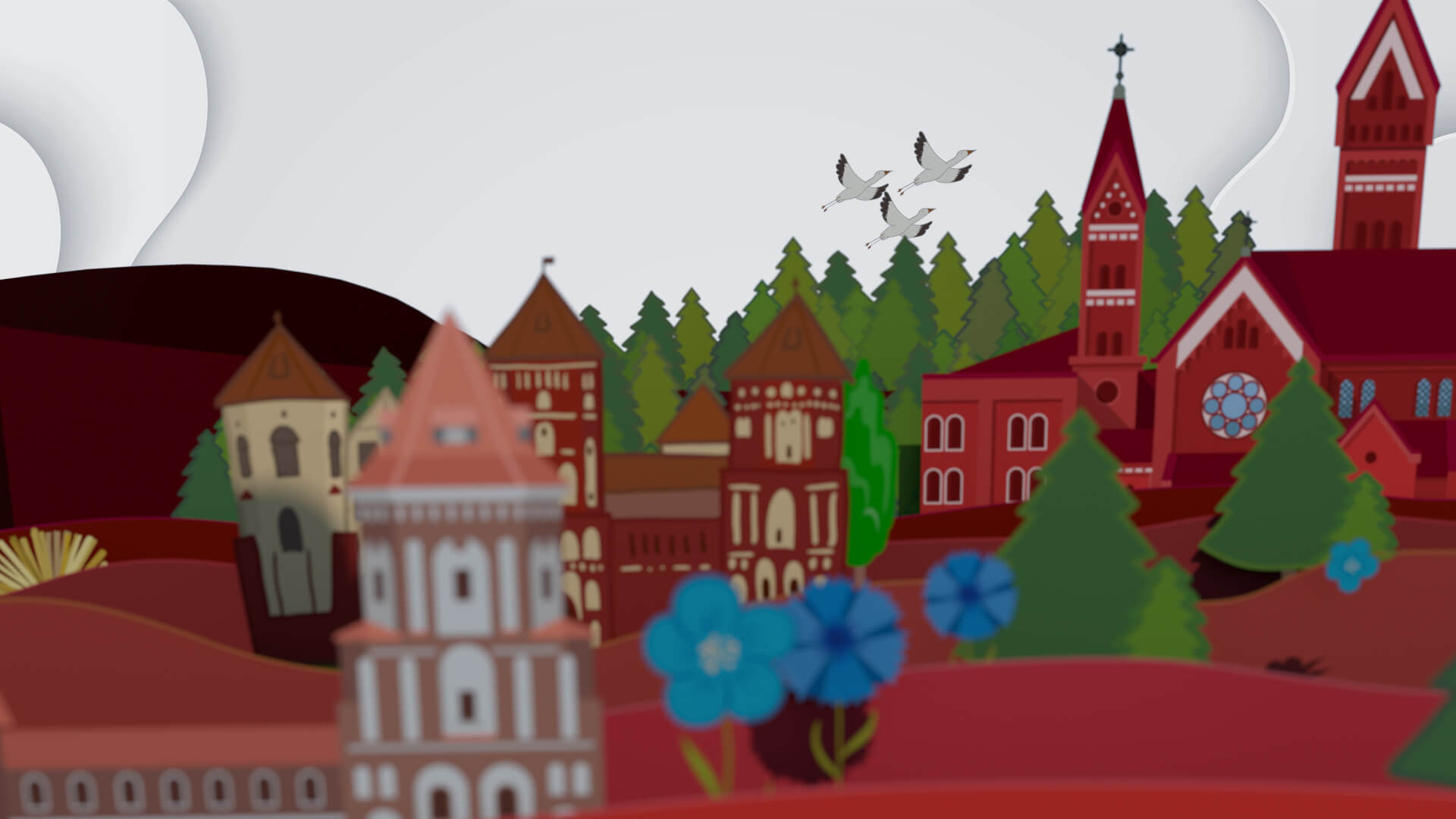