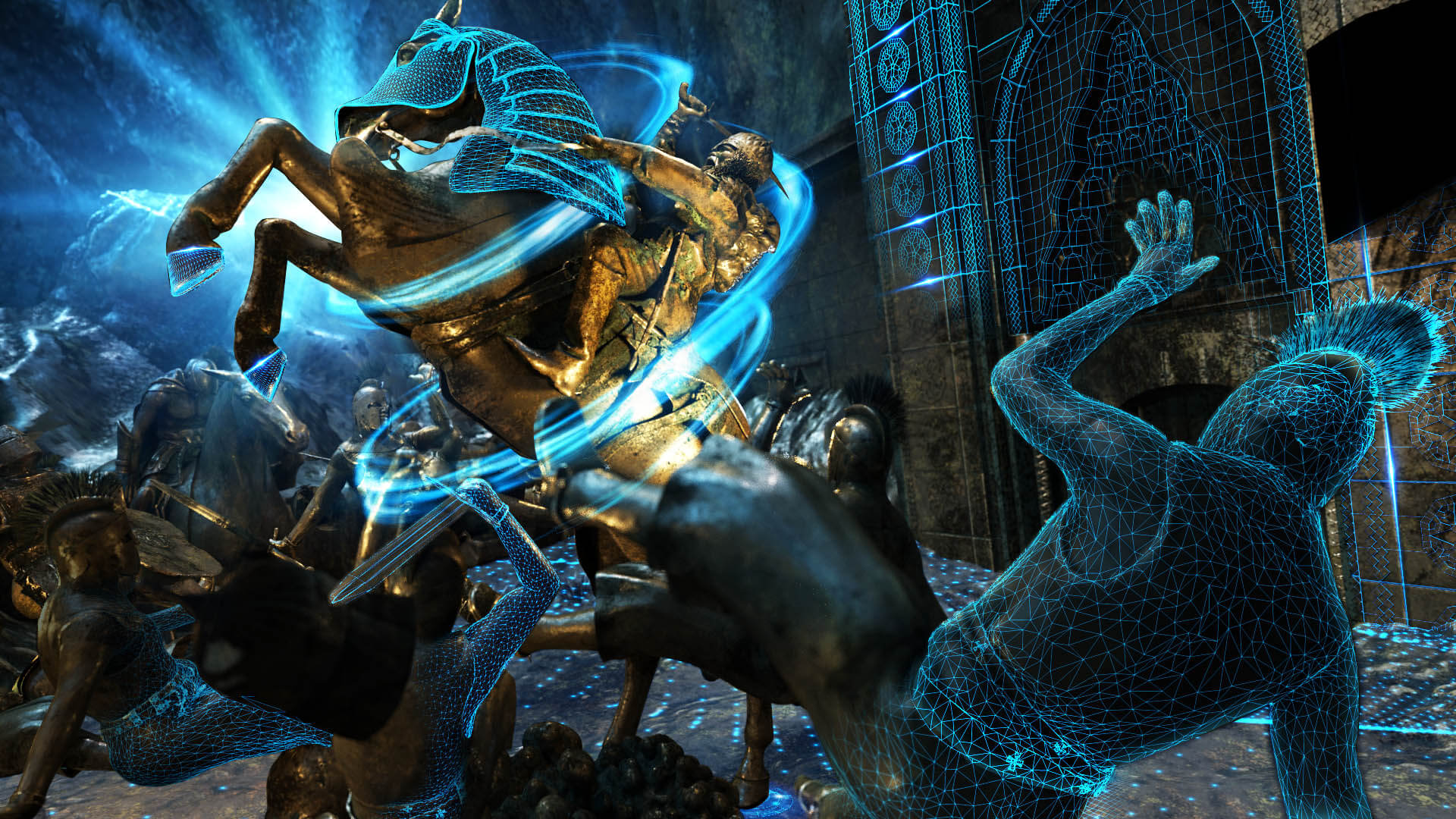 Freeing historical moments from memory and interpreting them with a different perspective; Malazgirt and the Turkish War of Independence.

We began with the creation of period-appropriate costumes and talent selection via an expansive study. In this endeavor, 225 exposures were taken with 20 actors, focusing on the emotions likely to be expressed in the scenario. Photogrammetry was used to provide accurate character models and give a historical feel. 360 degree mapping on dome surfaces, immersive video designs created for continuation led screens, interactive visual shows on floor leds and non-standard led screens.

Using 360-degree photography with over 100 cameras capturing simultaneous images with the same exposure values allowed us to capture the finest possible details to then turn these images into three dimensional models. With dozens of actors and hundreds of poses, over 22,000 total photographs were captured.

PRESIDENCY OF THE Client: REPUBLIC OF TURKEY 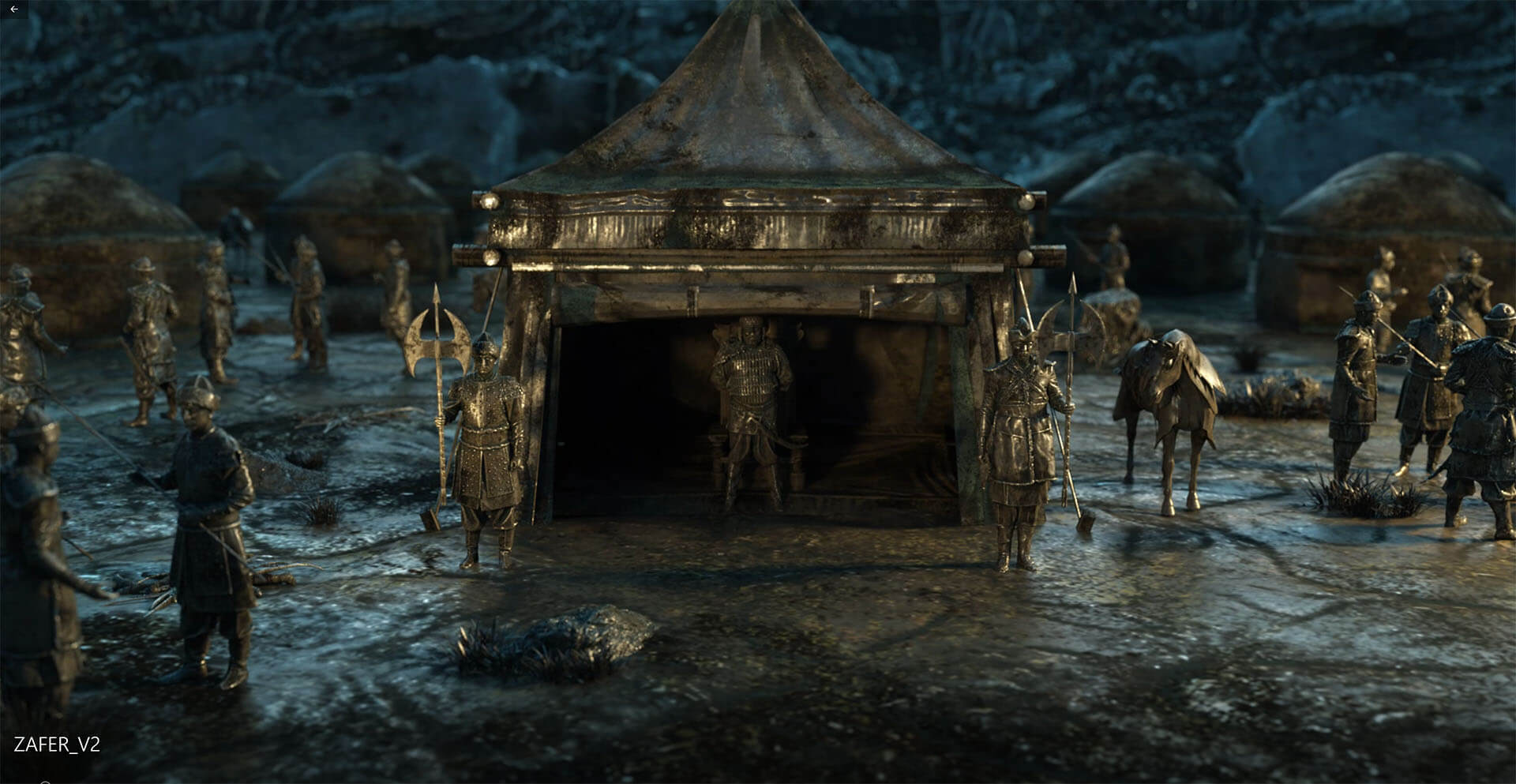 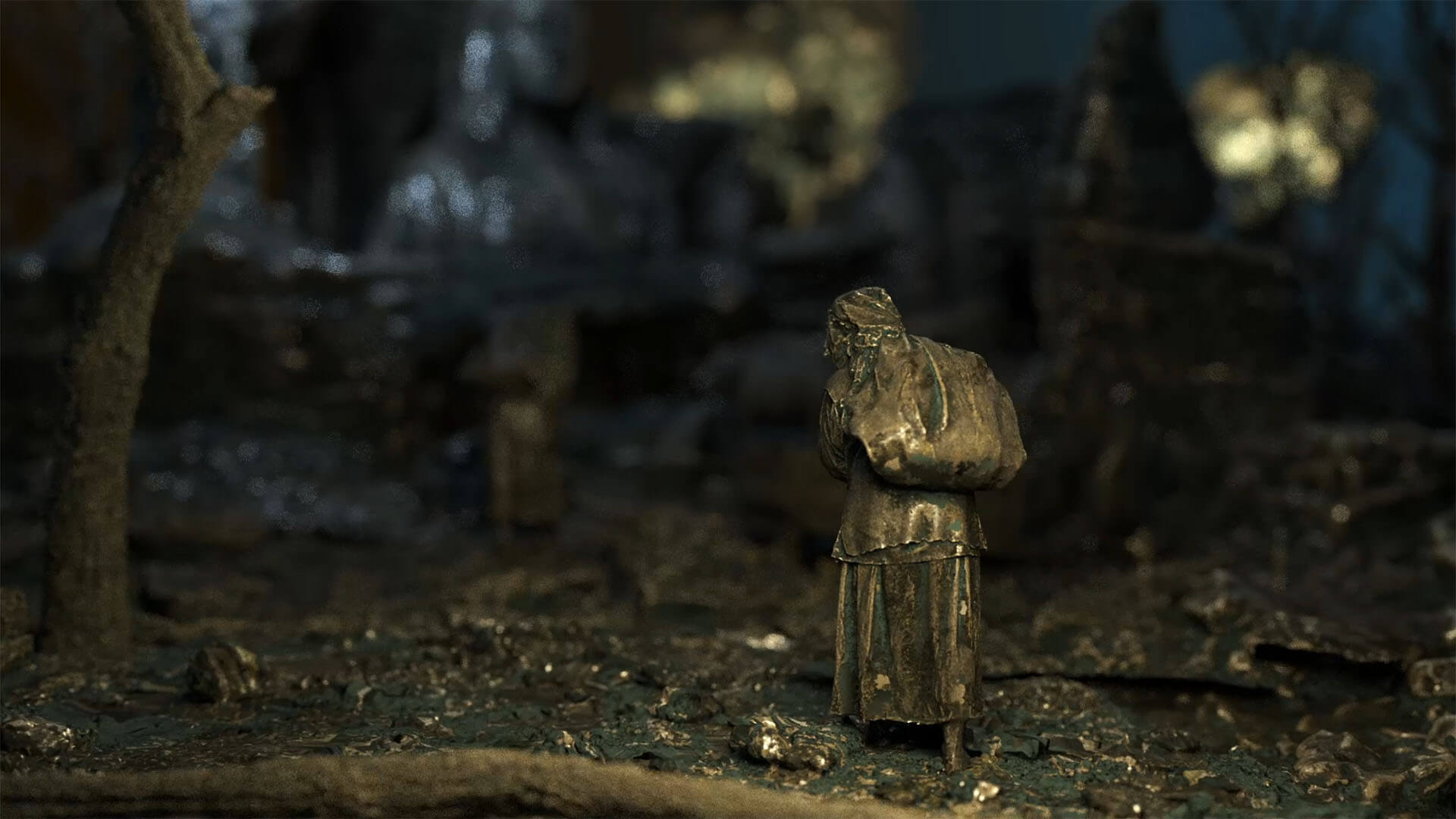