'Migration story of the earth'

You are a part of the stage… We took part in a historic moment in Turkey with the first live streamed digital online event! From the opening ceremony that welcomed the online guests to the virtual stage to captivating real-time motion tracked and rendered on screen presence of our hosts. We maybe not have been in the venue, but we experienced all the spectacle and captivating atmosphere of a live event! The world’s first unlimited access event, the International Migration Film Festival, also offered live broadcasts from Turkey’s first virtual studio press conference.

Republic of Turkey Ministry of Interior 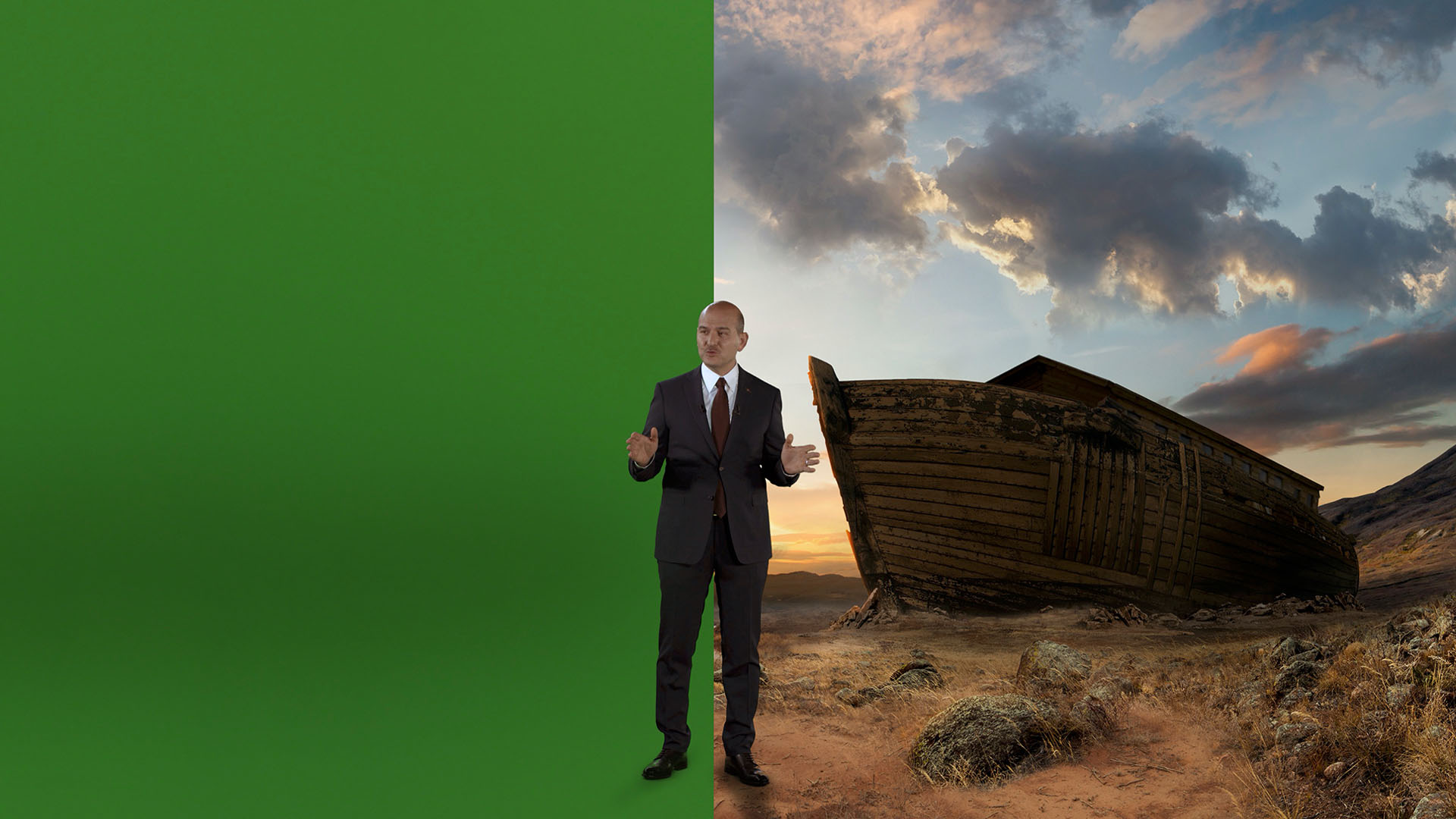 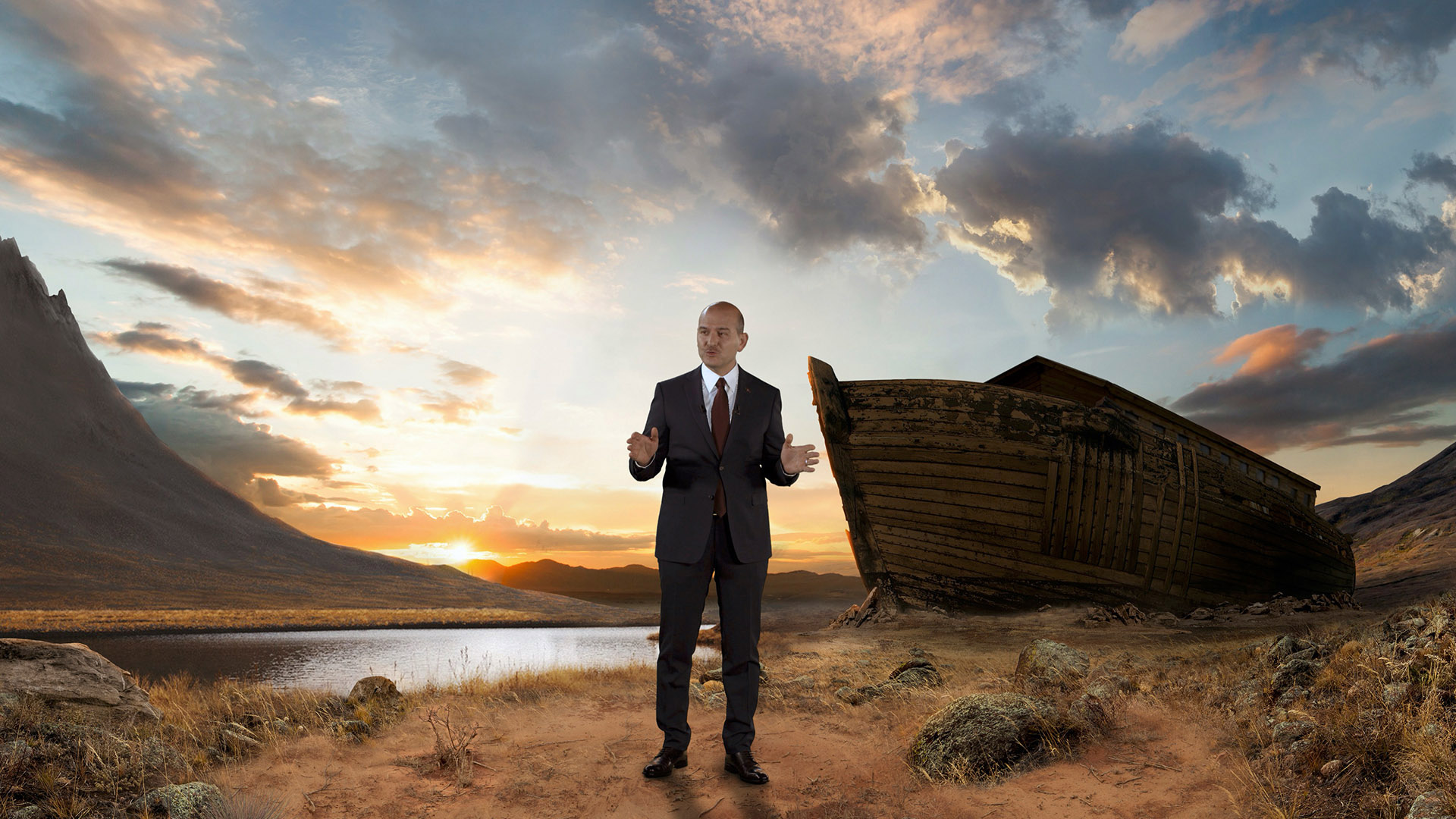 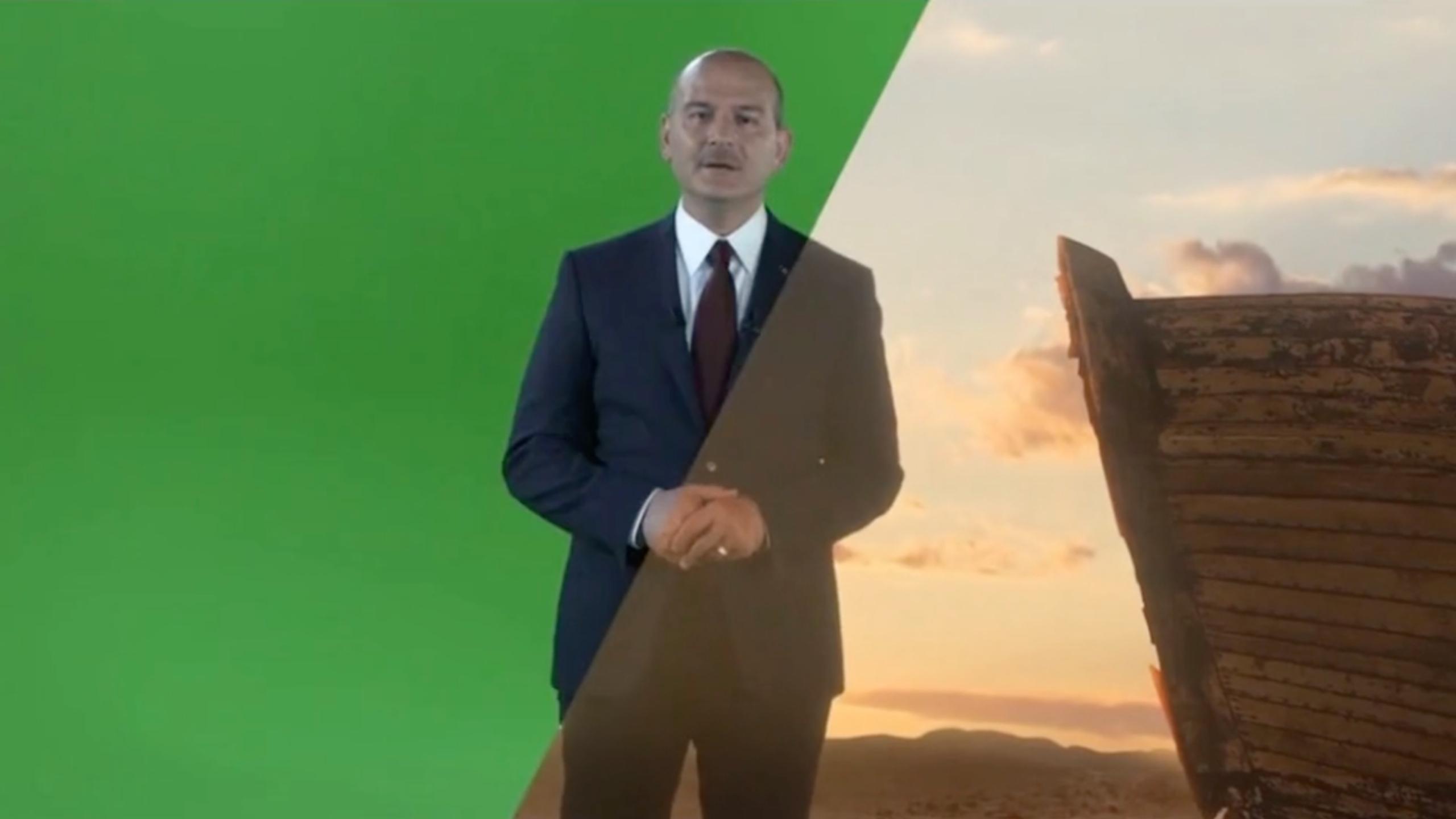 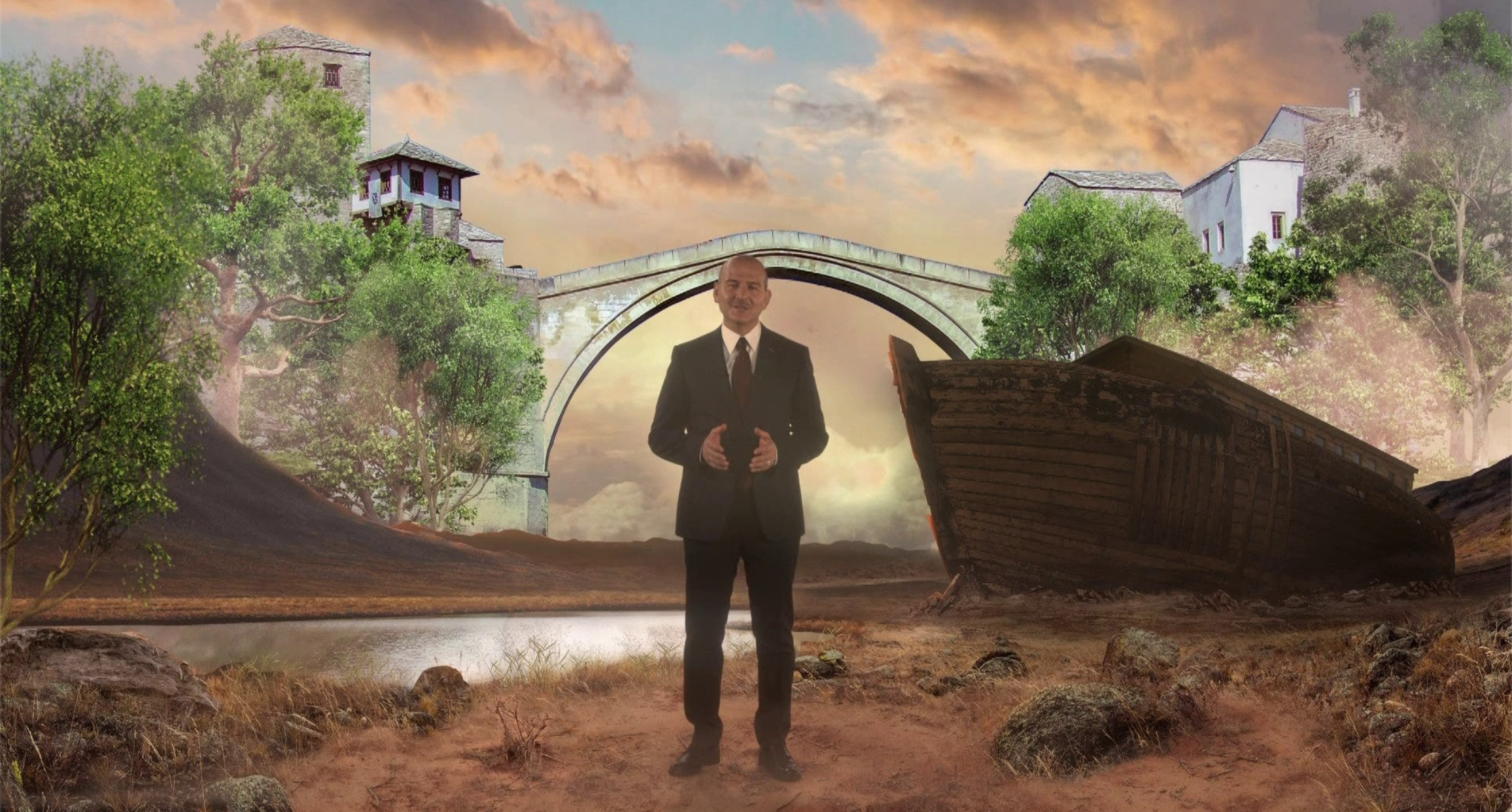 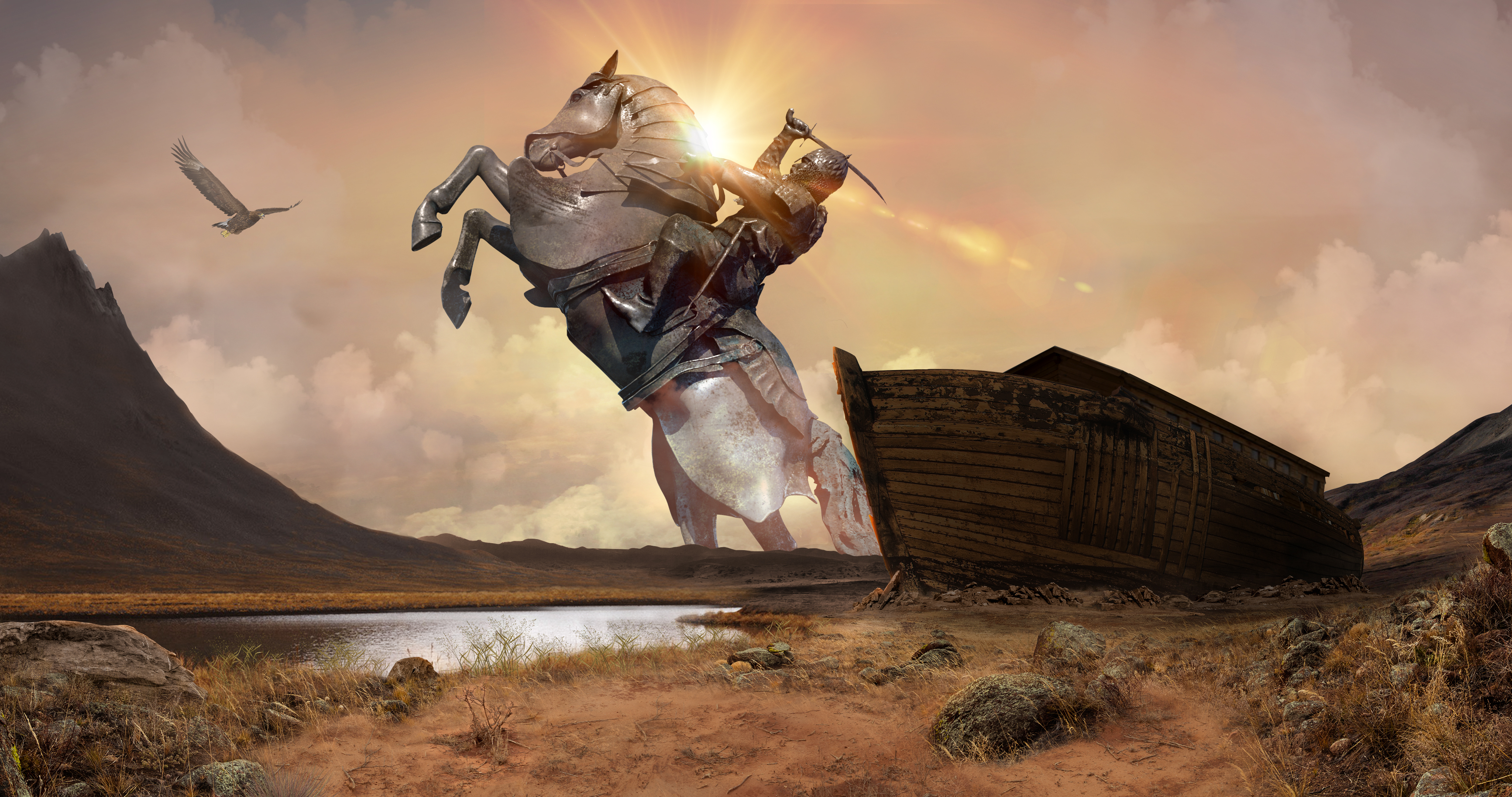 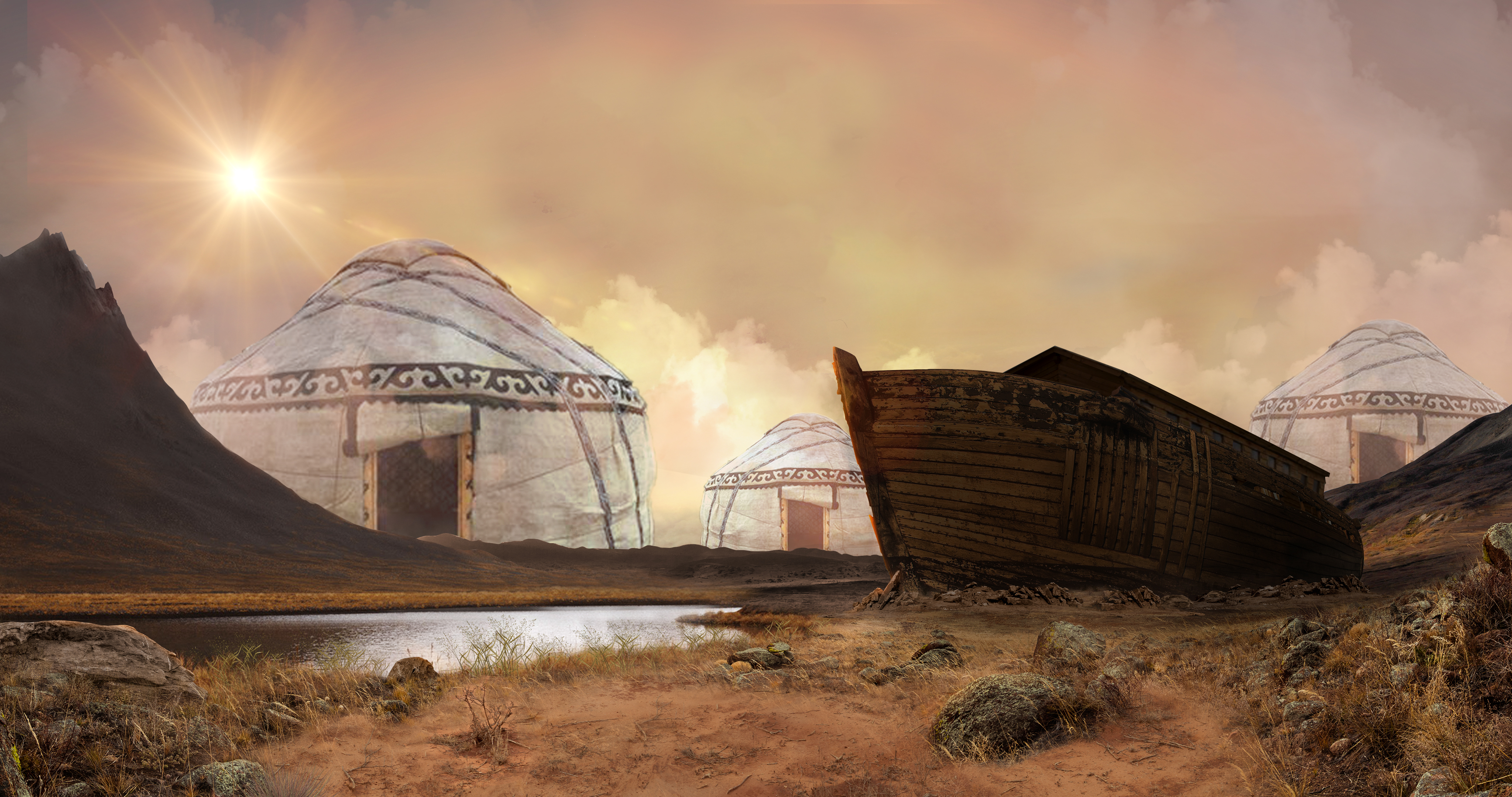 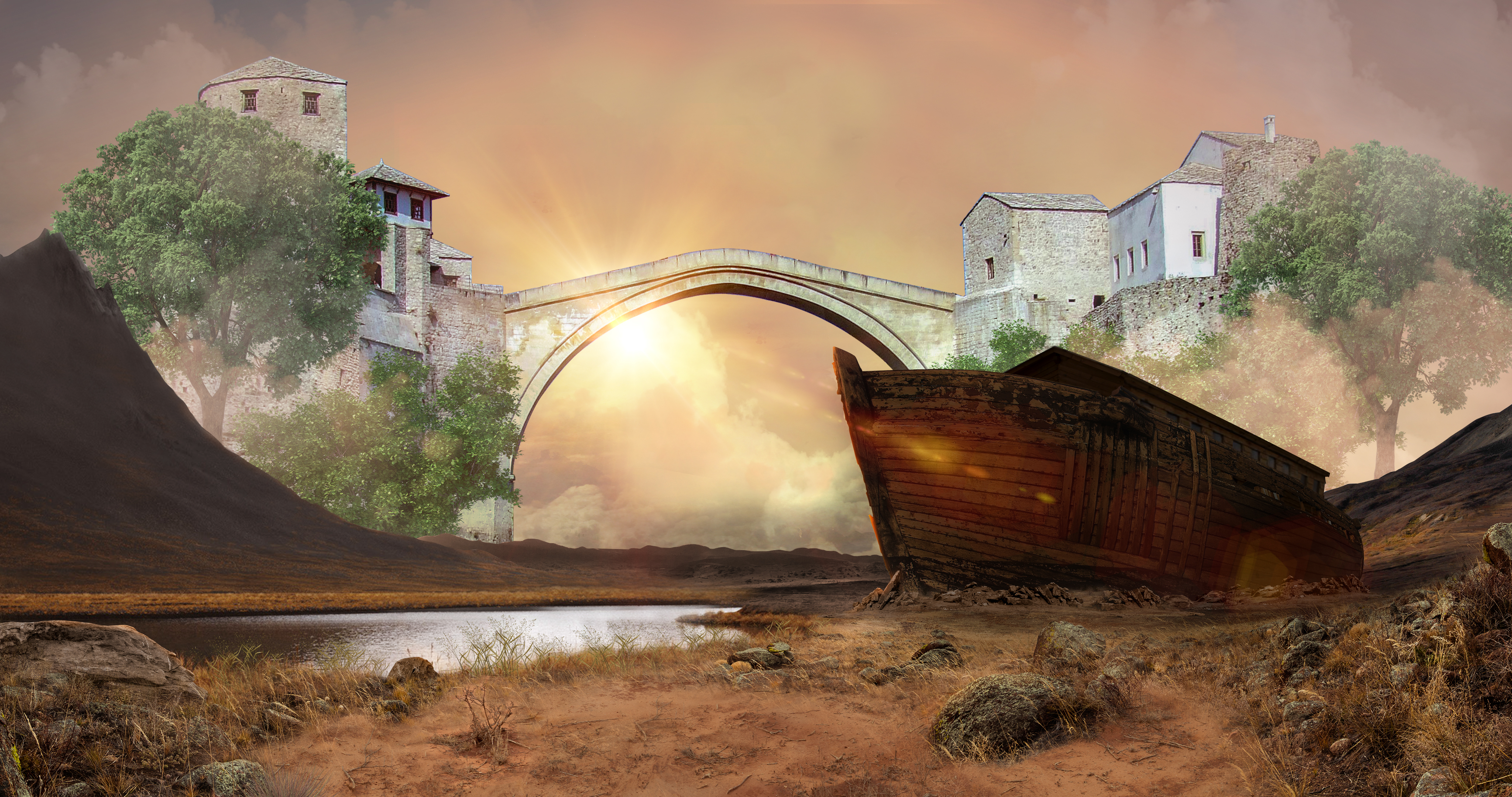 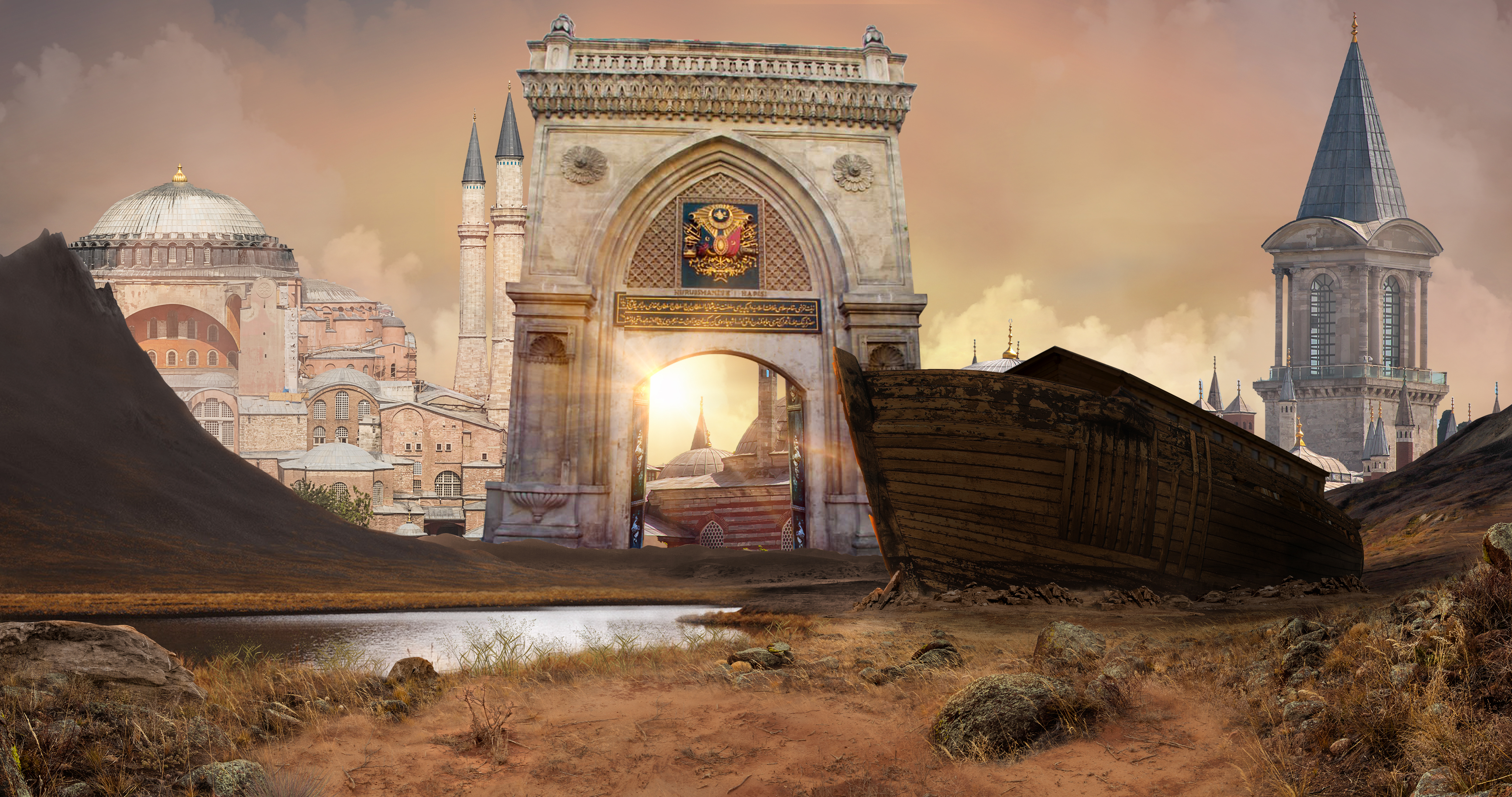 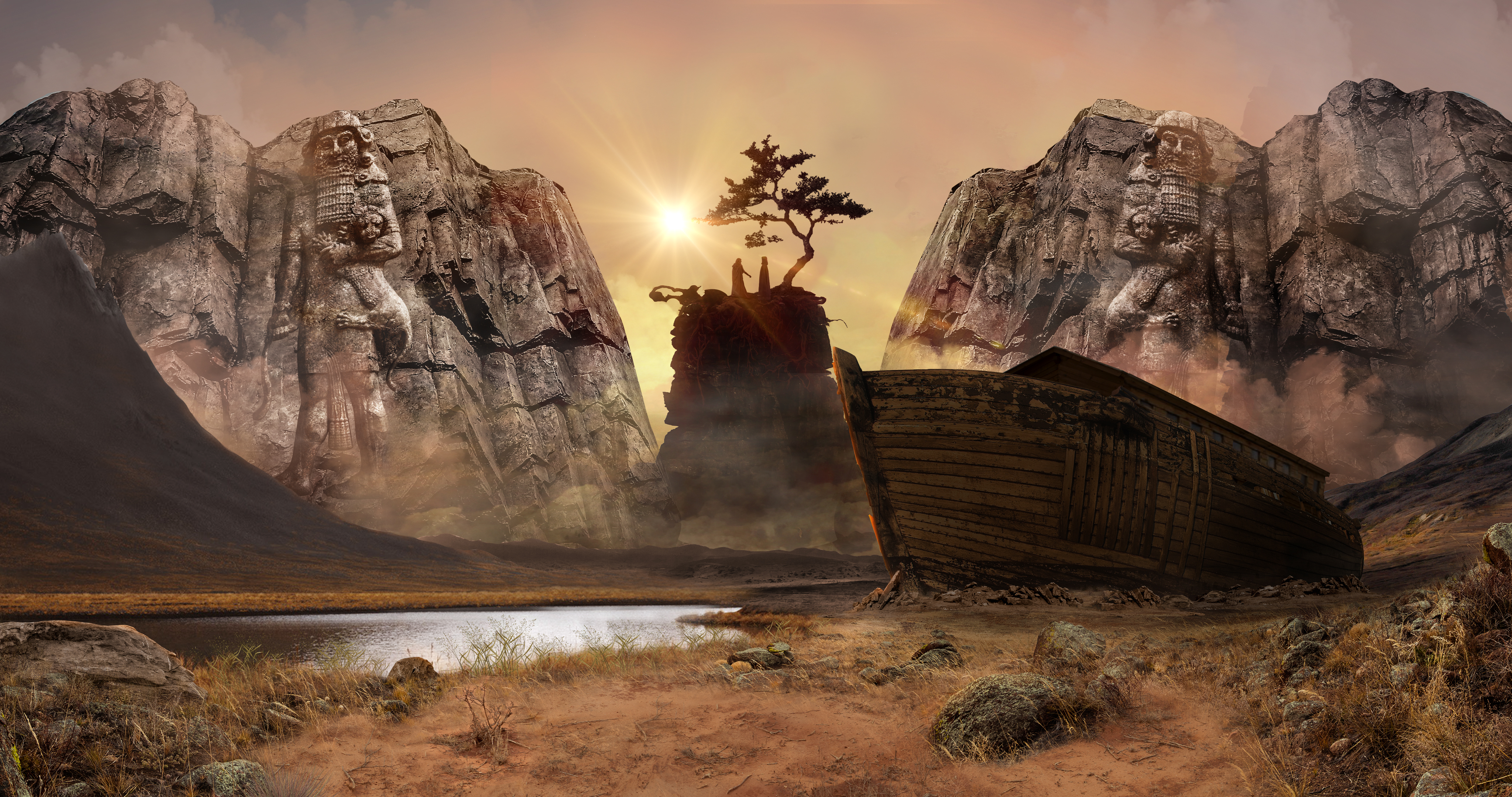 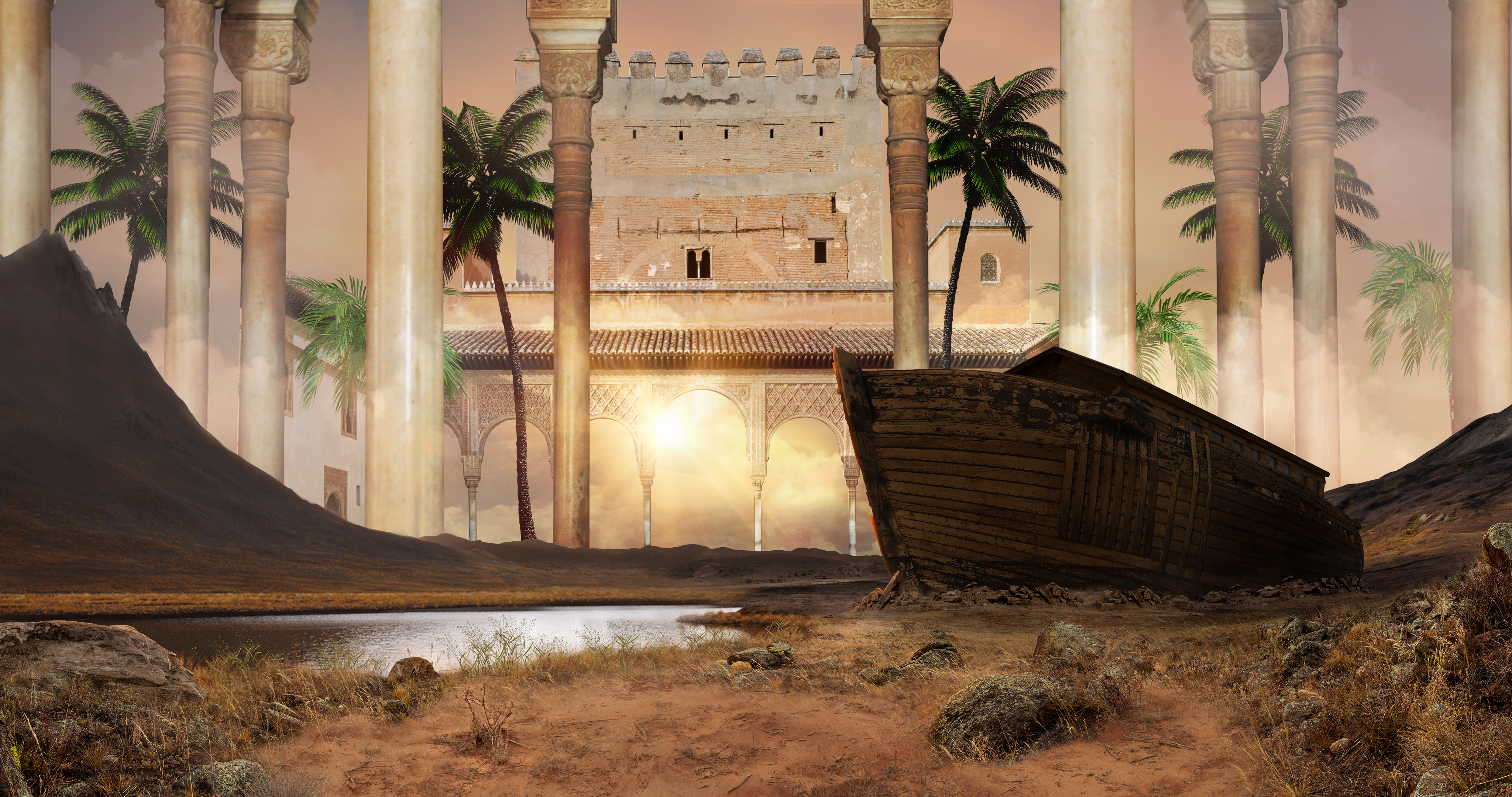 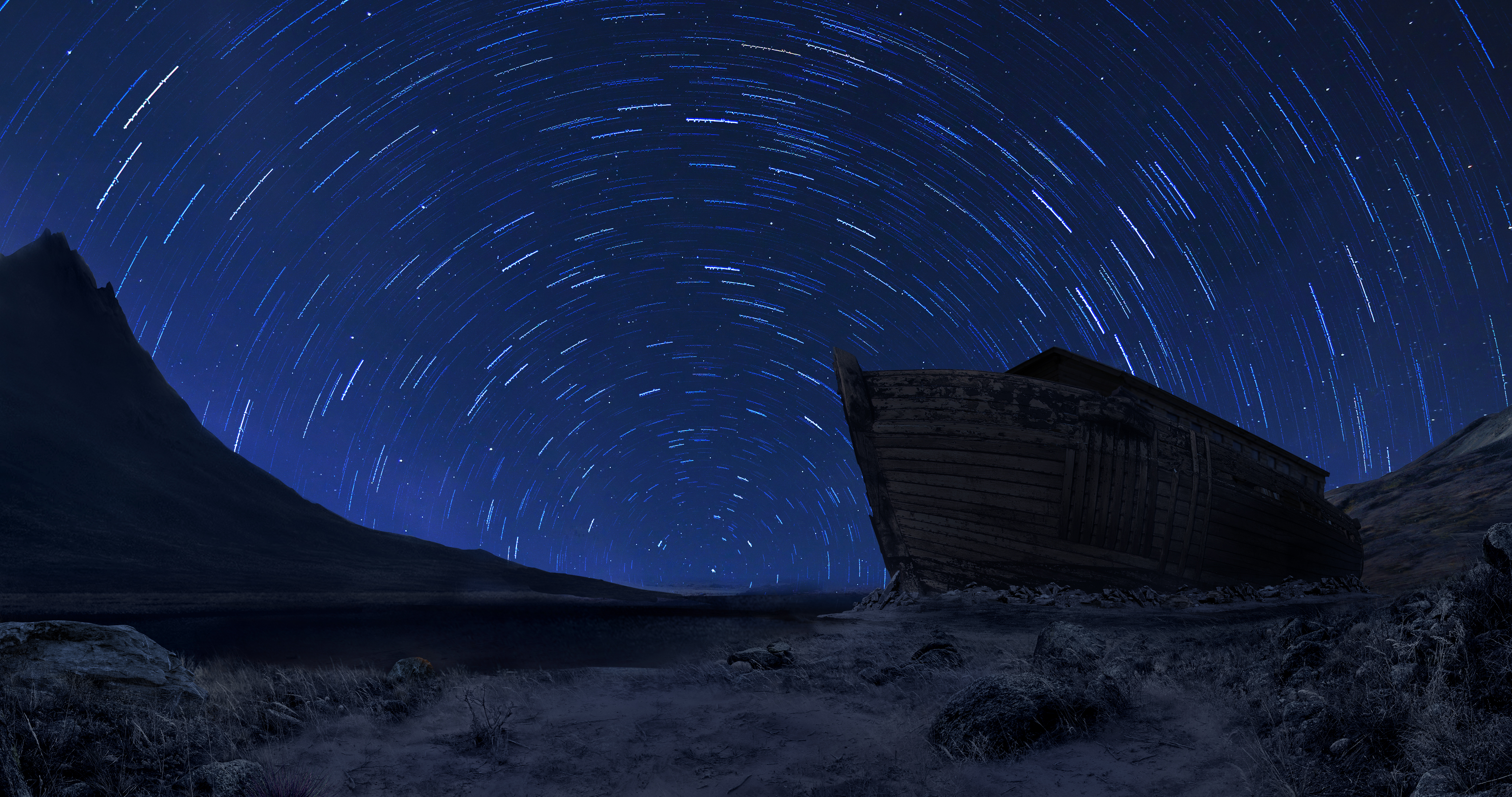 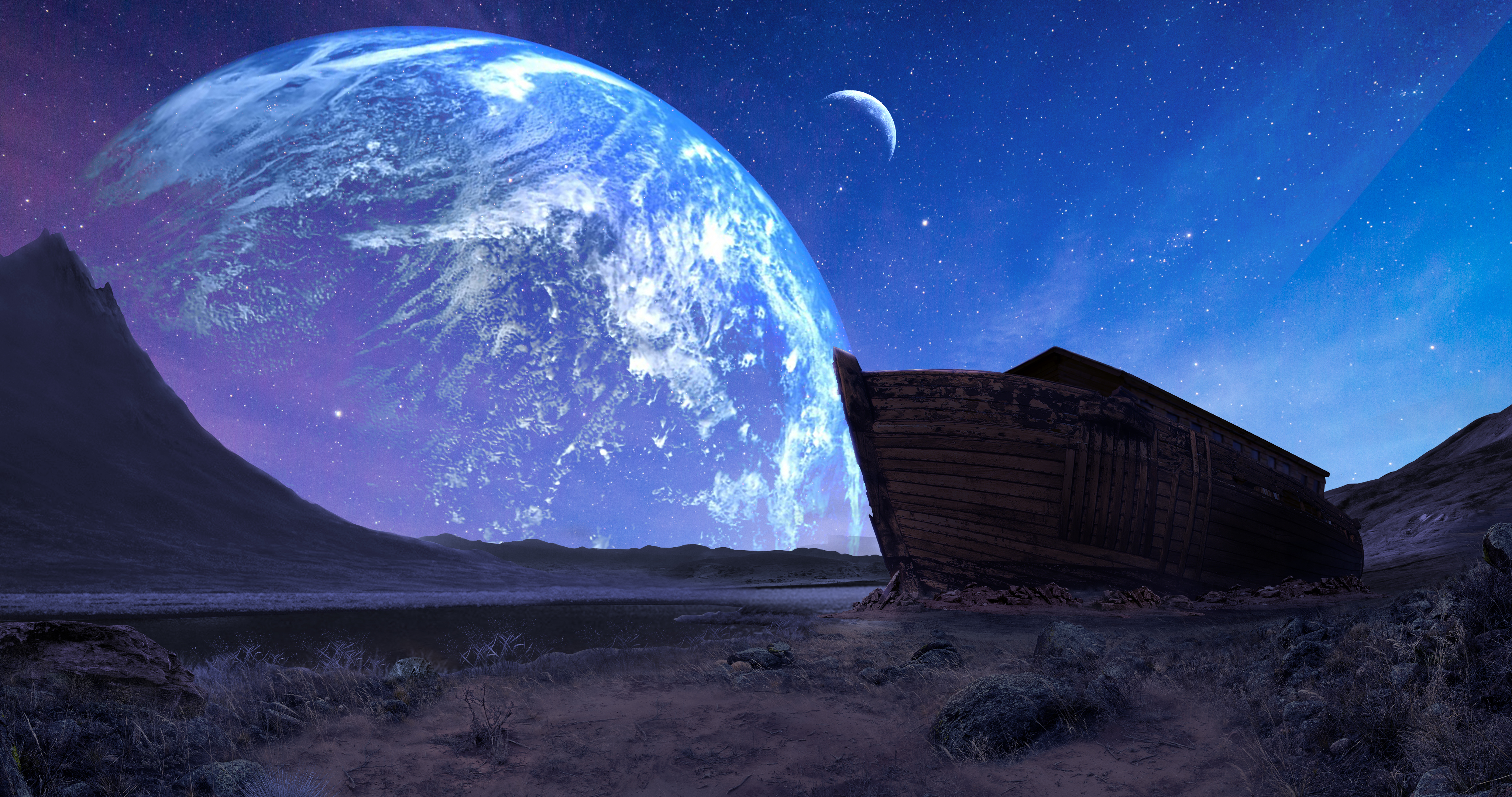 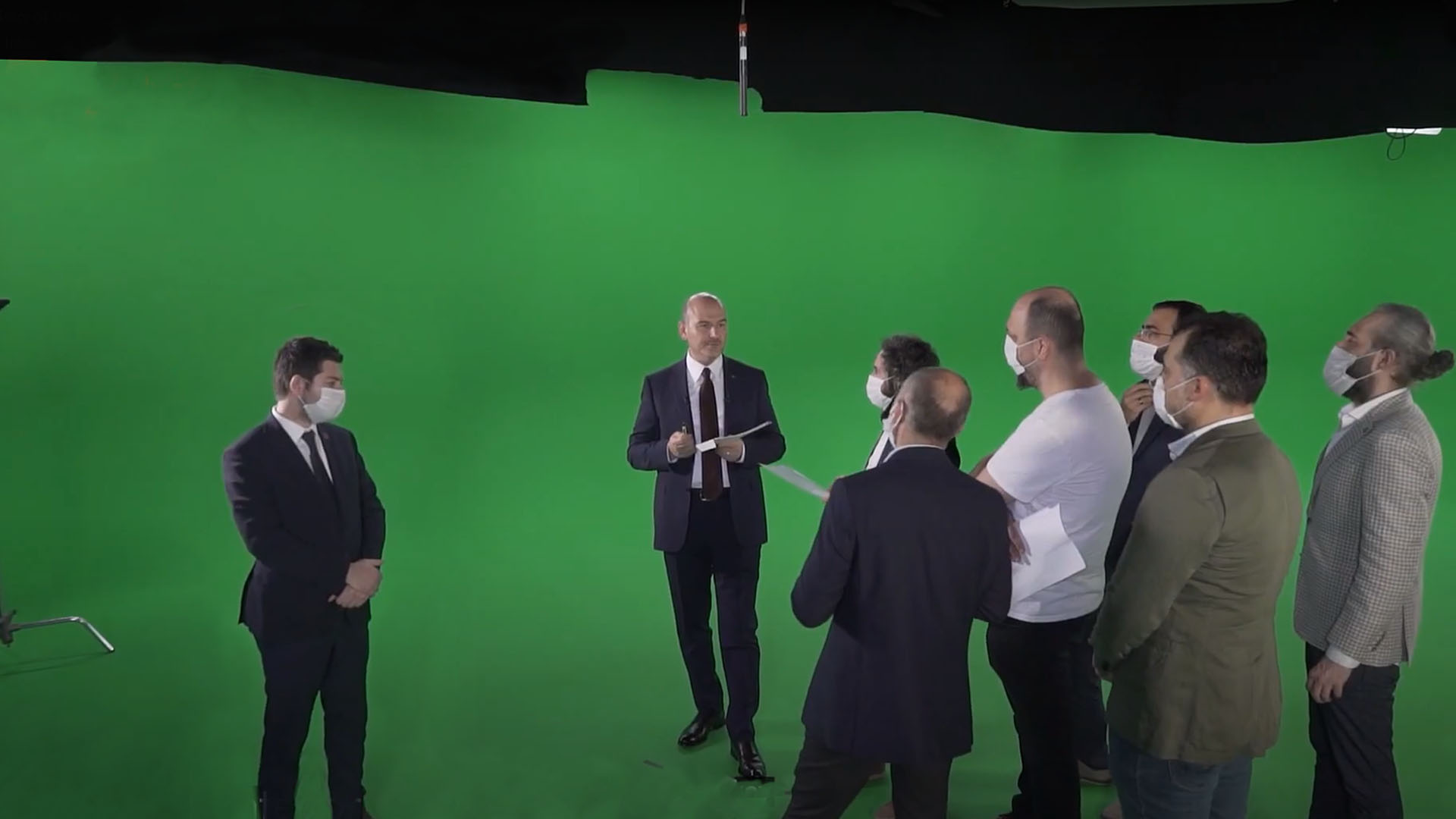 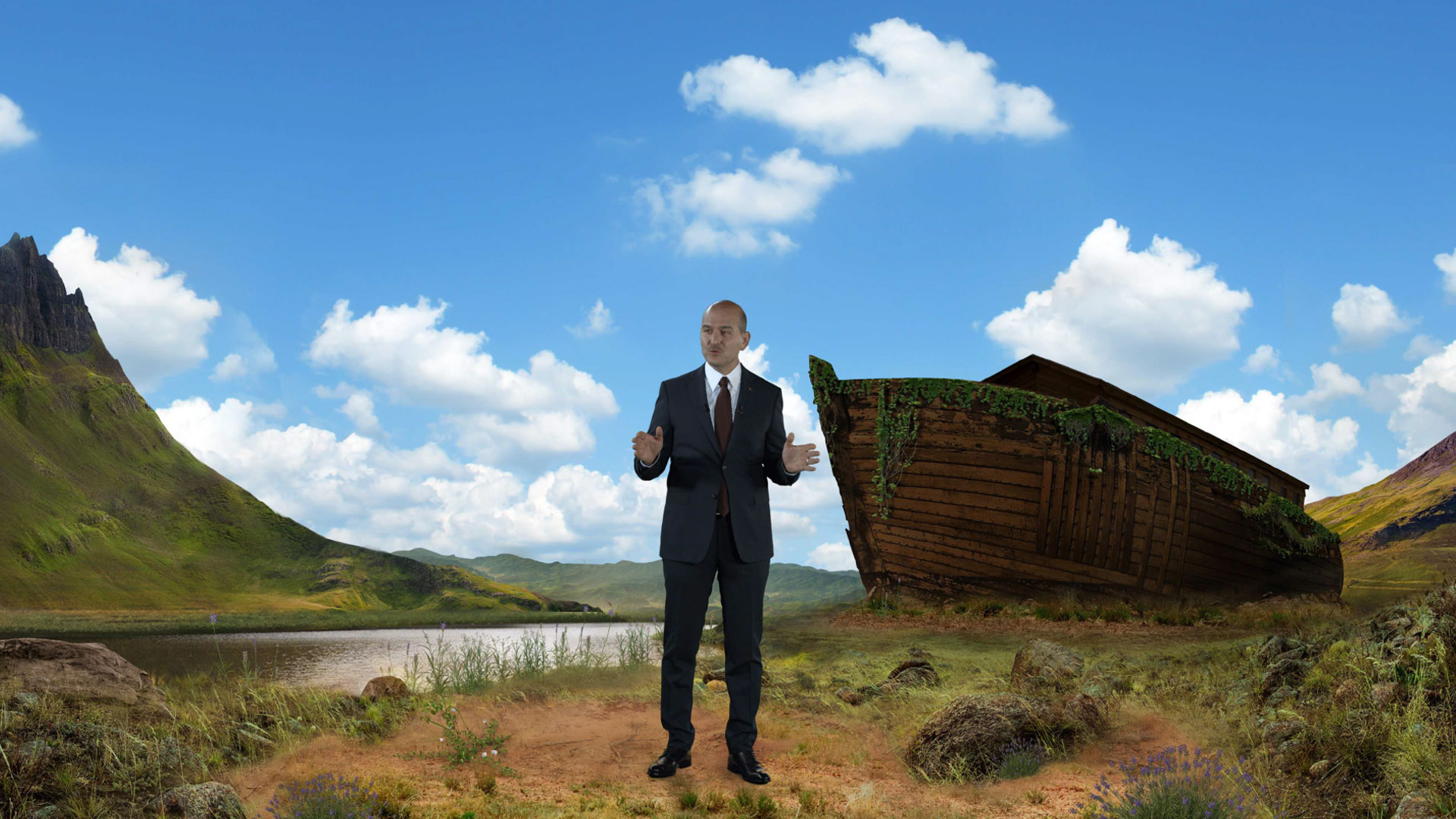 AR Opening Show: The migration of the earth. We visually brought to the stage the speech of Interior Minister Süleyman Soylu, in which he told the story of migration on Earth, as he opened the event held on behalf of the Ministry of Internal Affairs under the auspices of the Presidency.

A separate 3D animation was designed and high visual effects were used for each sentence of Mr. Soylu’s speech, which was recorded with different angles on the greenbox background.

When the speeches and plans were combined, we reached a visual feast that lasted more than 15 minutes.

Generic Film: A drop is following the water. Online live broadcast of the virtual event inspired by its logo and ‘unlimited journey’ motto started with the “migration movie” we prepared. The thematic and visual composition of the film was conceptualized and storyboards were prepared. Animation work was done for the logo and award design of the festival. We animated the water drop and the ship that make up the logo as metaphors for the migration theme. The soundtrack of the movie, enriched with visual effects, was also specially designed.

A keynote presentation suitable for the LED screen of the virtual stage was prepared.

The launch can be was streamed on all social media accounts of the Migration Films Festival such as Instagram and Youtube, as well as on the joint live broadcast of TRT2 and CNN TÜRK channels.