In the project, 20×9 ghost screen, 22x8mm LED, 18×8 shadow screen and 2x 22×9 blackout screen were used. The movement and timing of the screens was meticulously planned and executed perfectly along the entire production. 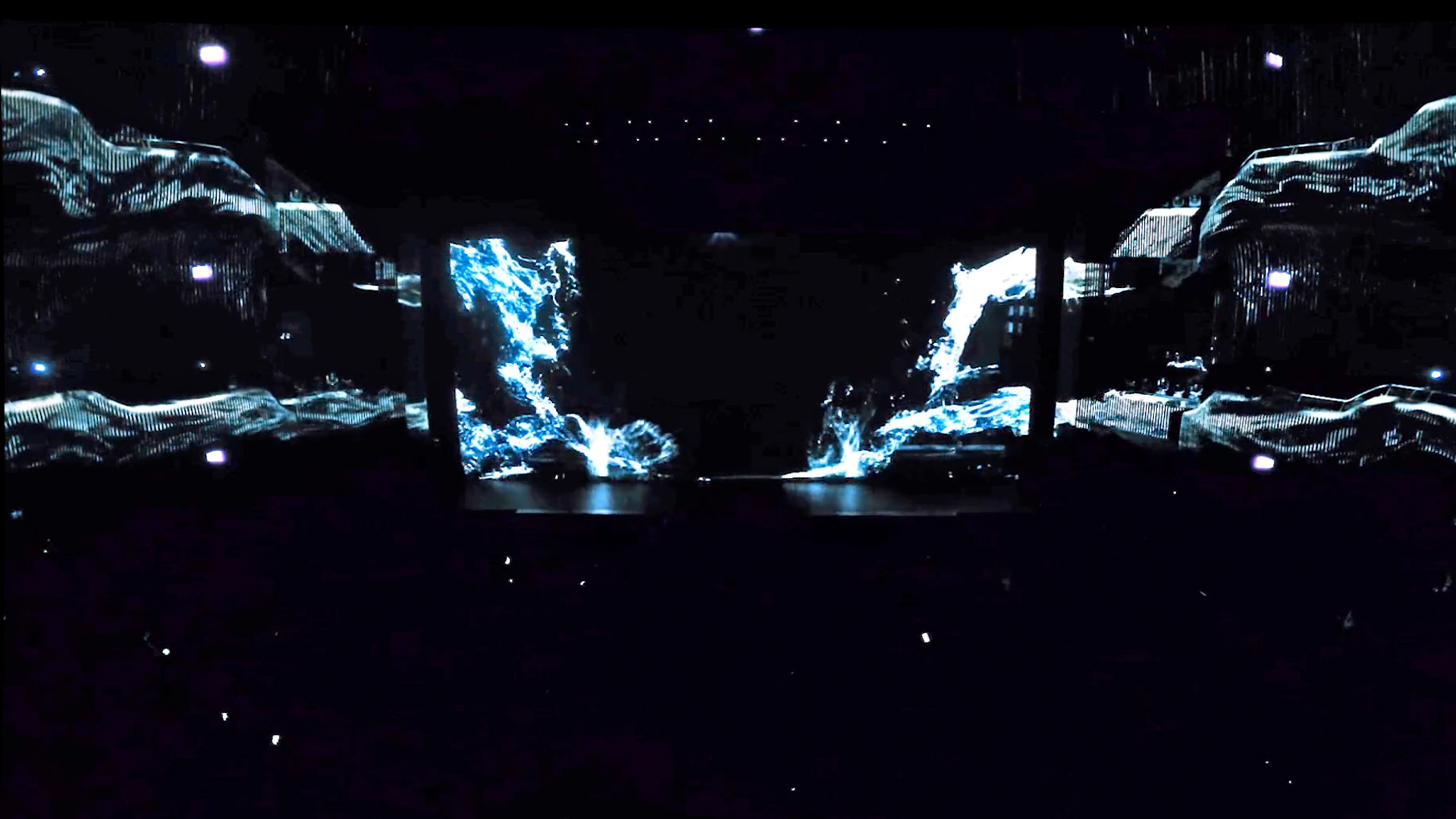 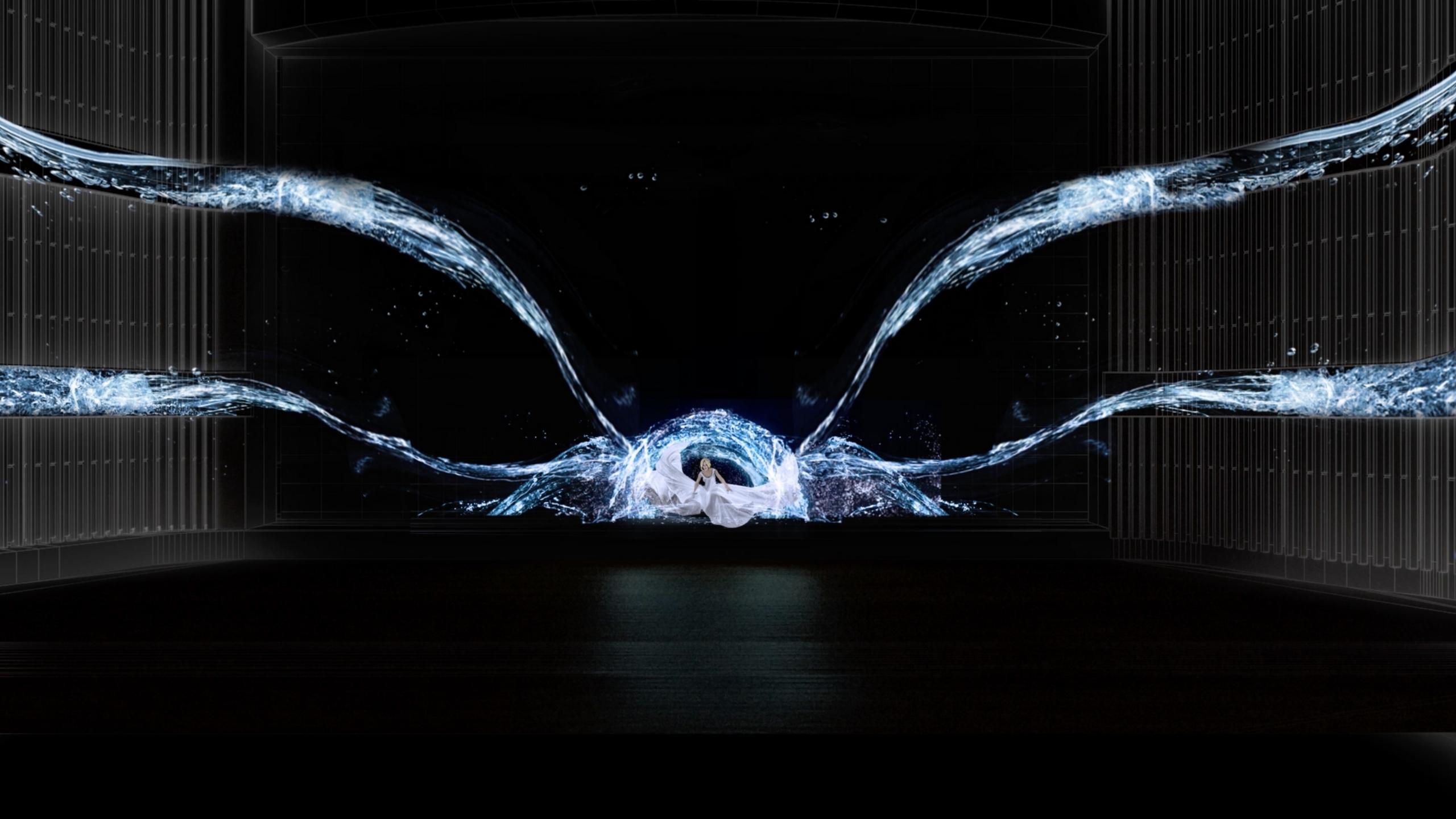 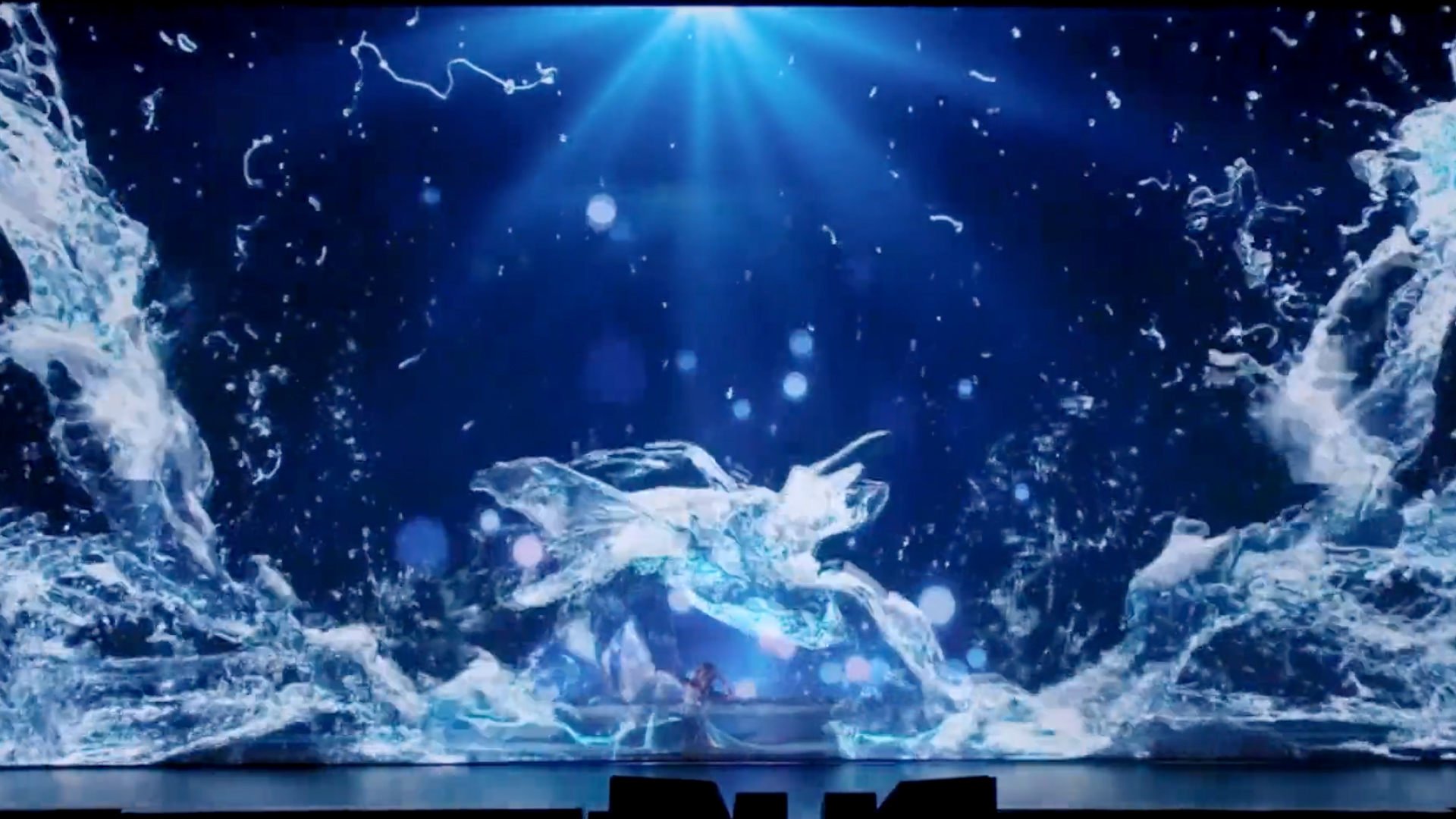 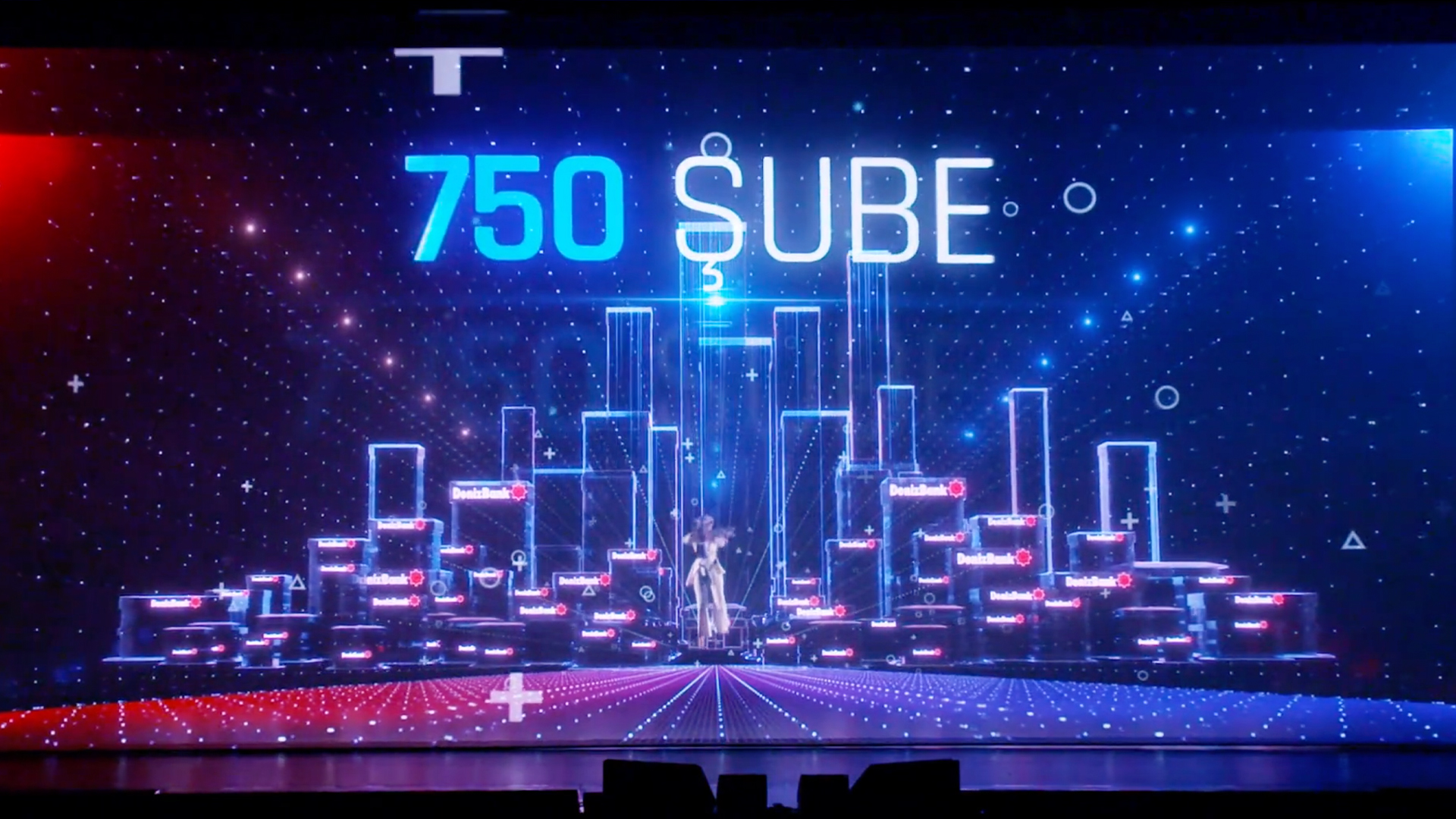 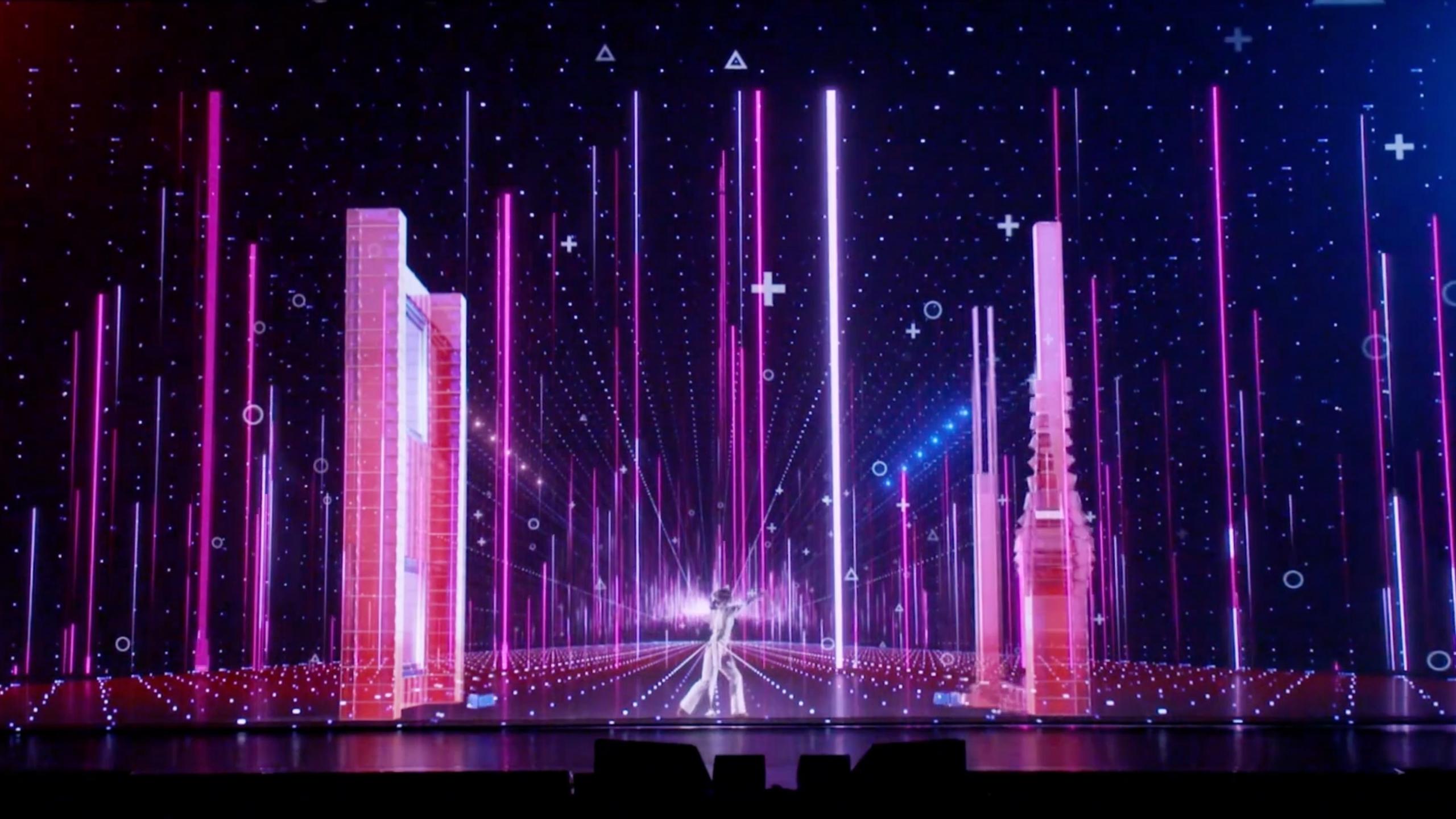 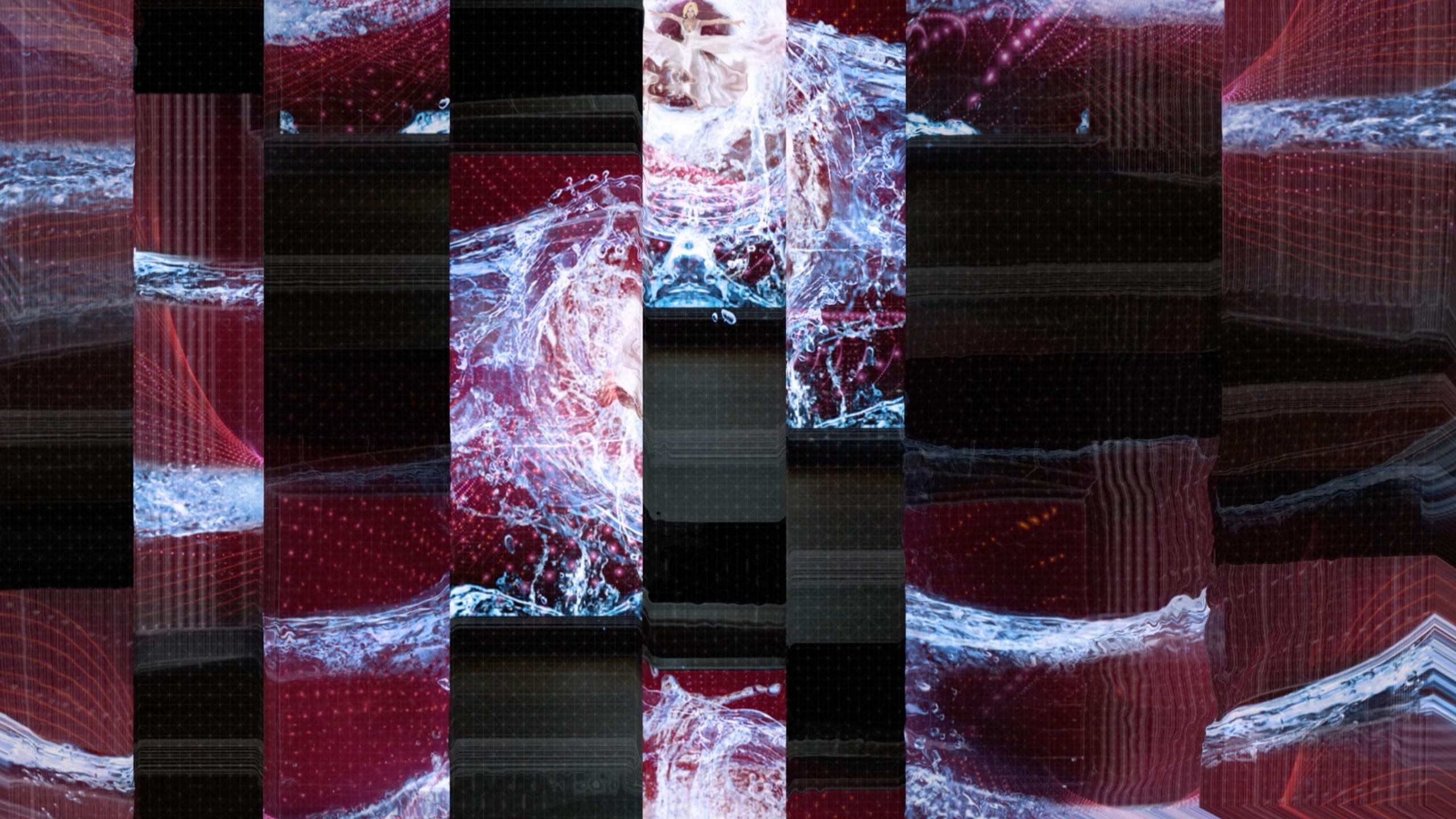 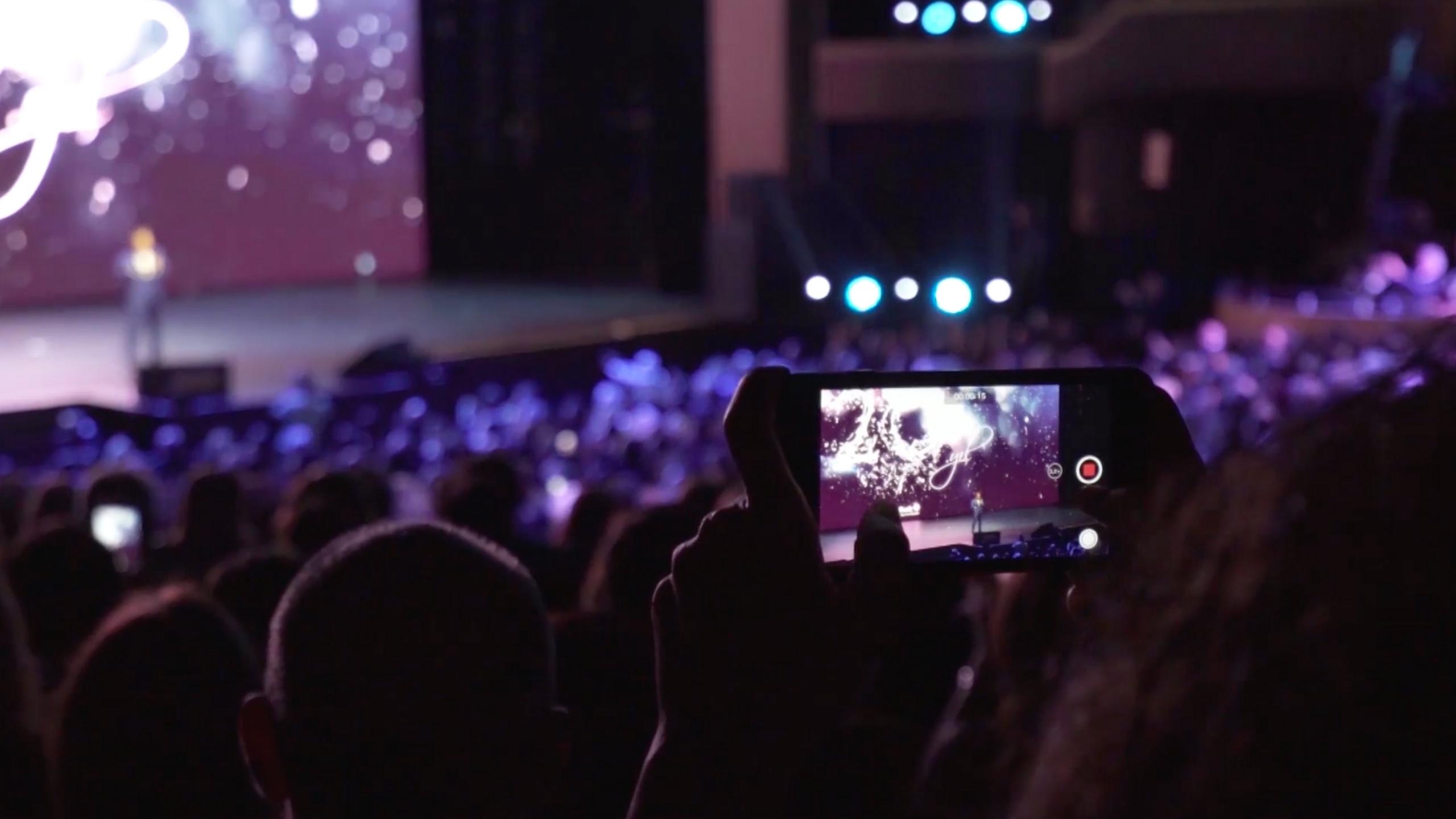 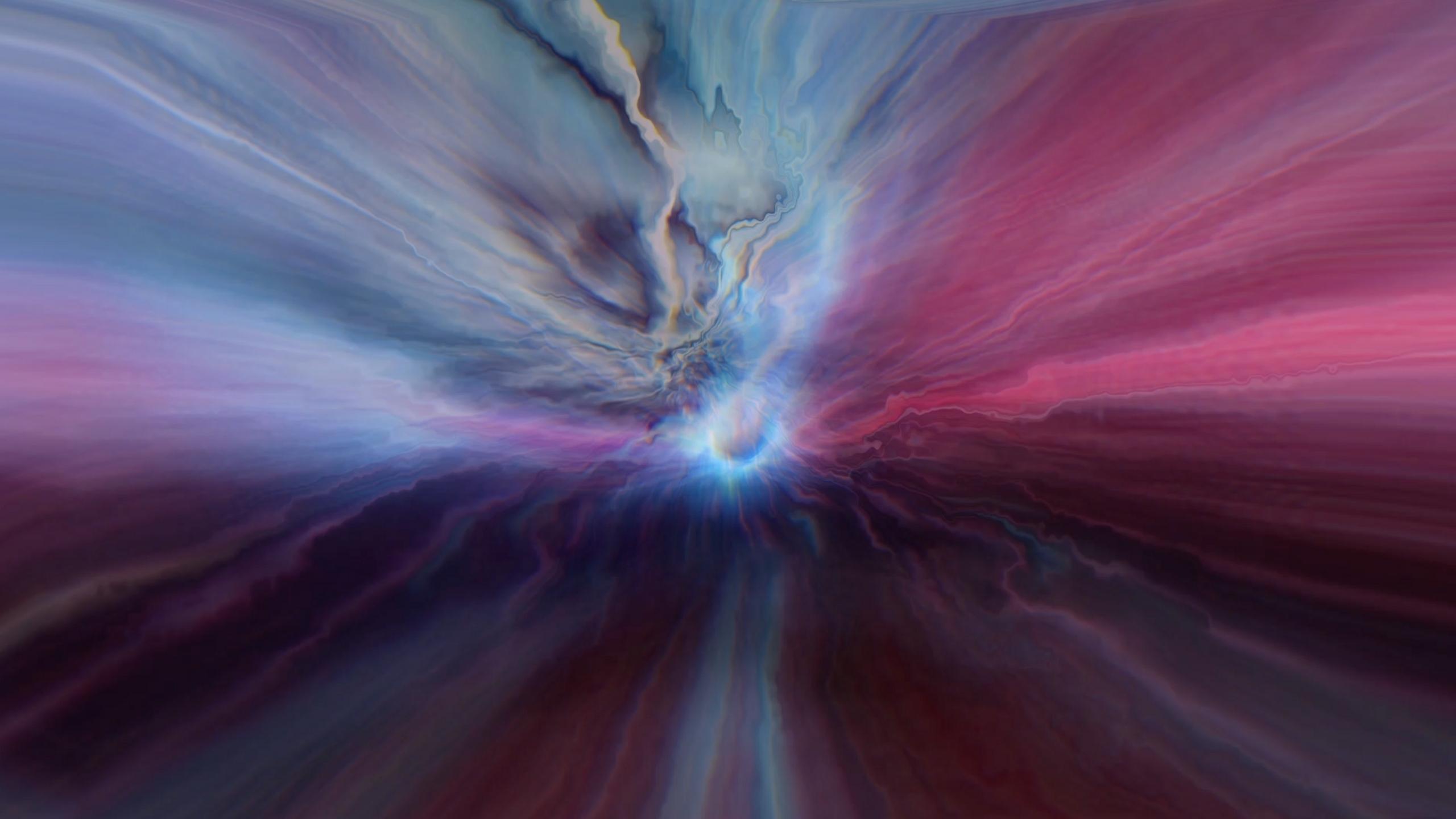 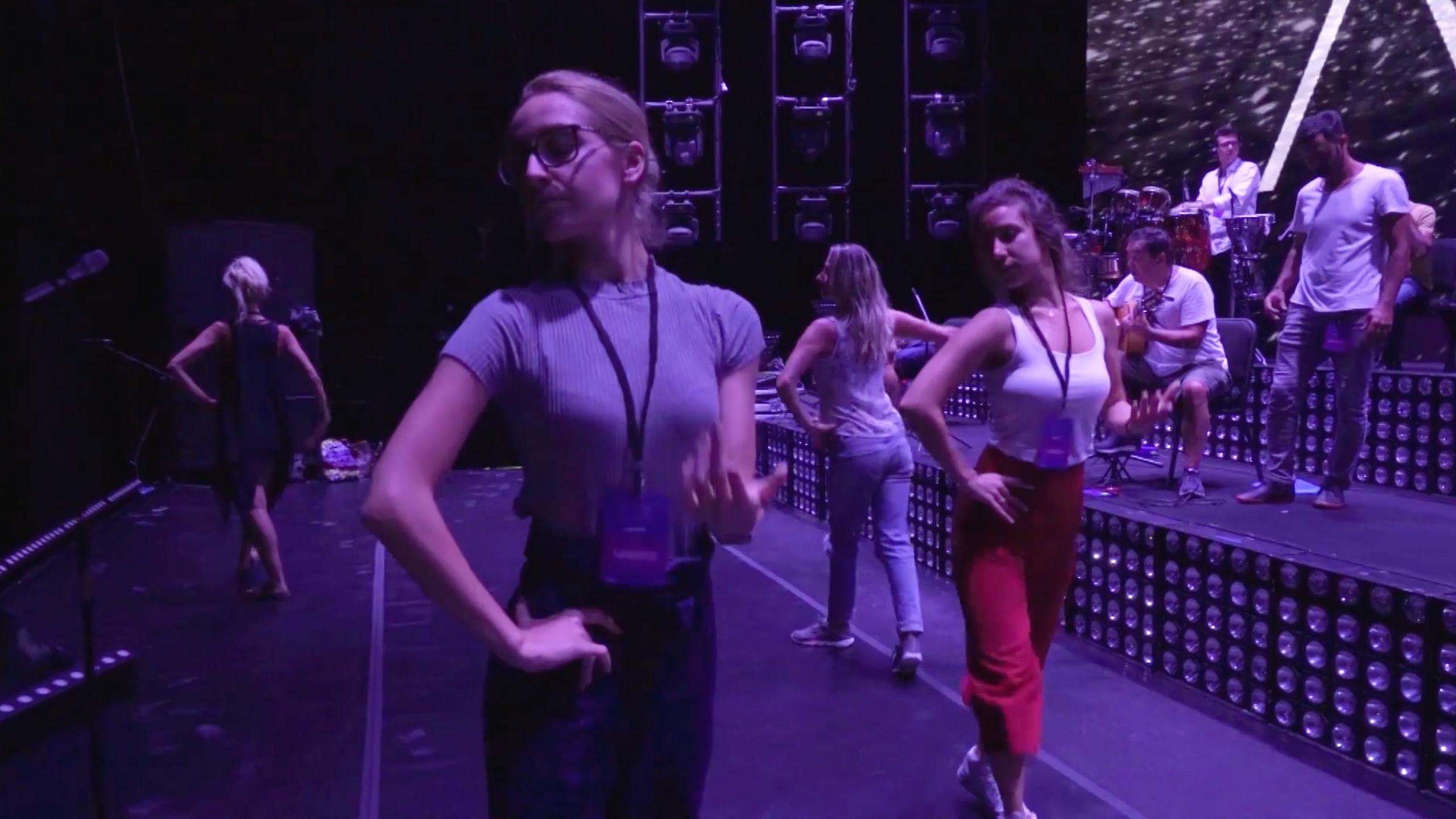 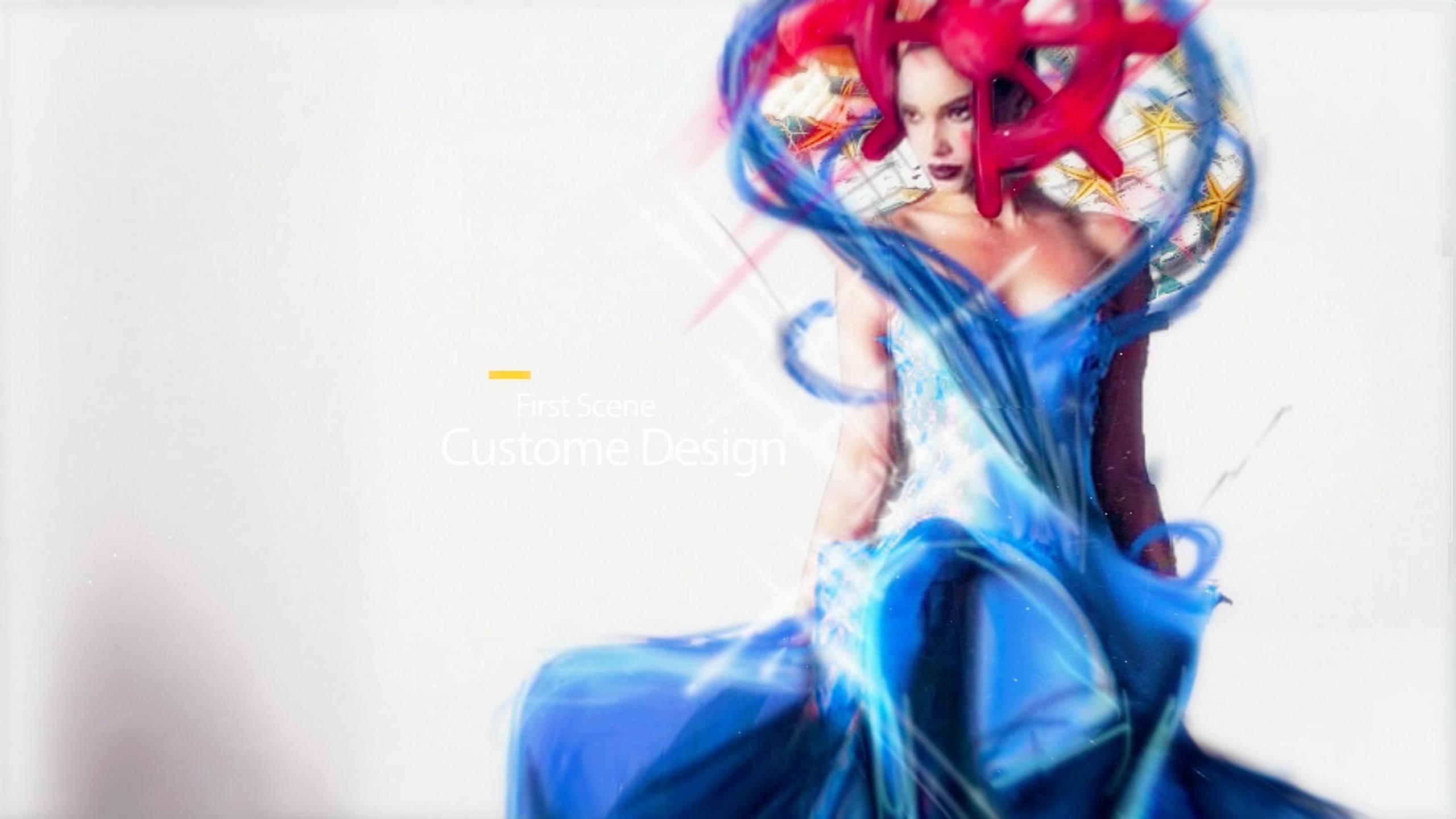 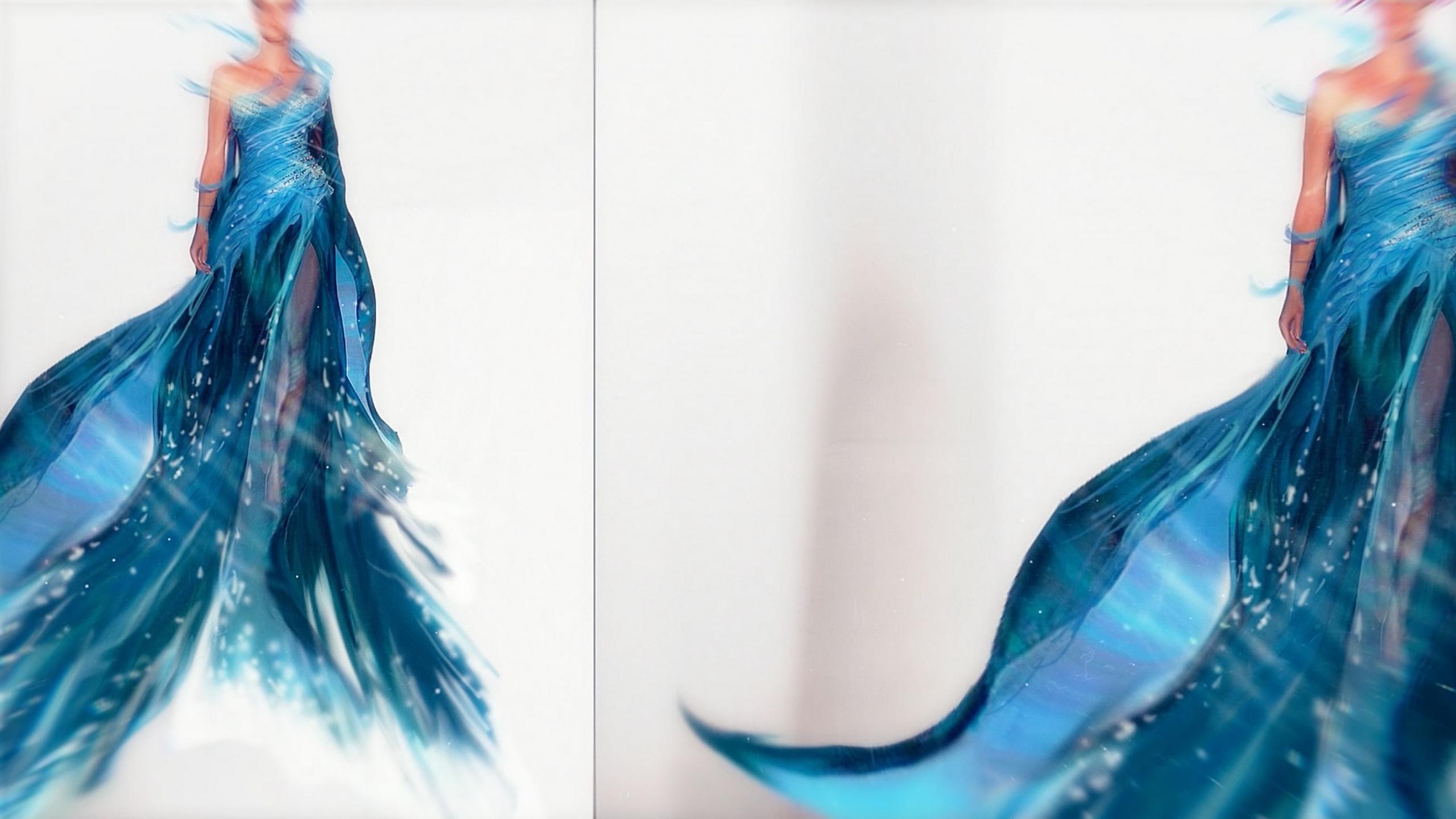 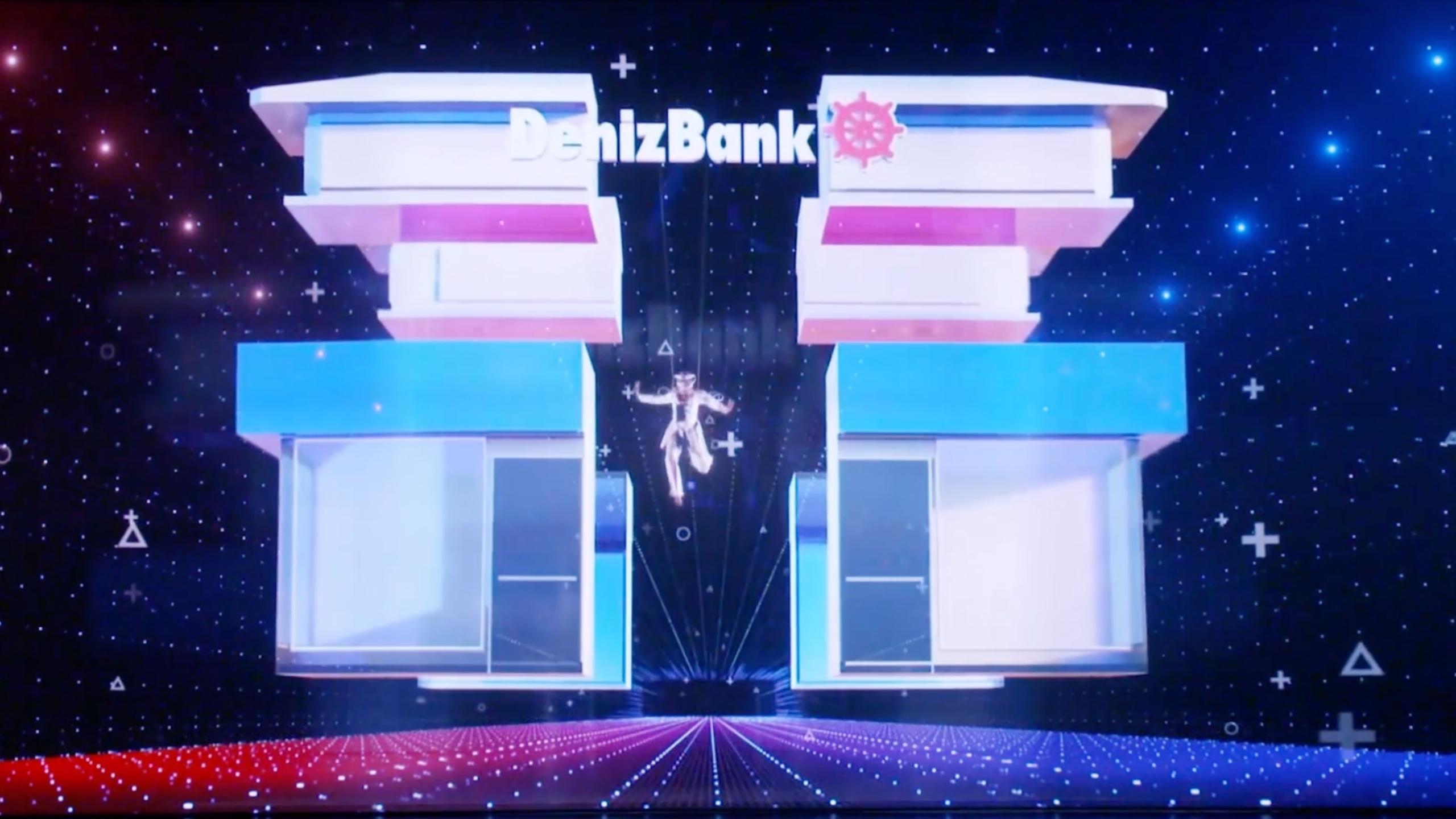 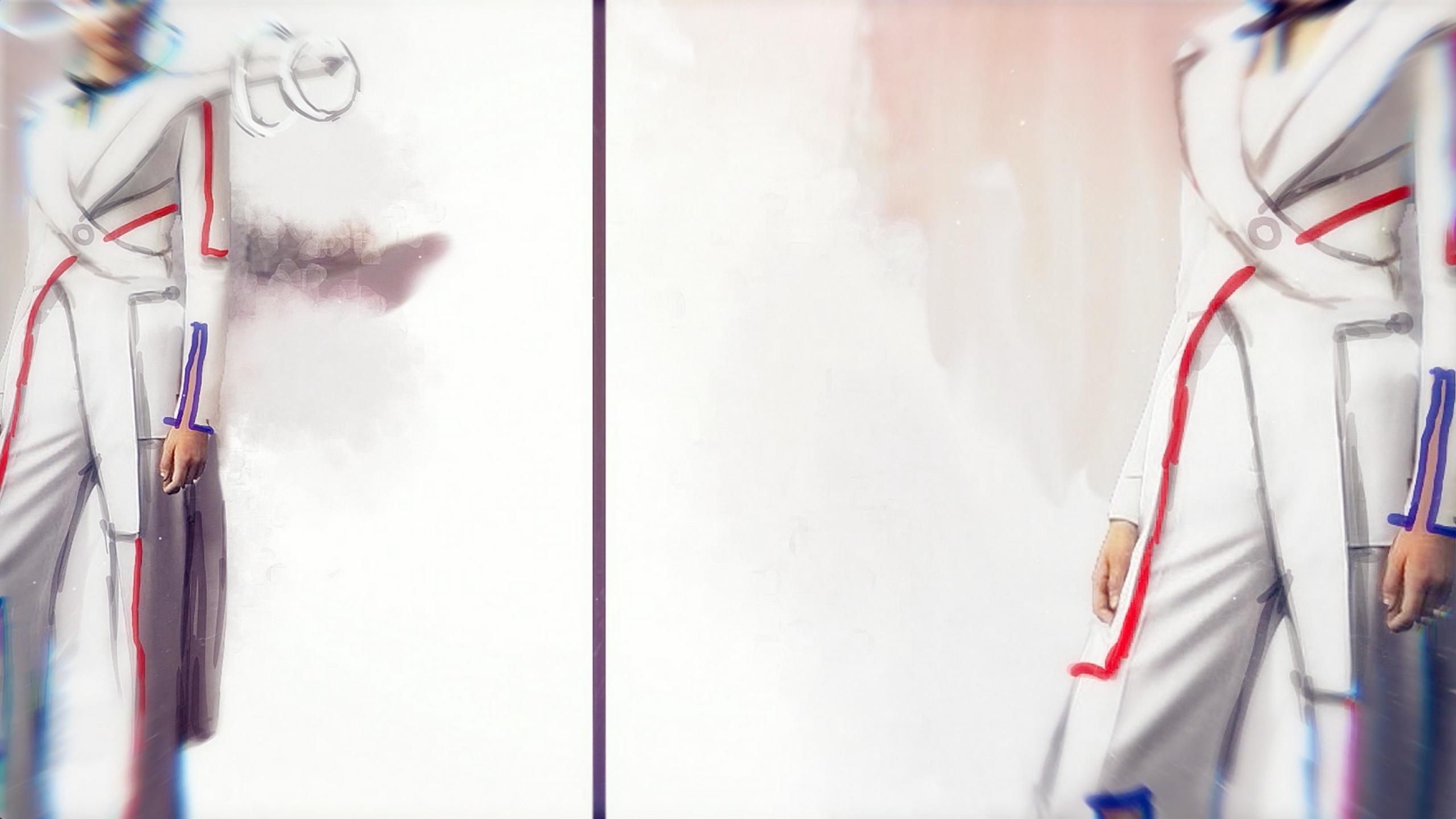 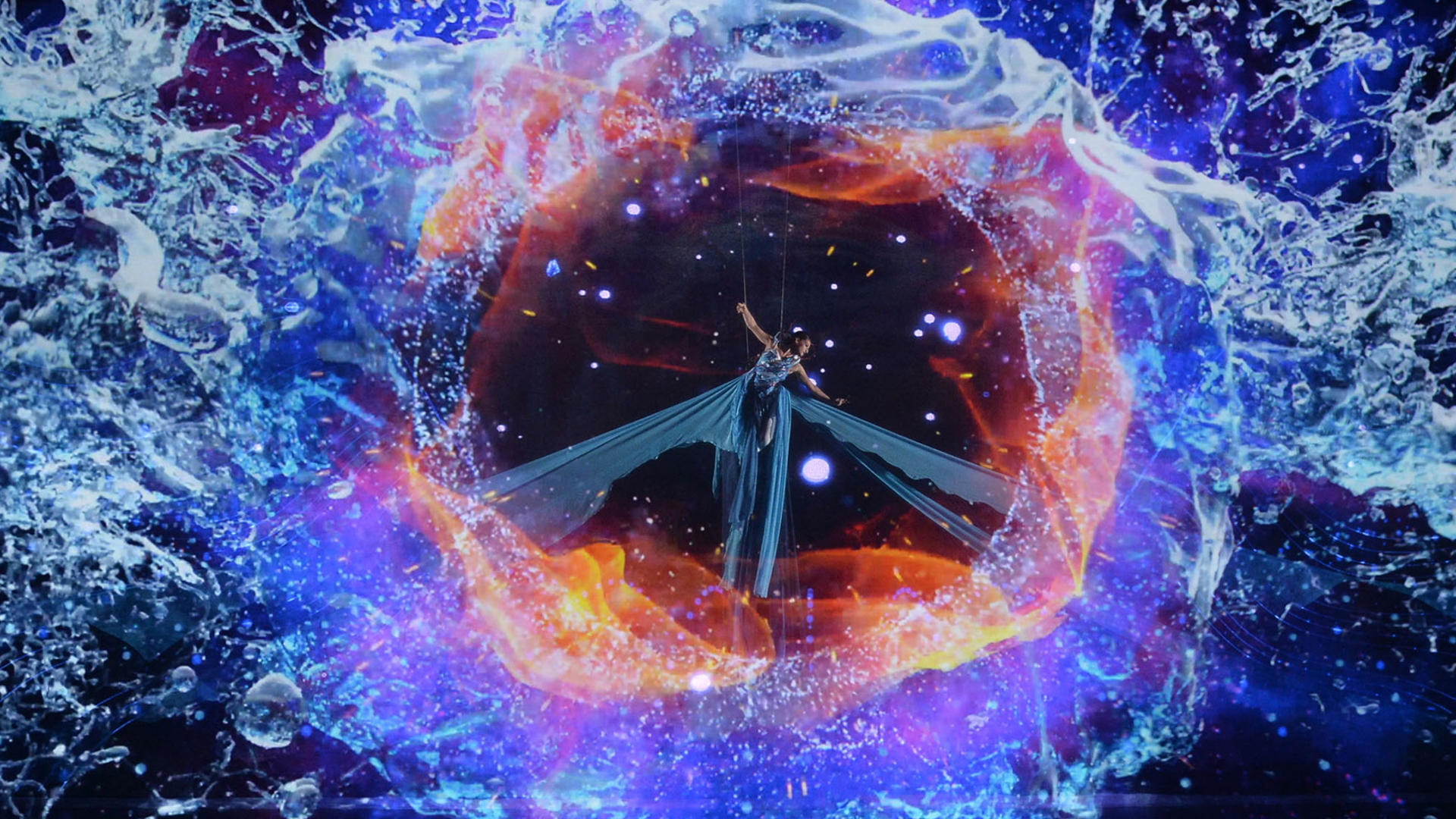 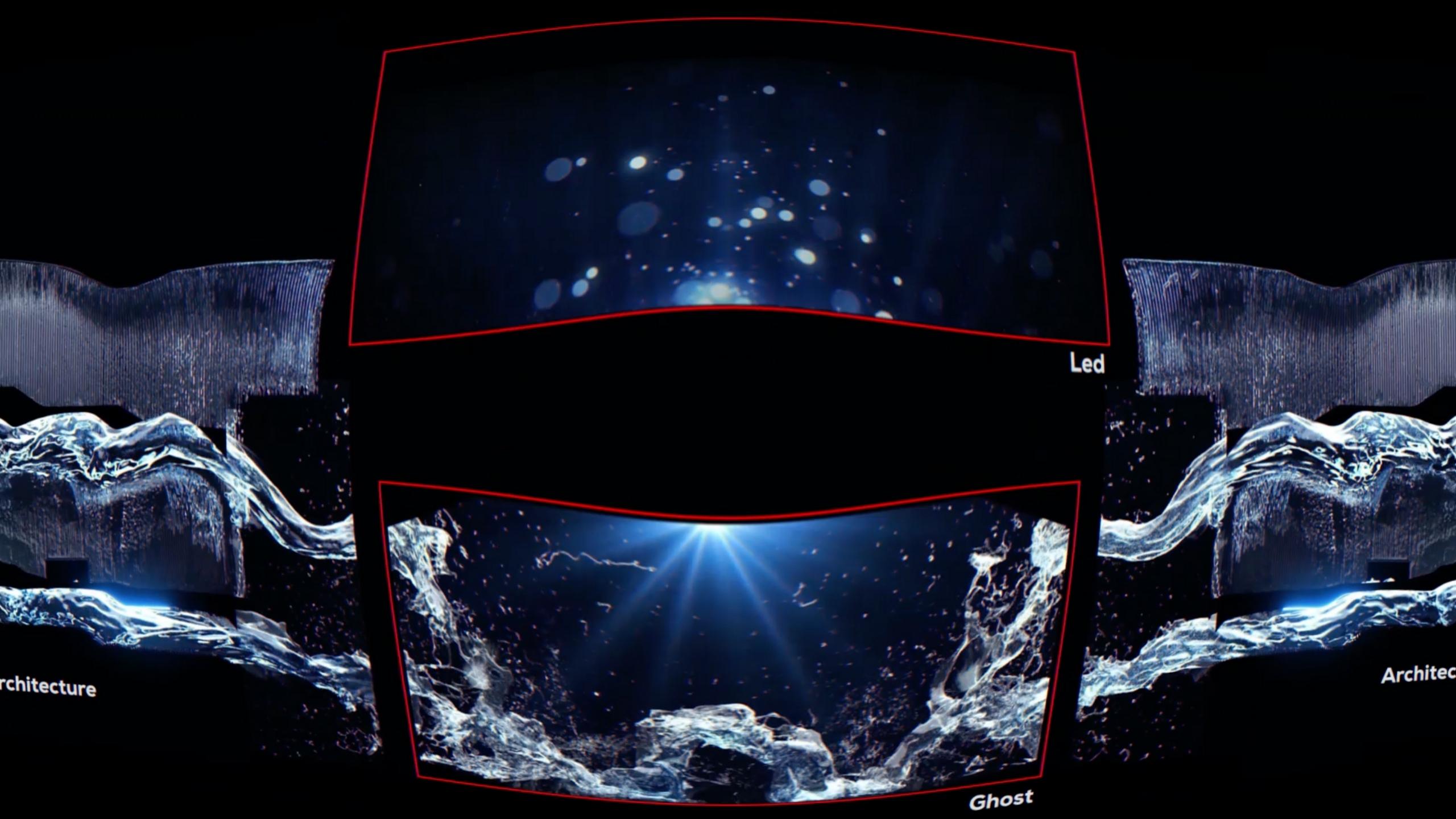 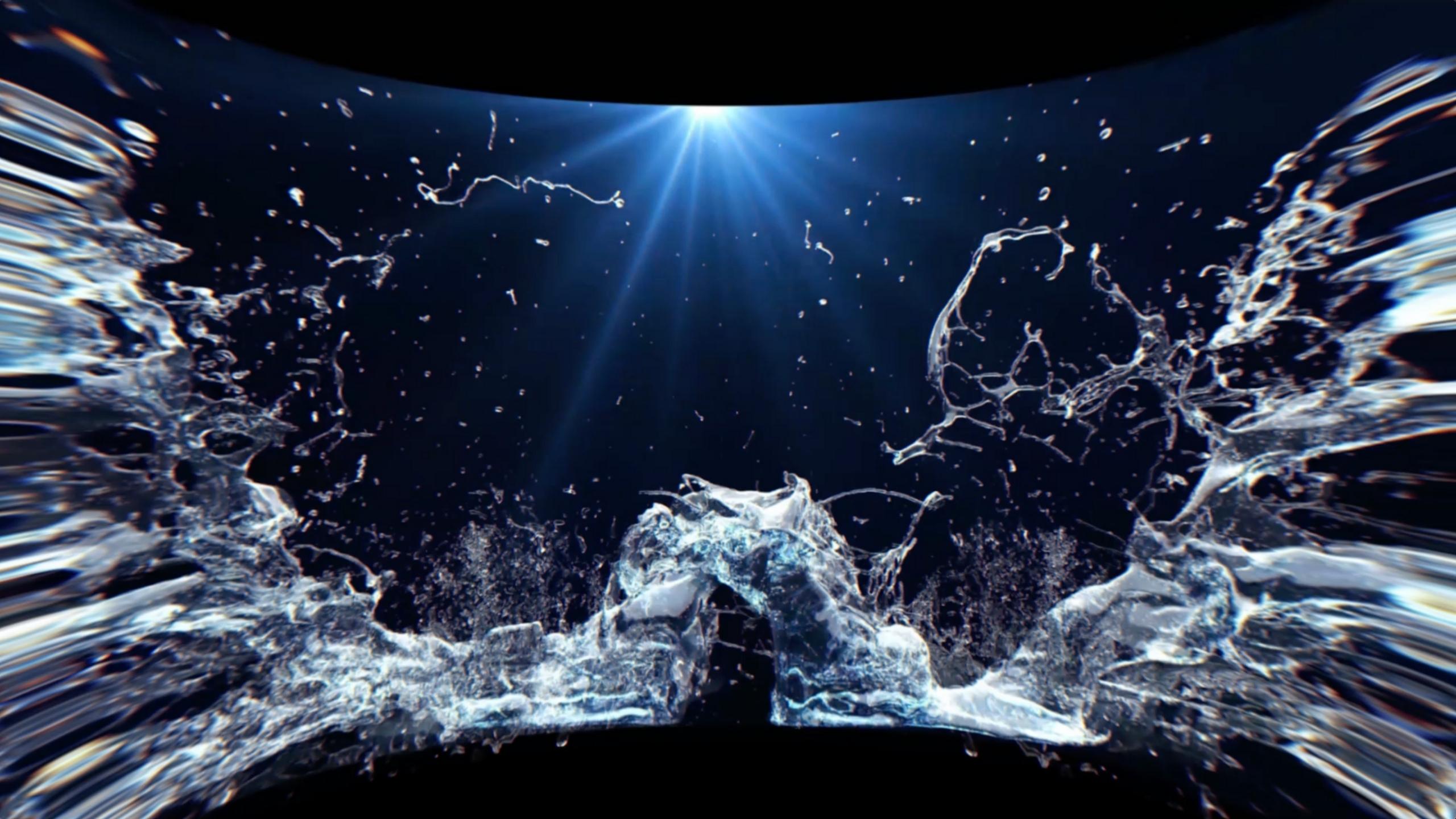 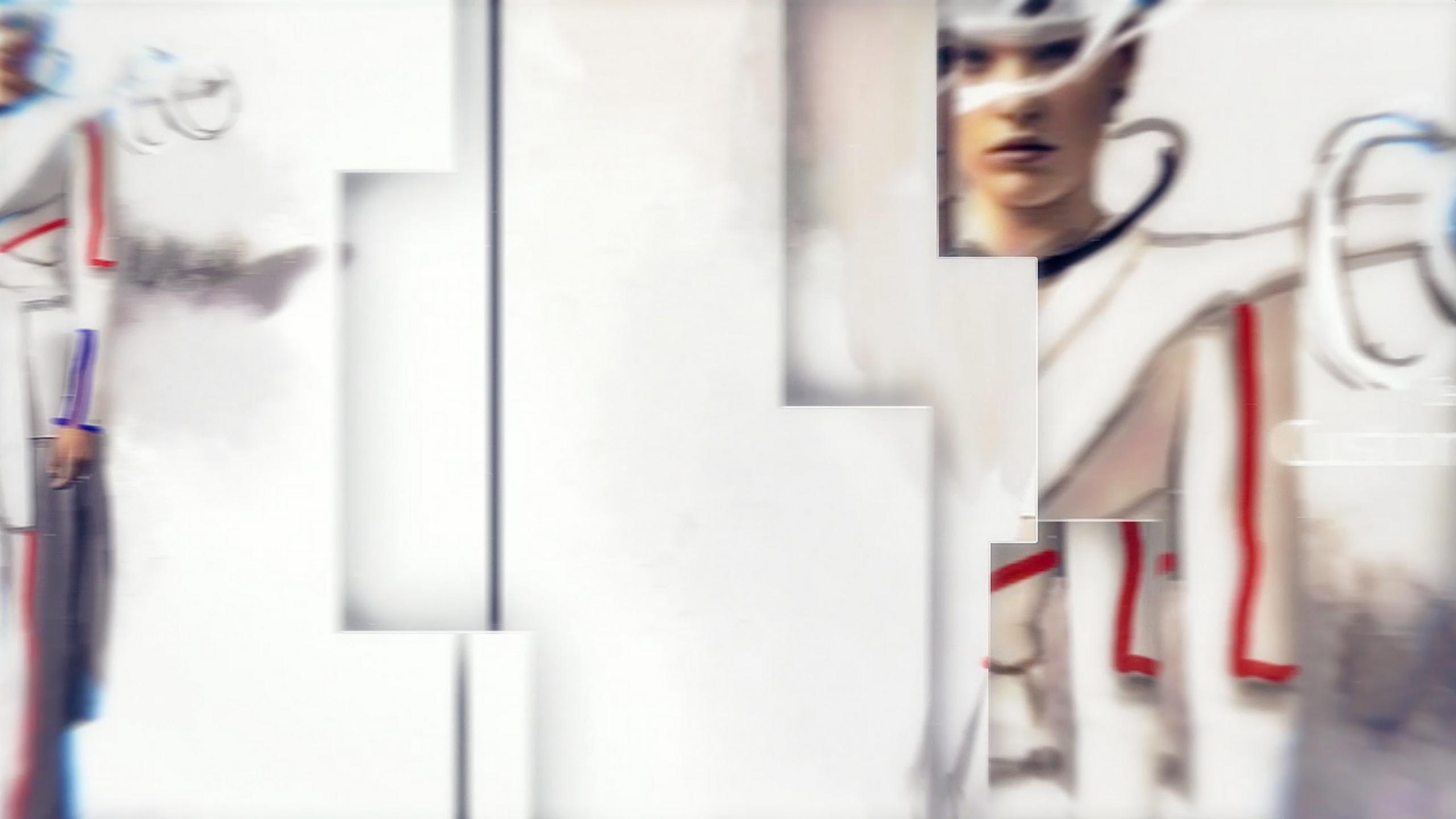 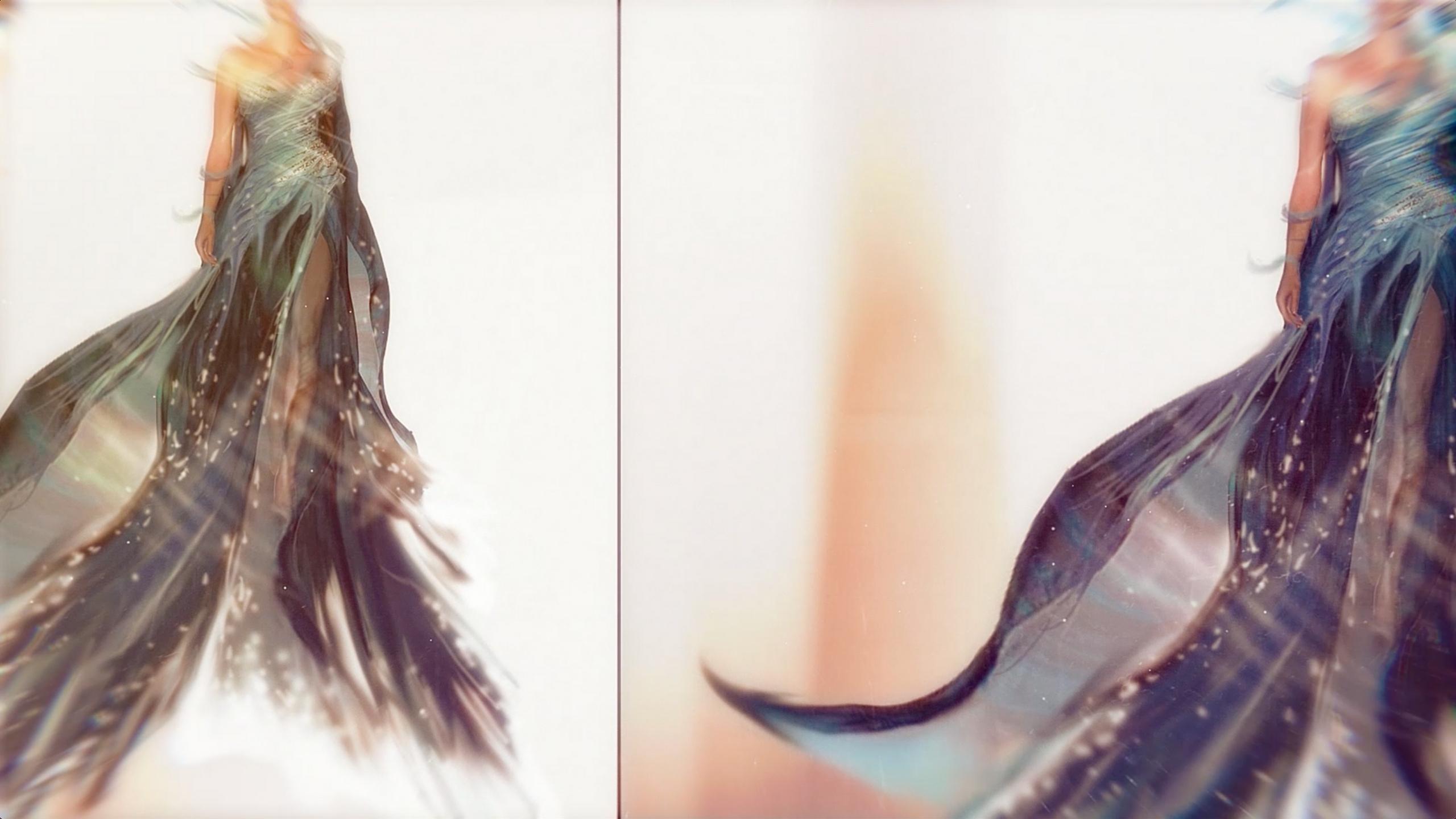 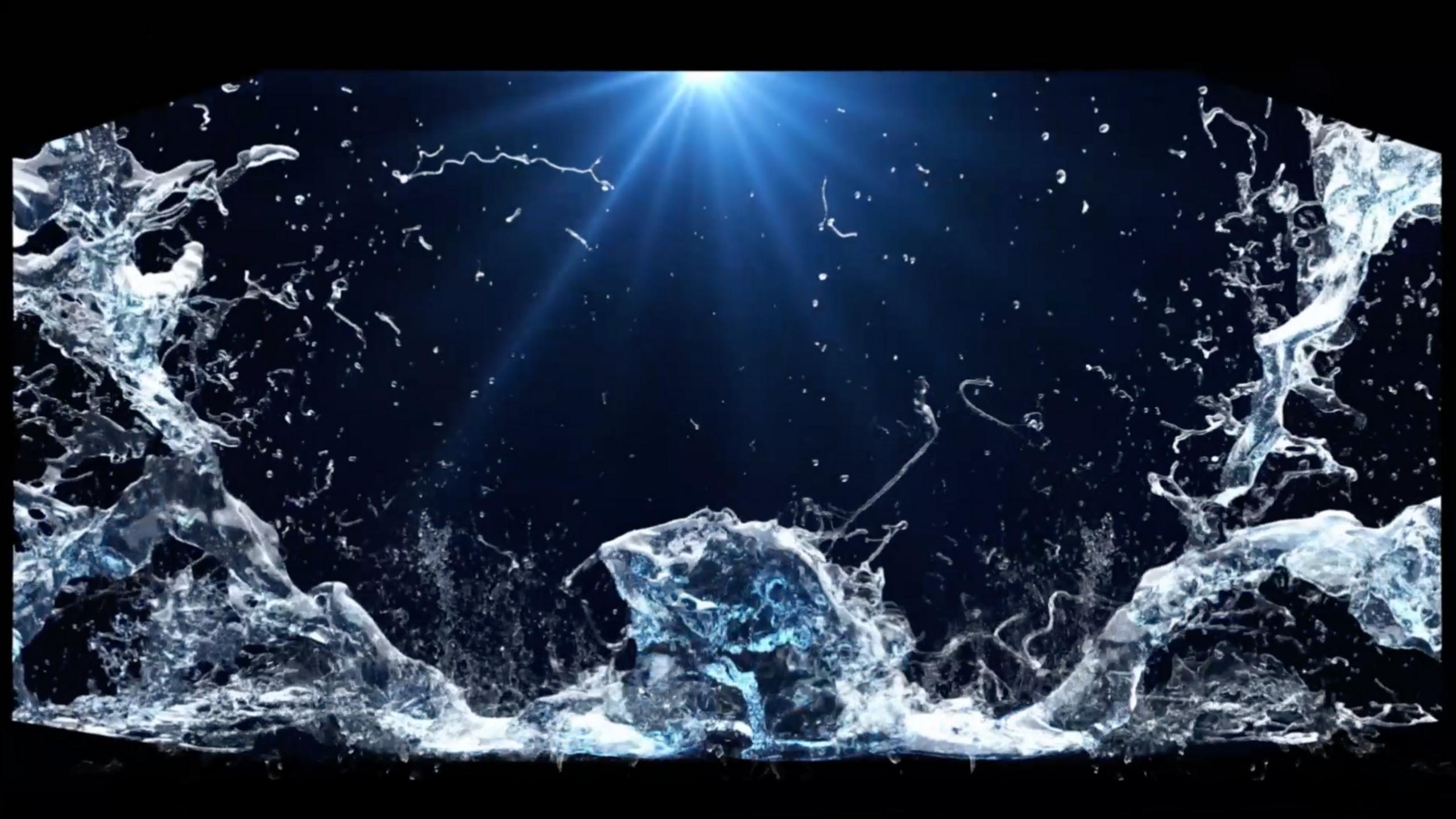 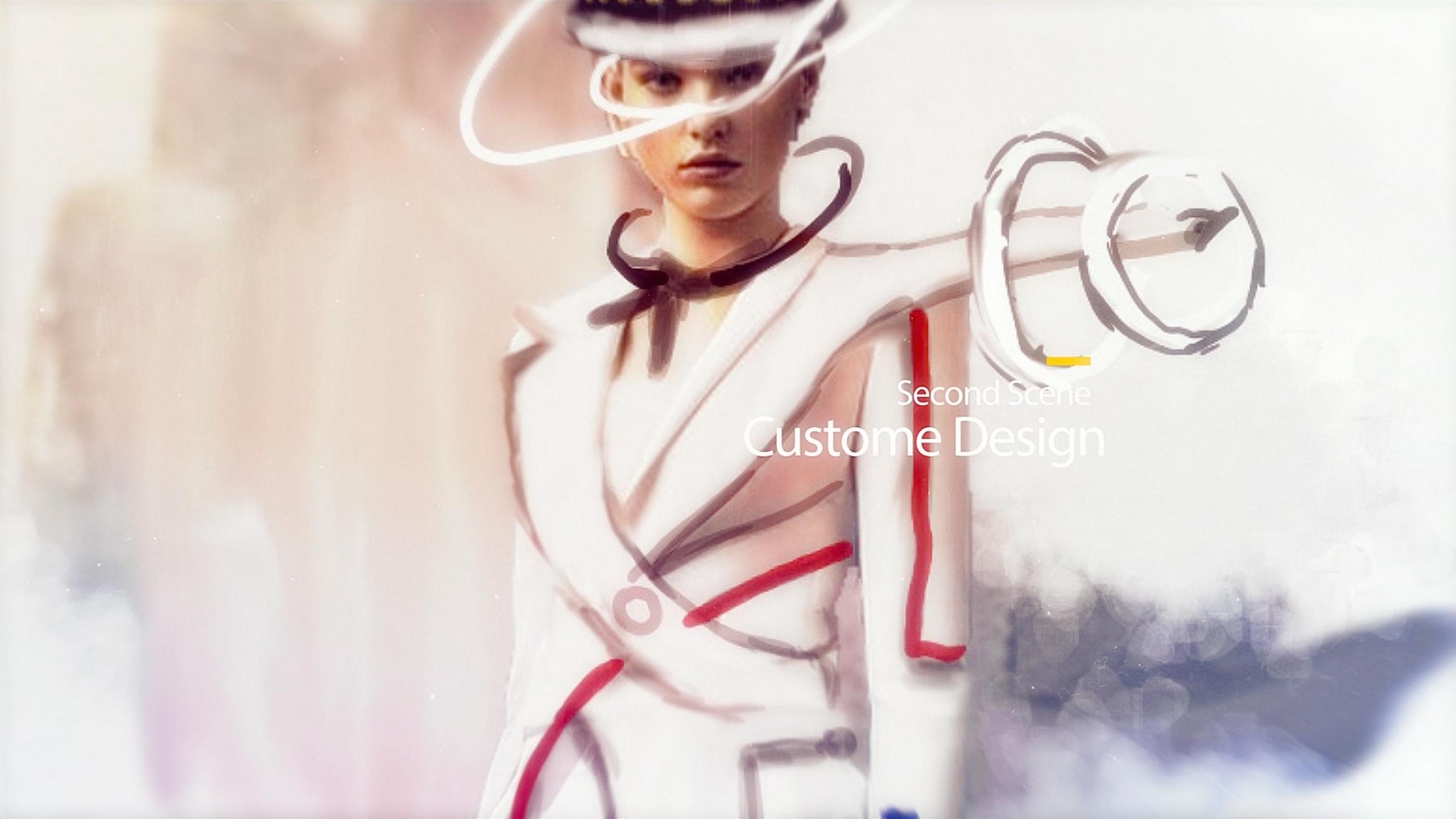 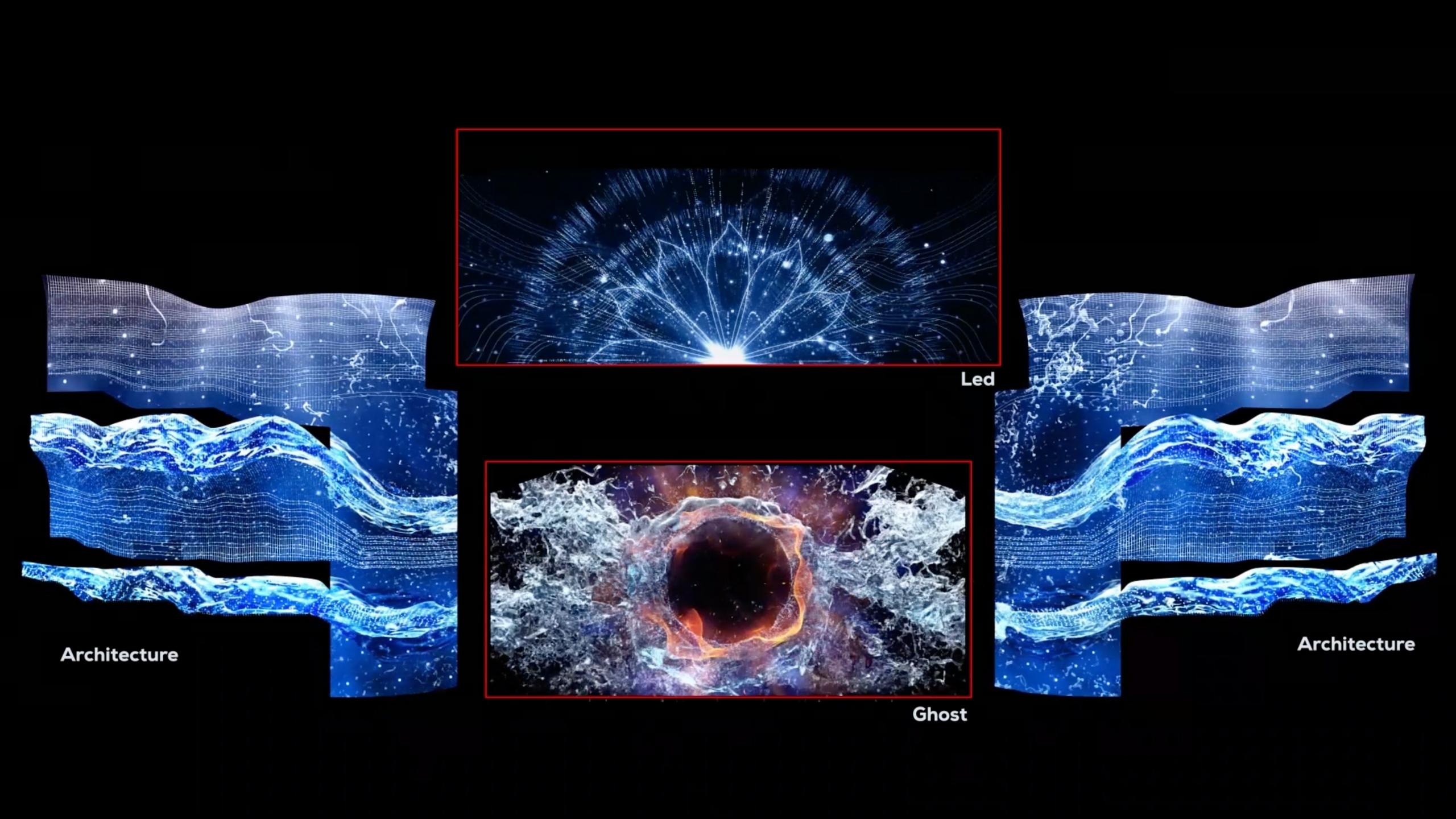 Lidar Laser scanning was done at the event venue to create 3D geometry and all production was produced with side-acoustical panels as a whole.

In total, 26x20K Christie projection was used for the sides and for the gauze screen and 1x 26K was used for the Barco shadow screen. One dancer made a live performance with two different costumes, with special apparatus she flew in the air.