Concept, story, creativity, design, technology and the light… For us, the world is a huge canvas.

'Here is the lights of victory!'

The Grand National Assembly of Turkey held their annual April 23rd Cocktail in Parliament, hosting state officials in this prestigious event. We mapped the façade of the Parliament building and projected an 8-minute video onto the historic building. We told the story of the events from the waning period of the Ottoman Empire until the establishment of the Grand National Assembly which was broadcast live on TV nationwide.

Presidency of the Republic of Turkey 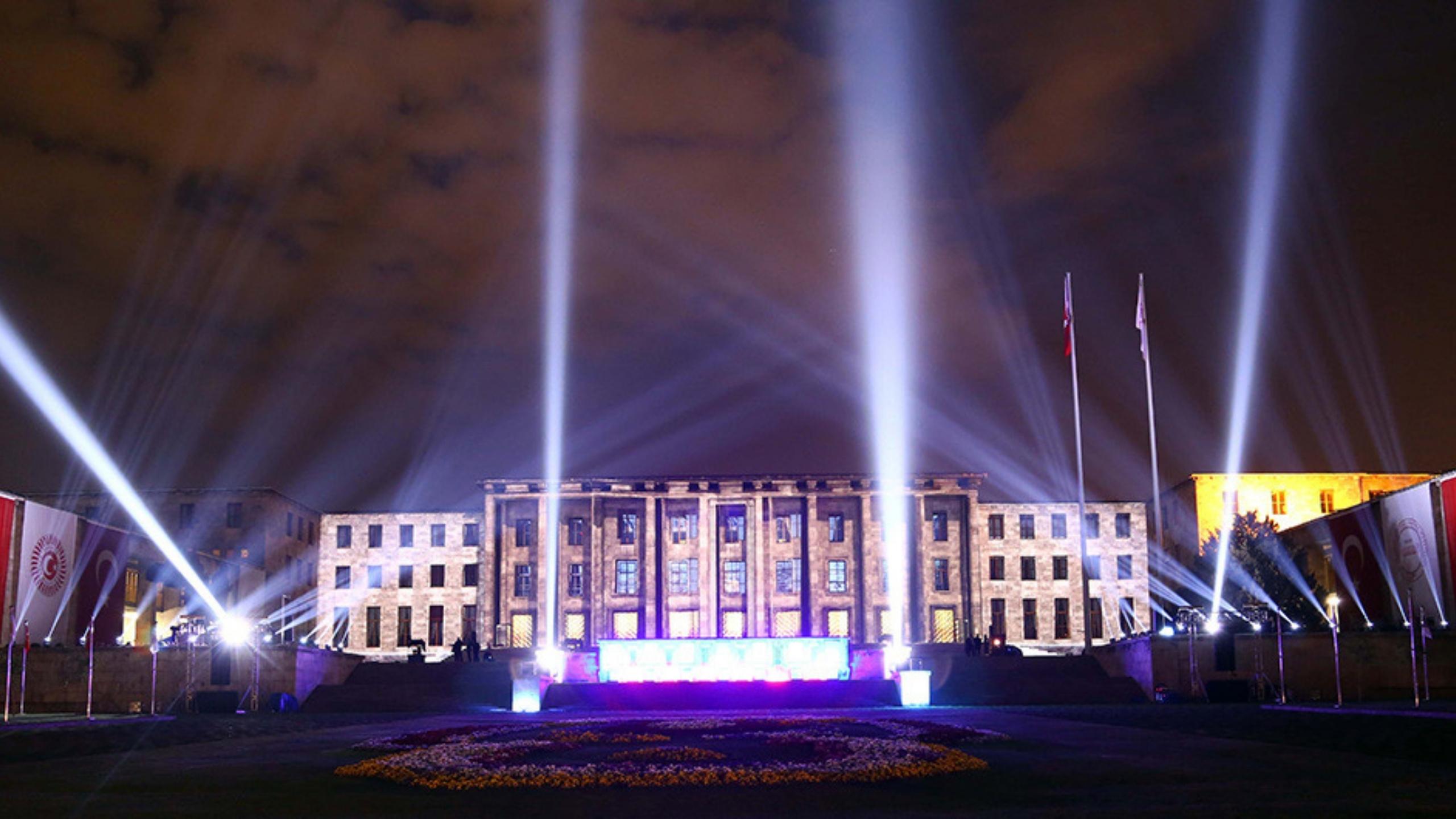 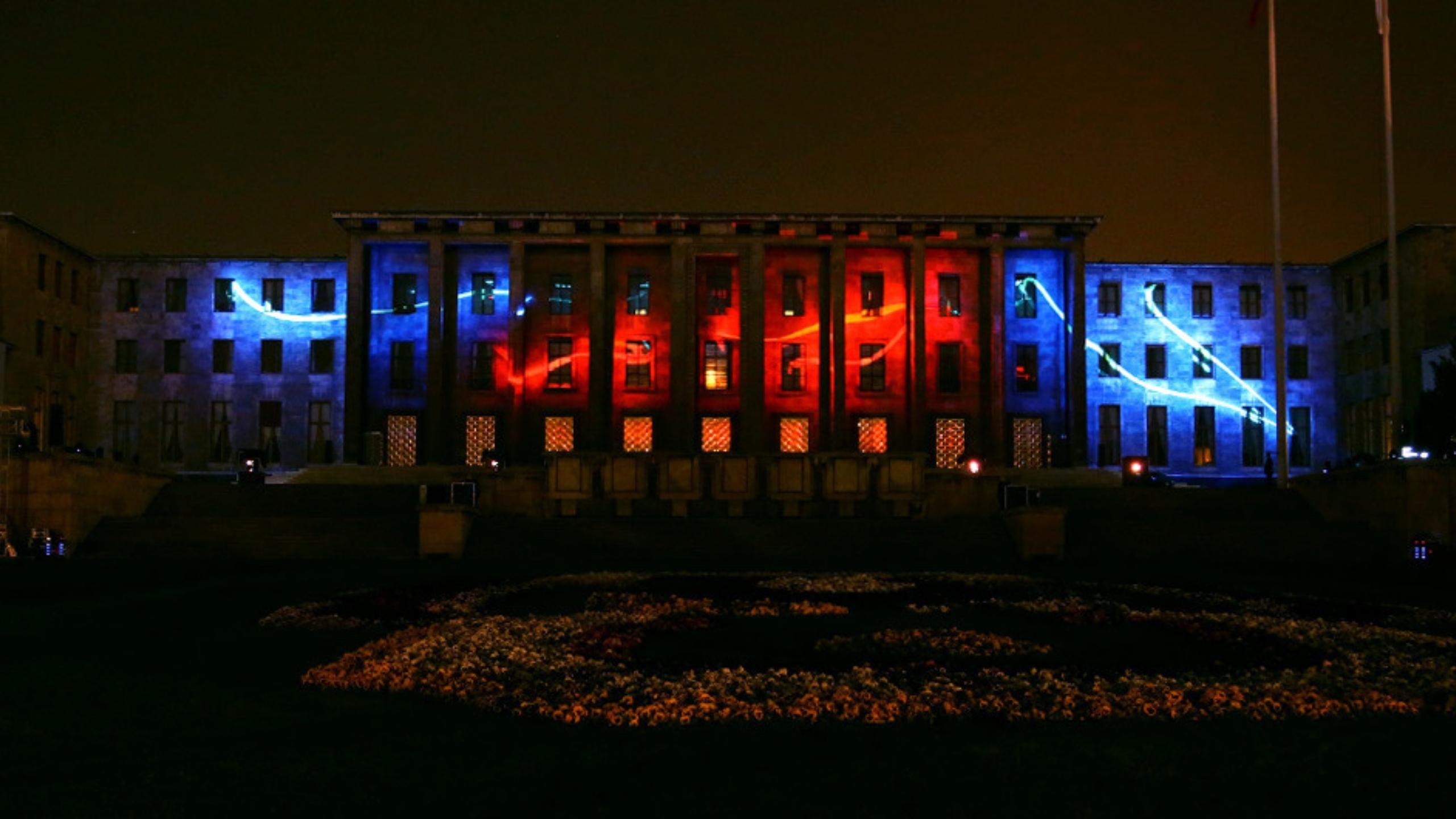 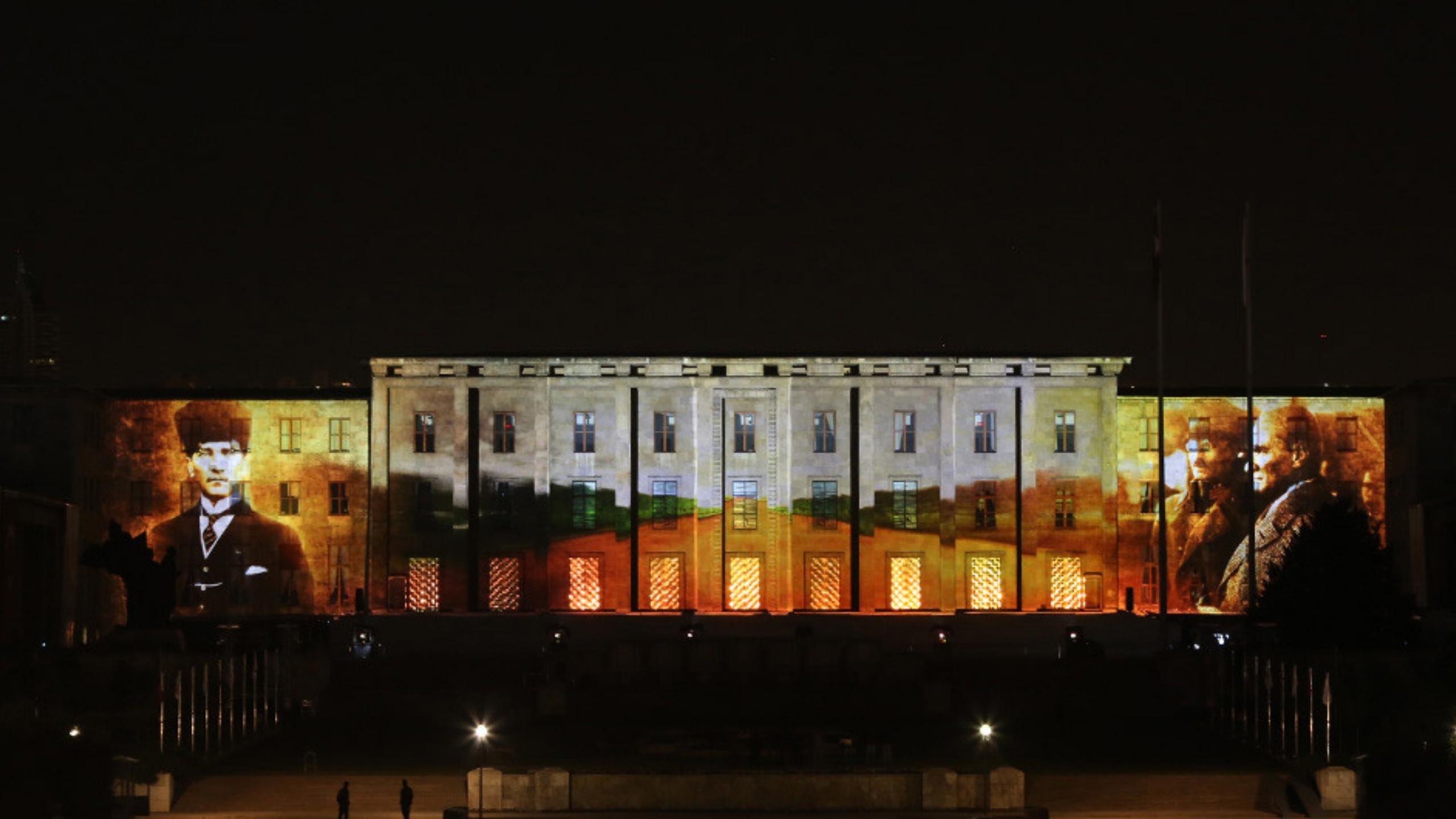 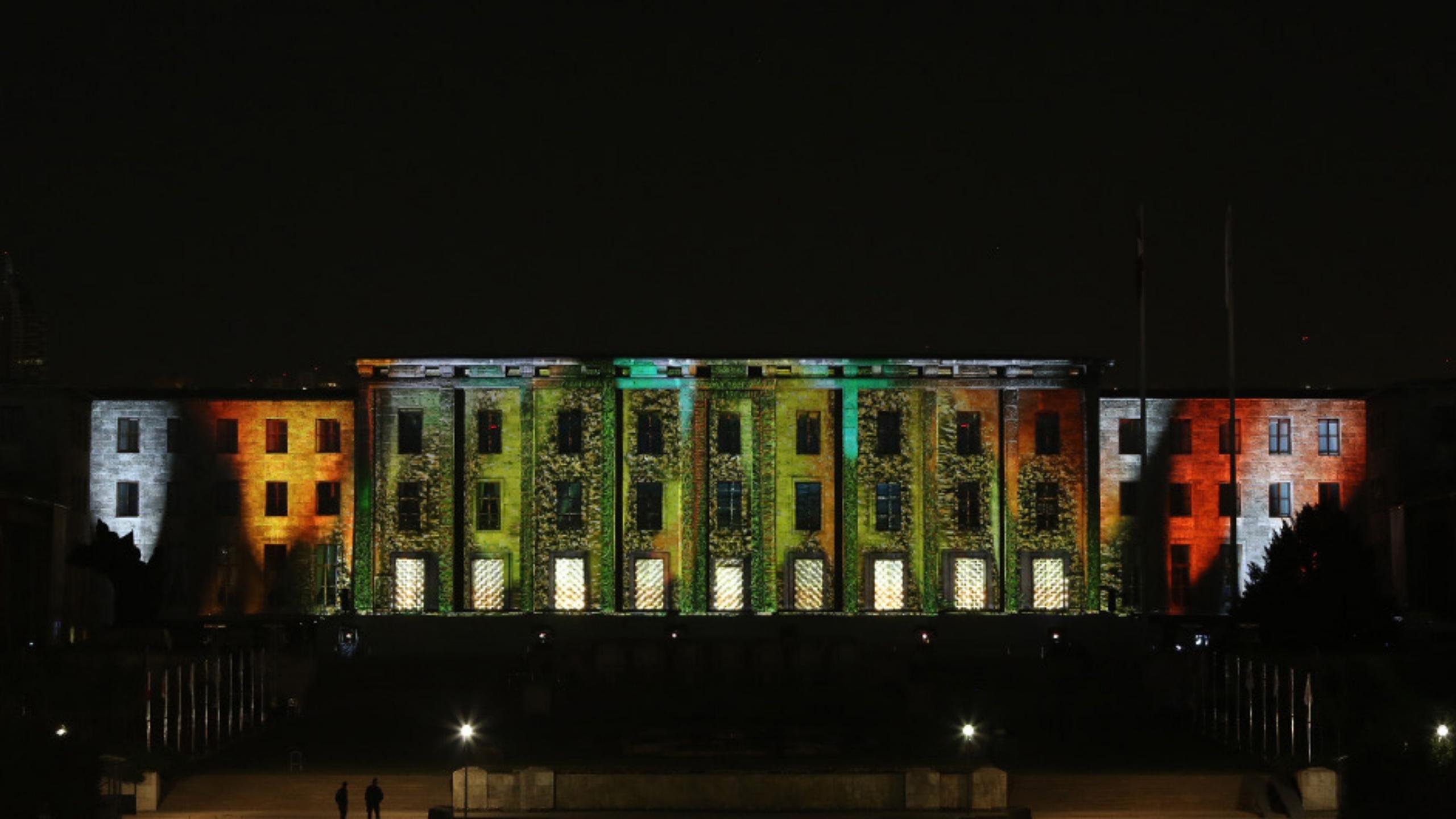 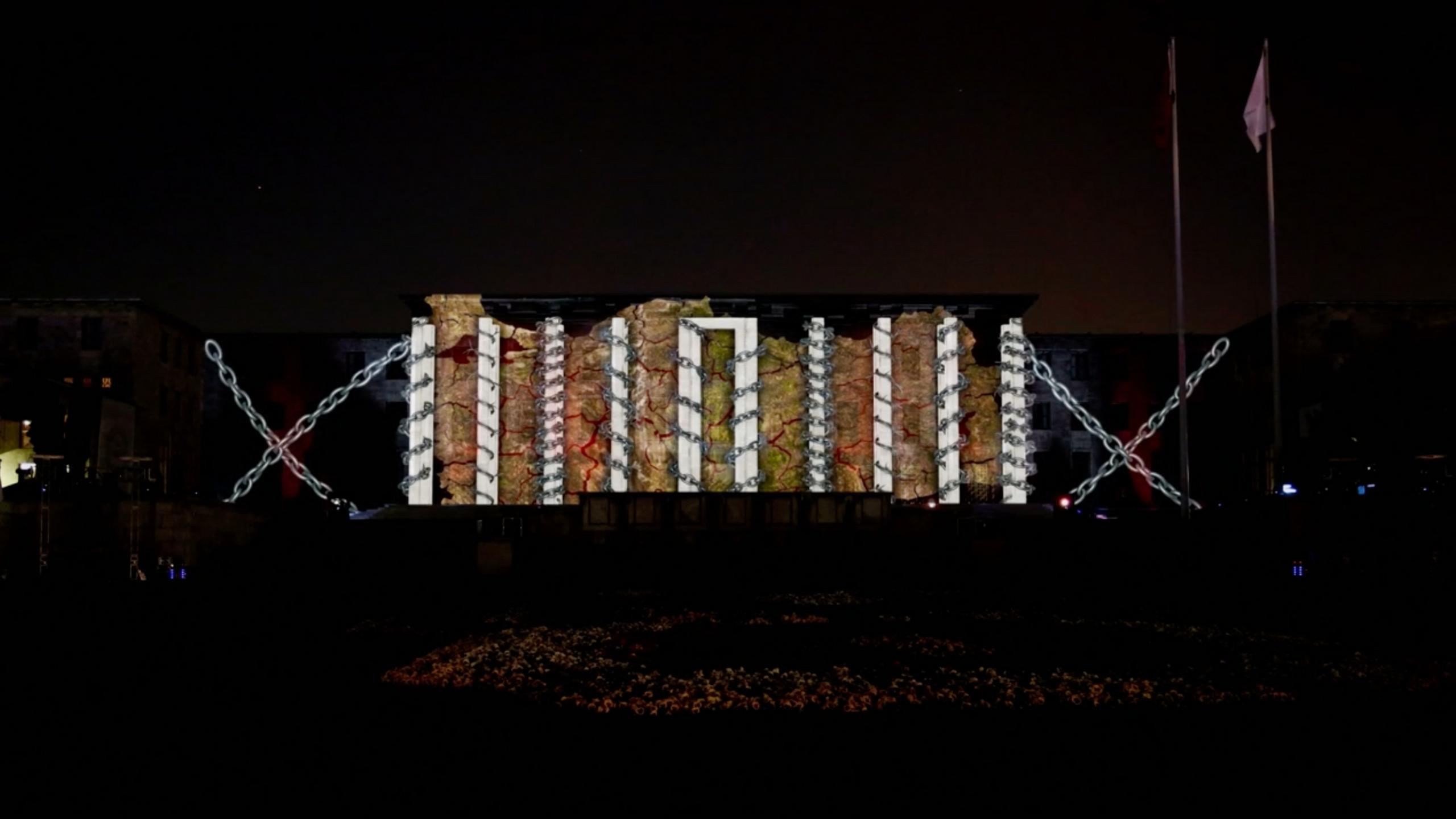 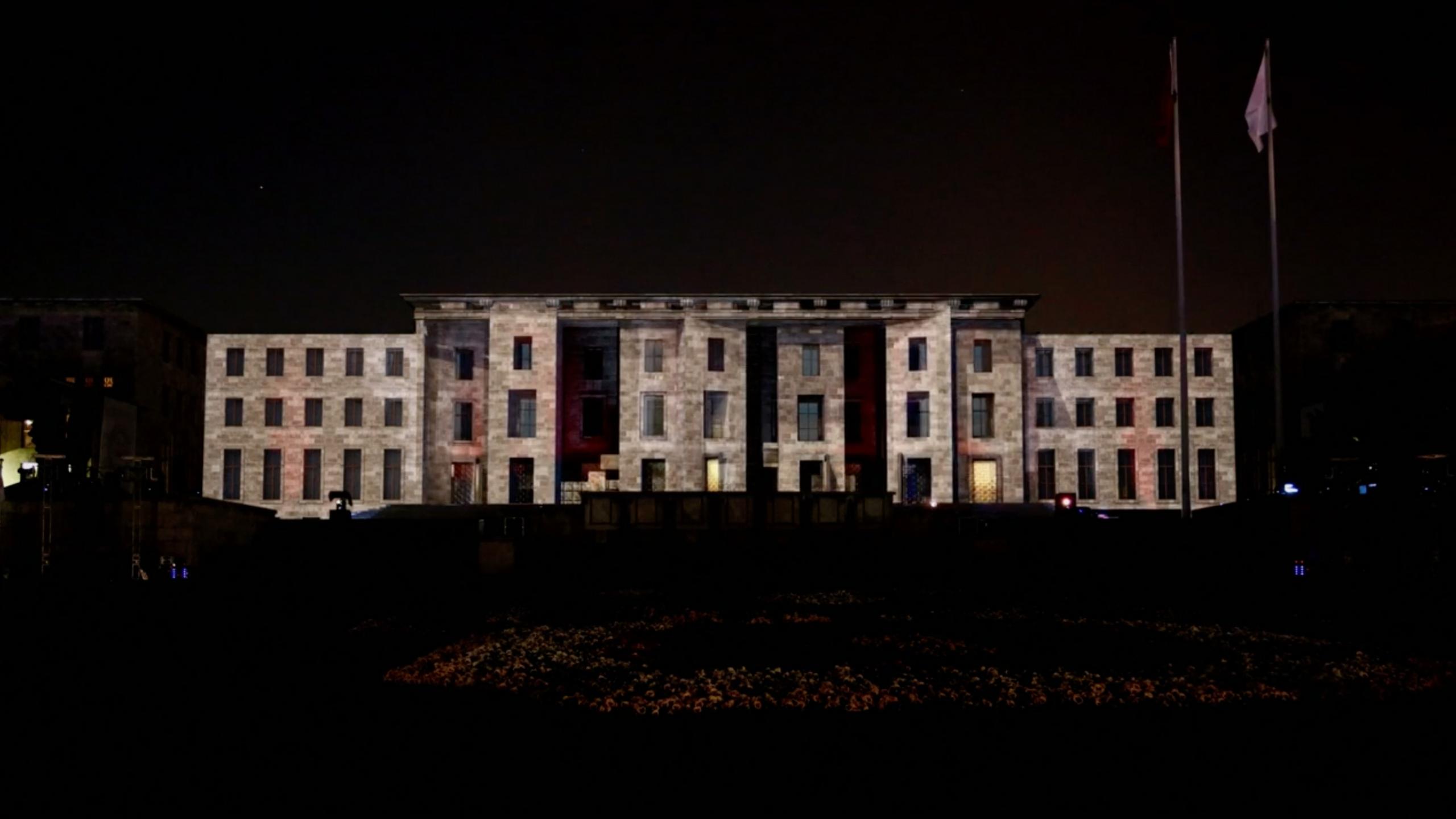 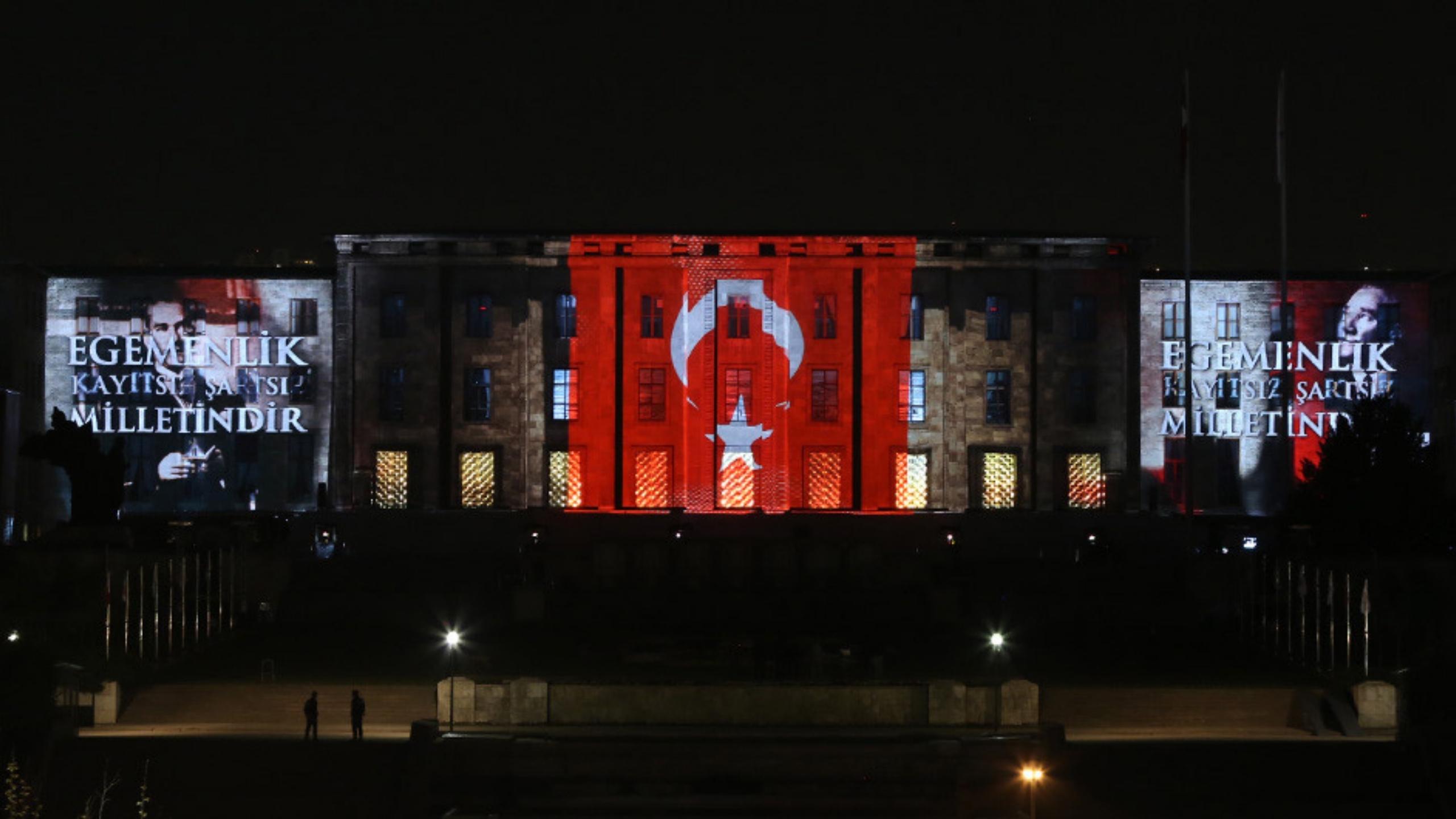 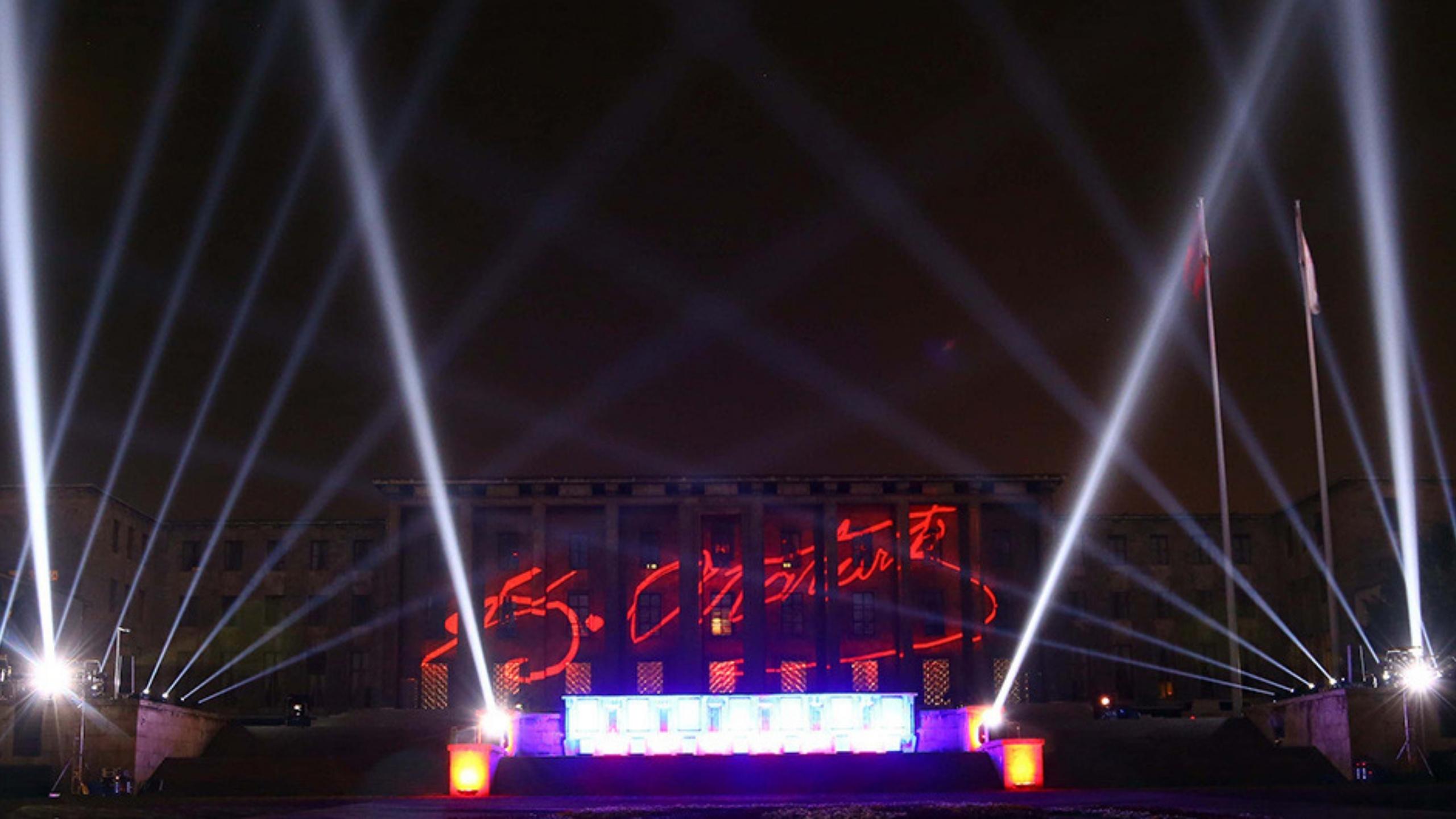 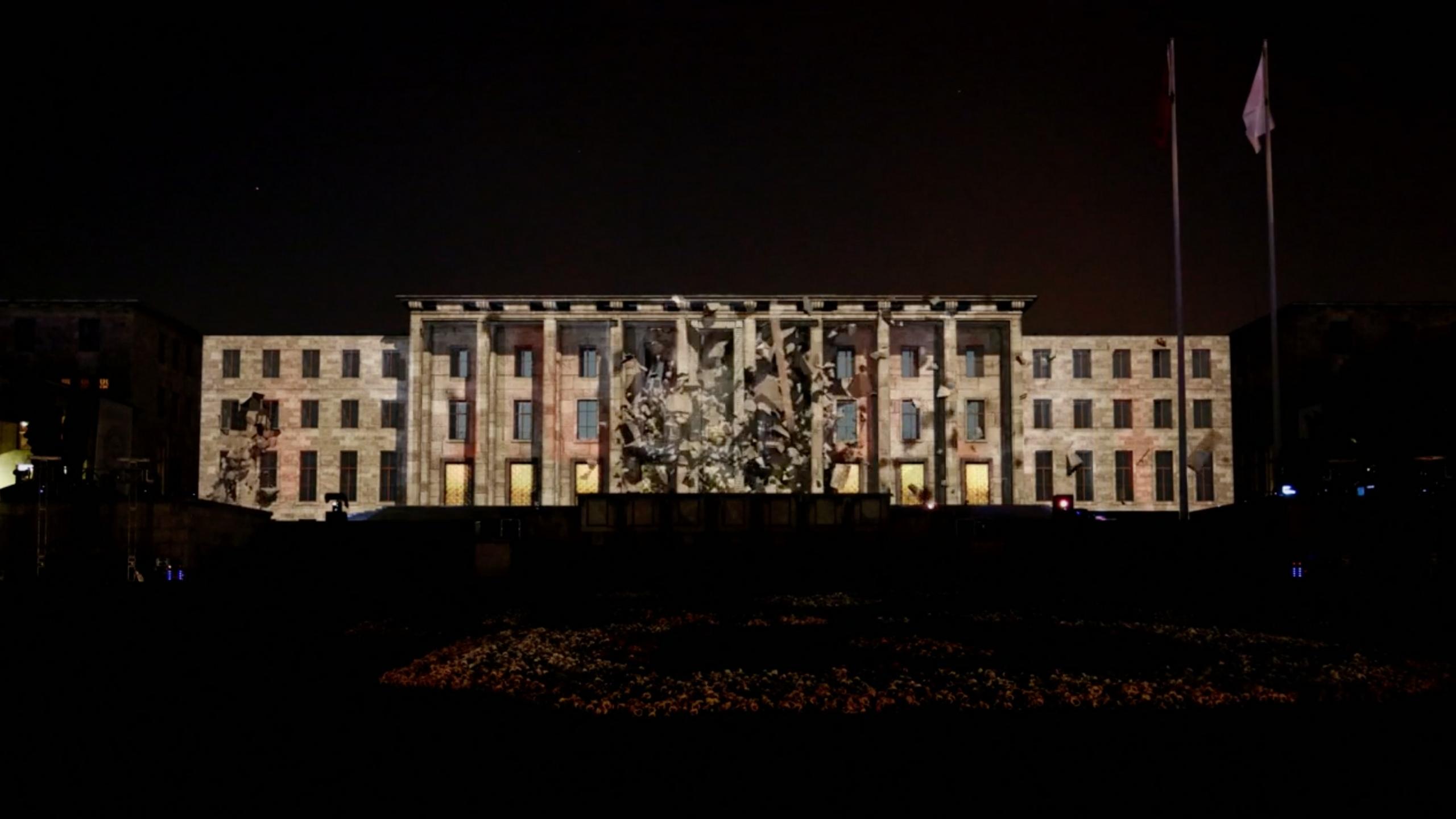