'The product we launched was MAN’s Next Generation Lion: Trucknology Generation X'

The MAN TGX Turkey Launch was to be made physically. We were very excited. We missed it. But even if it was physical, it had to go one step beyond the traditional methods. Finally, the product we launched was MAN’s Next Generation Lion: Trucknology Generation X… 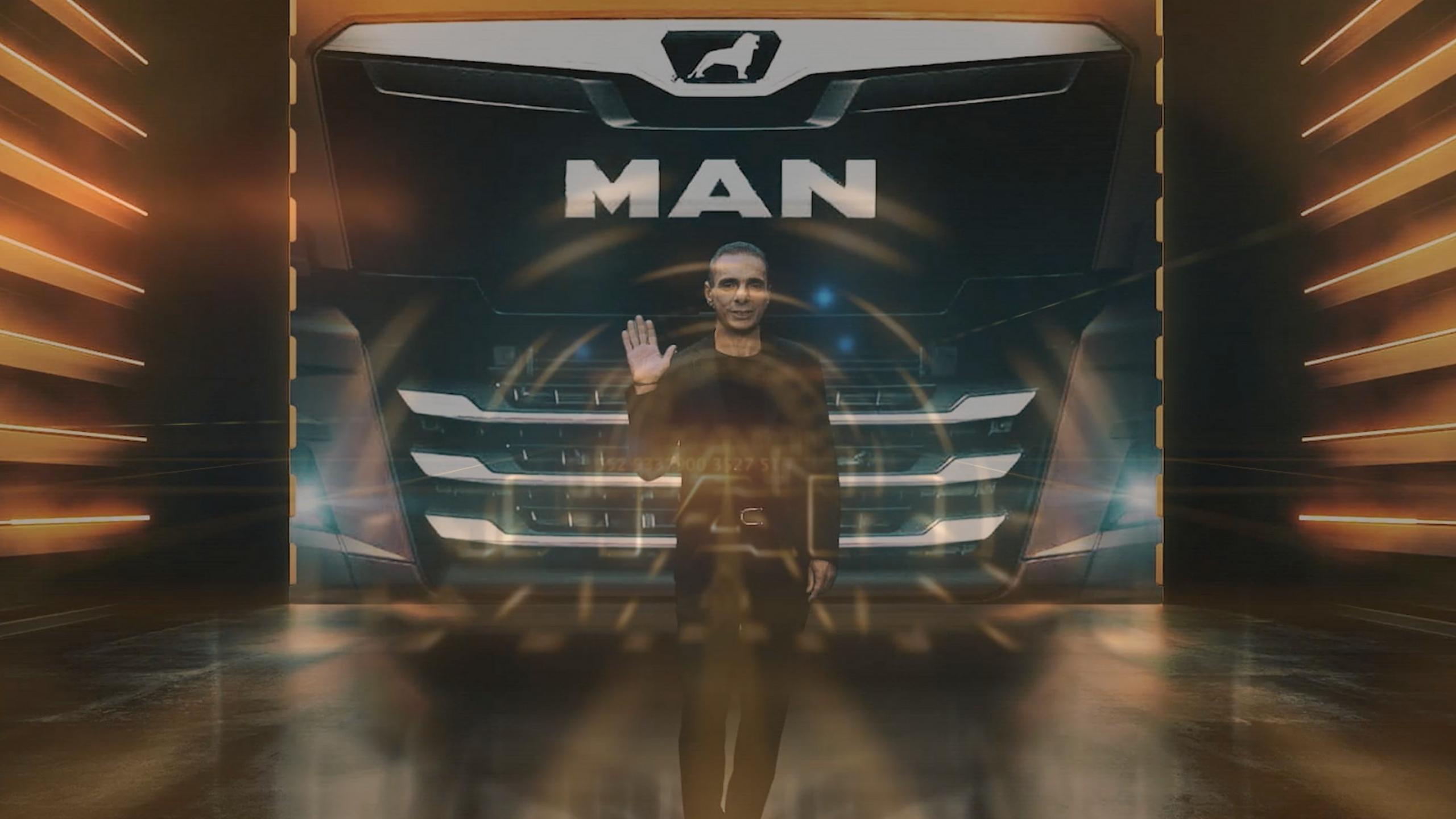 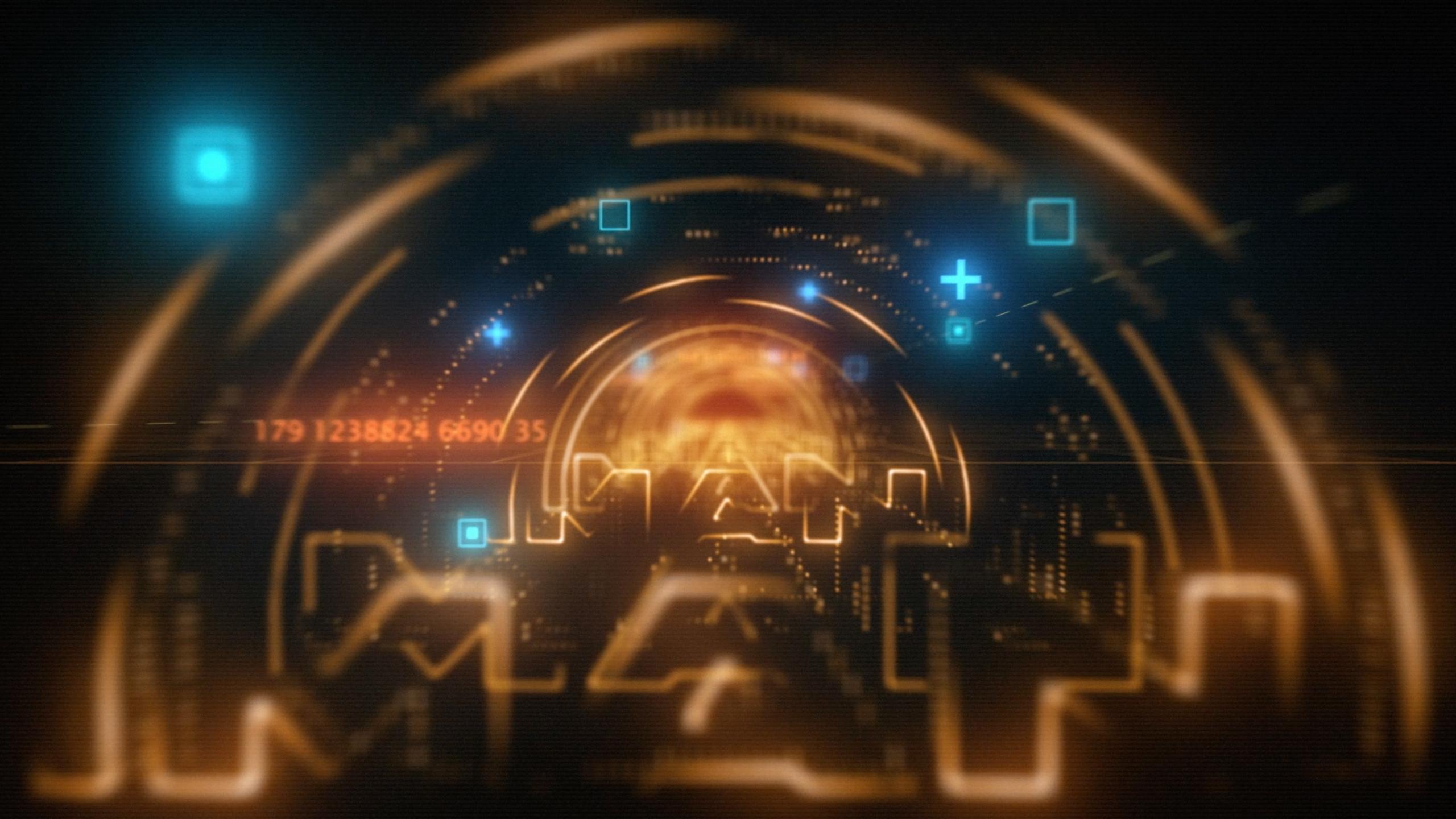 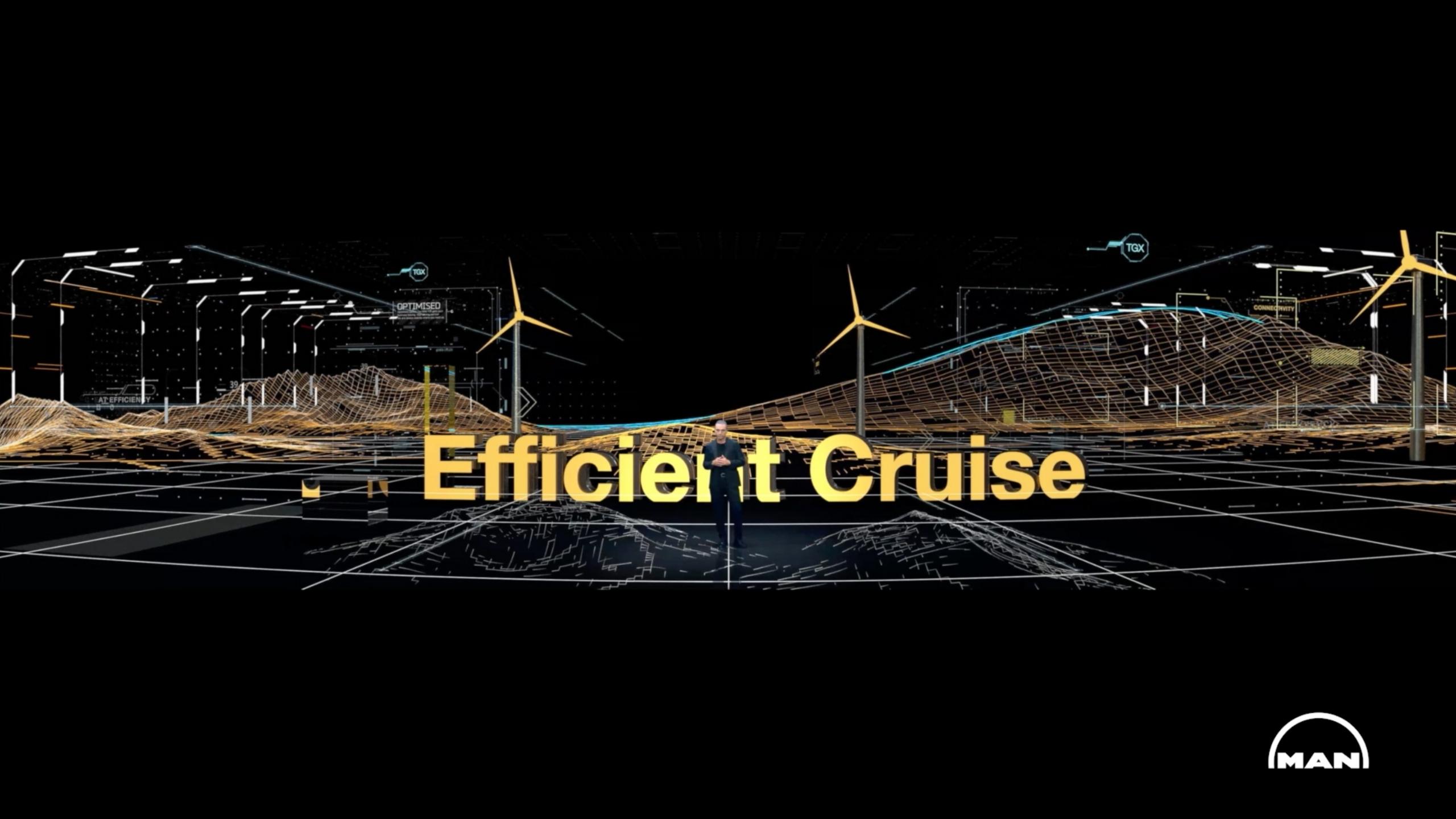 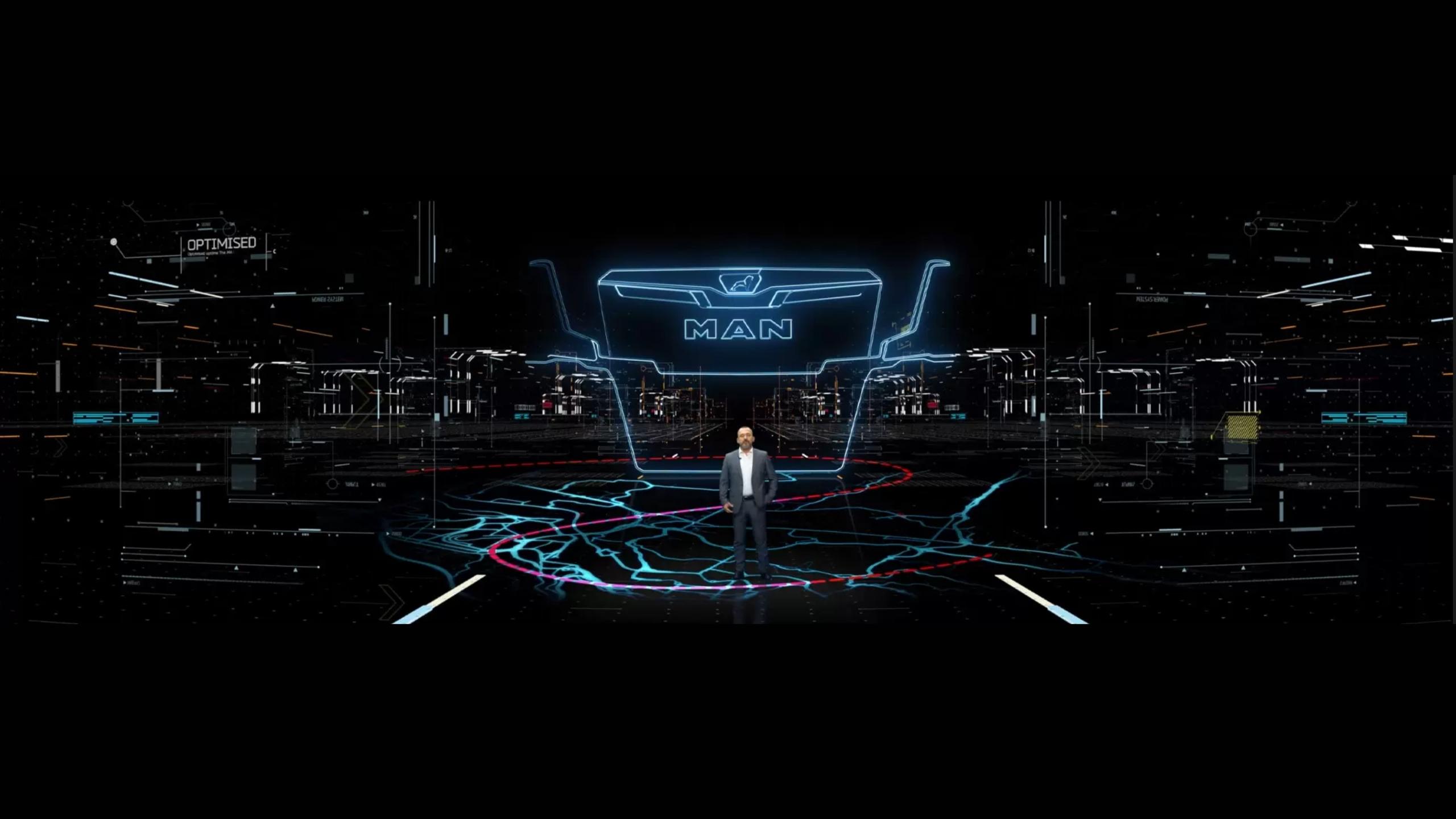 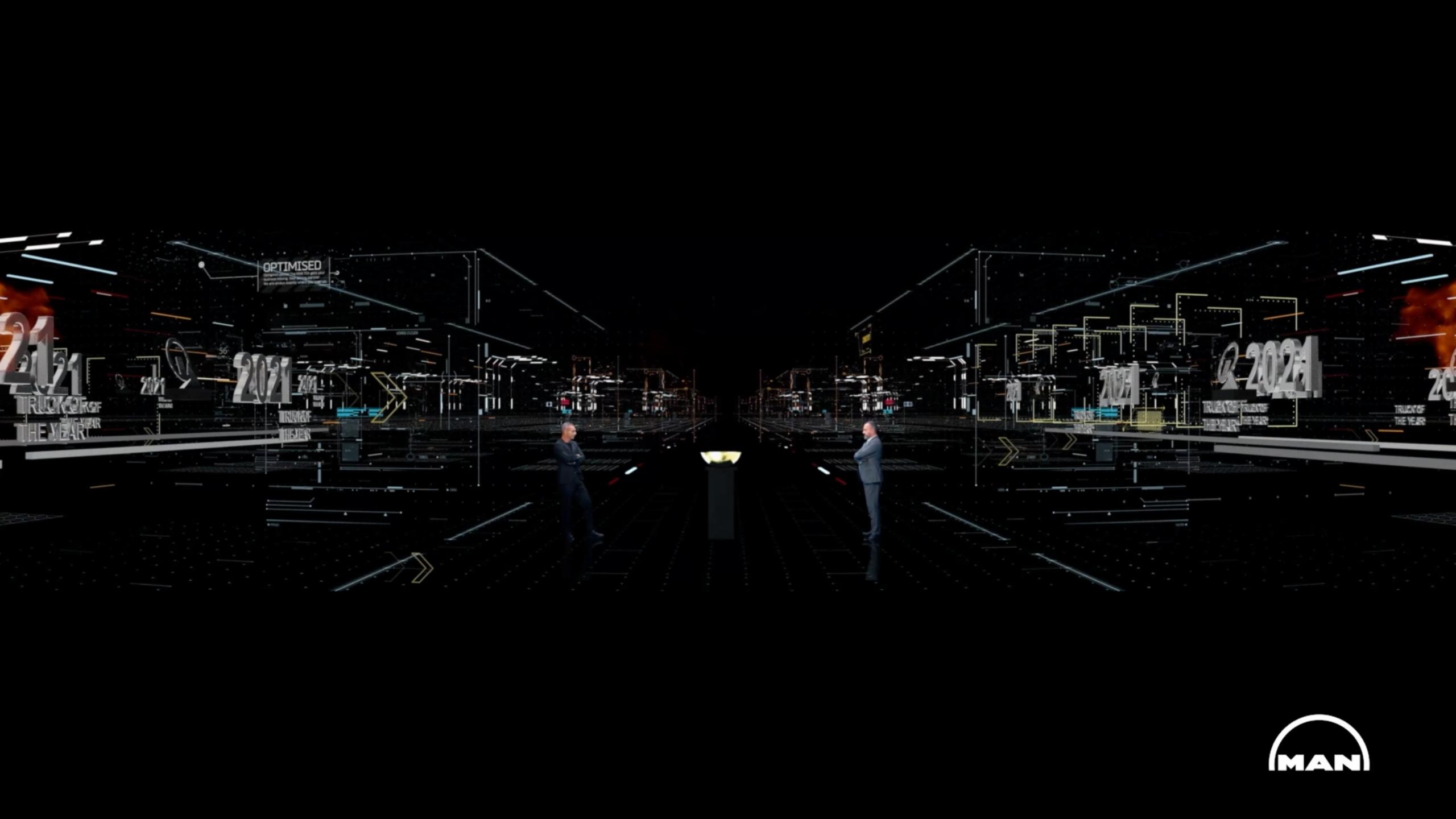 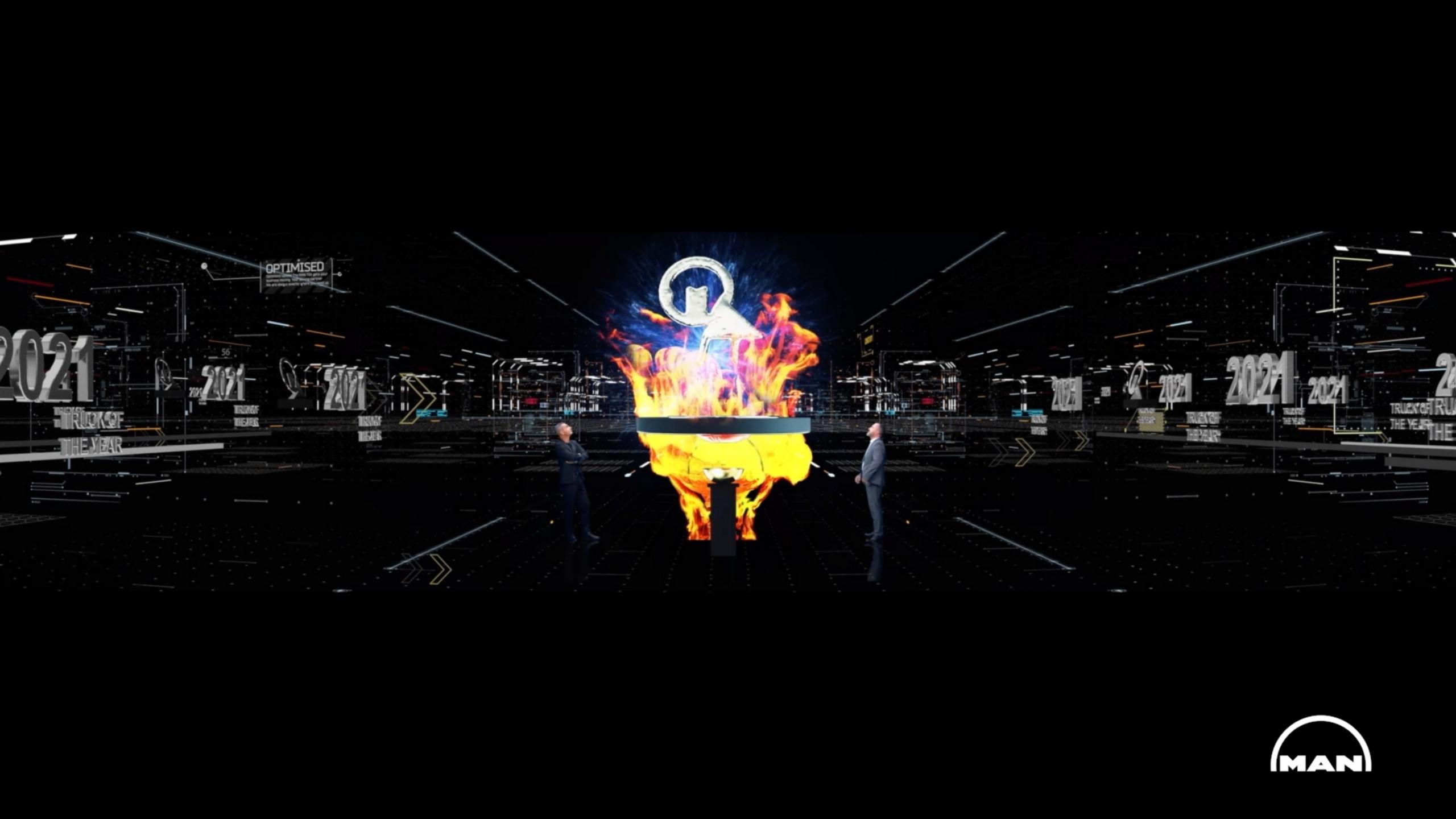 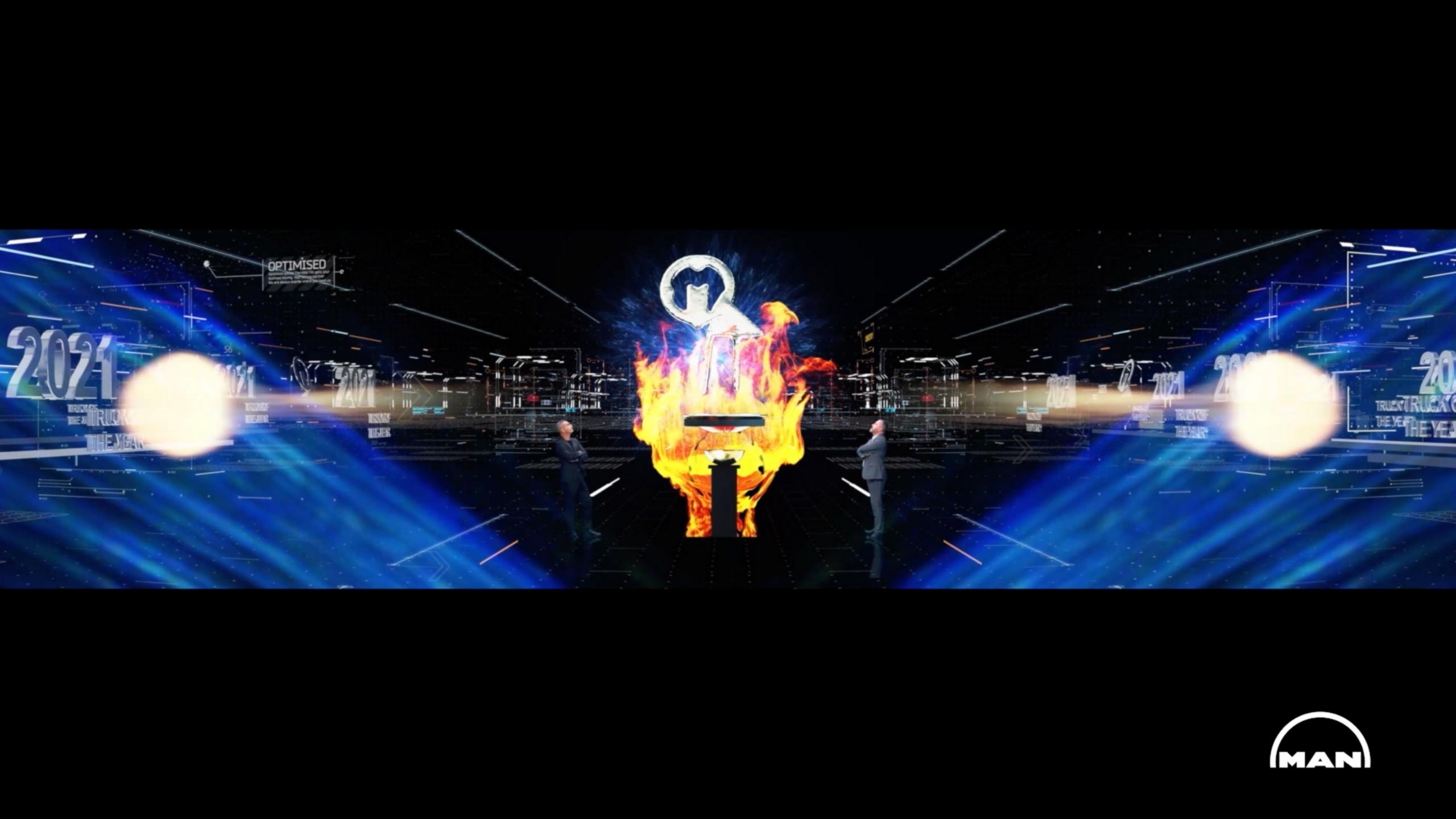 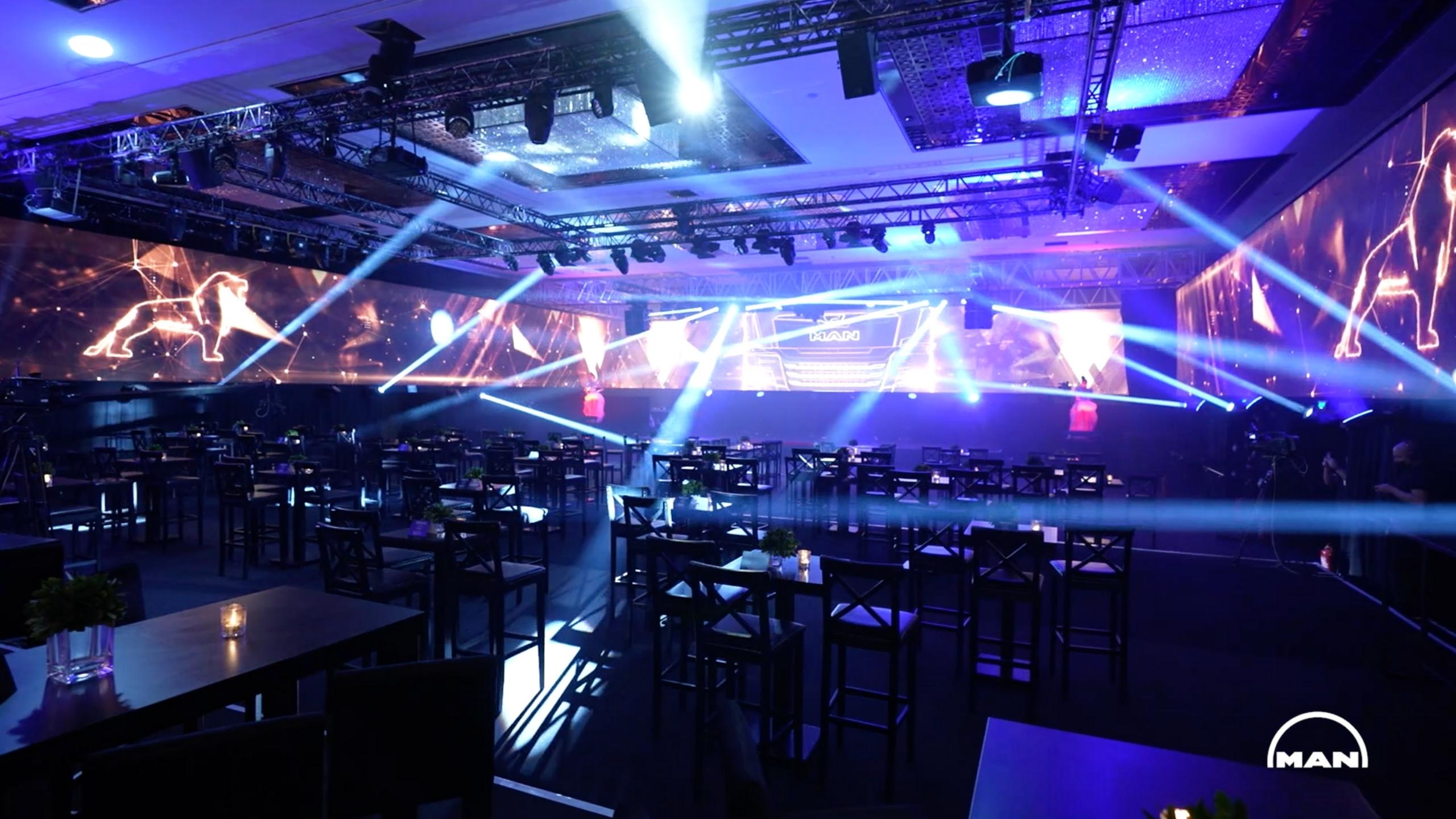 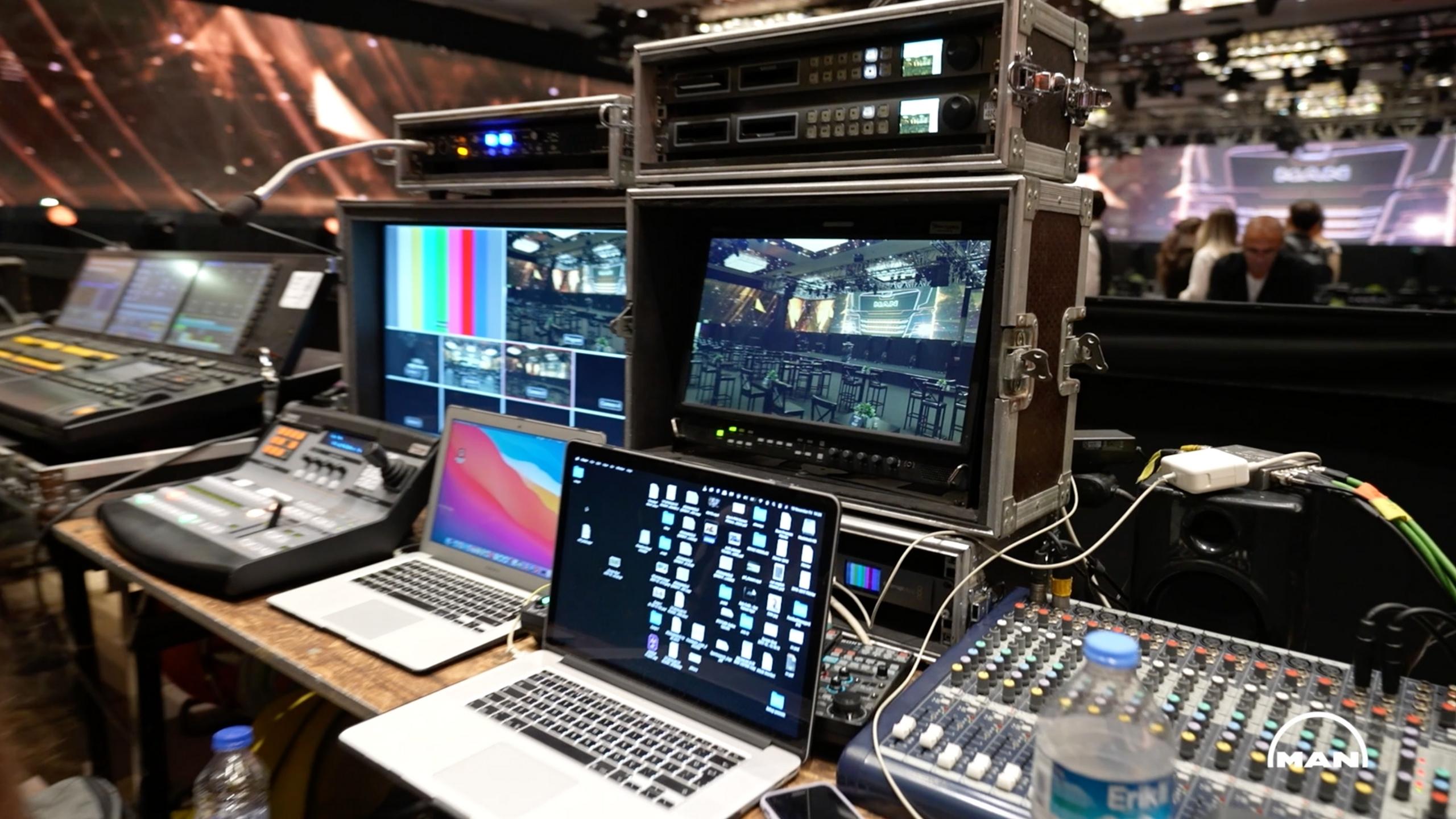 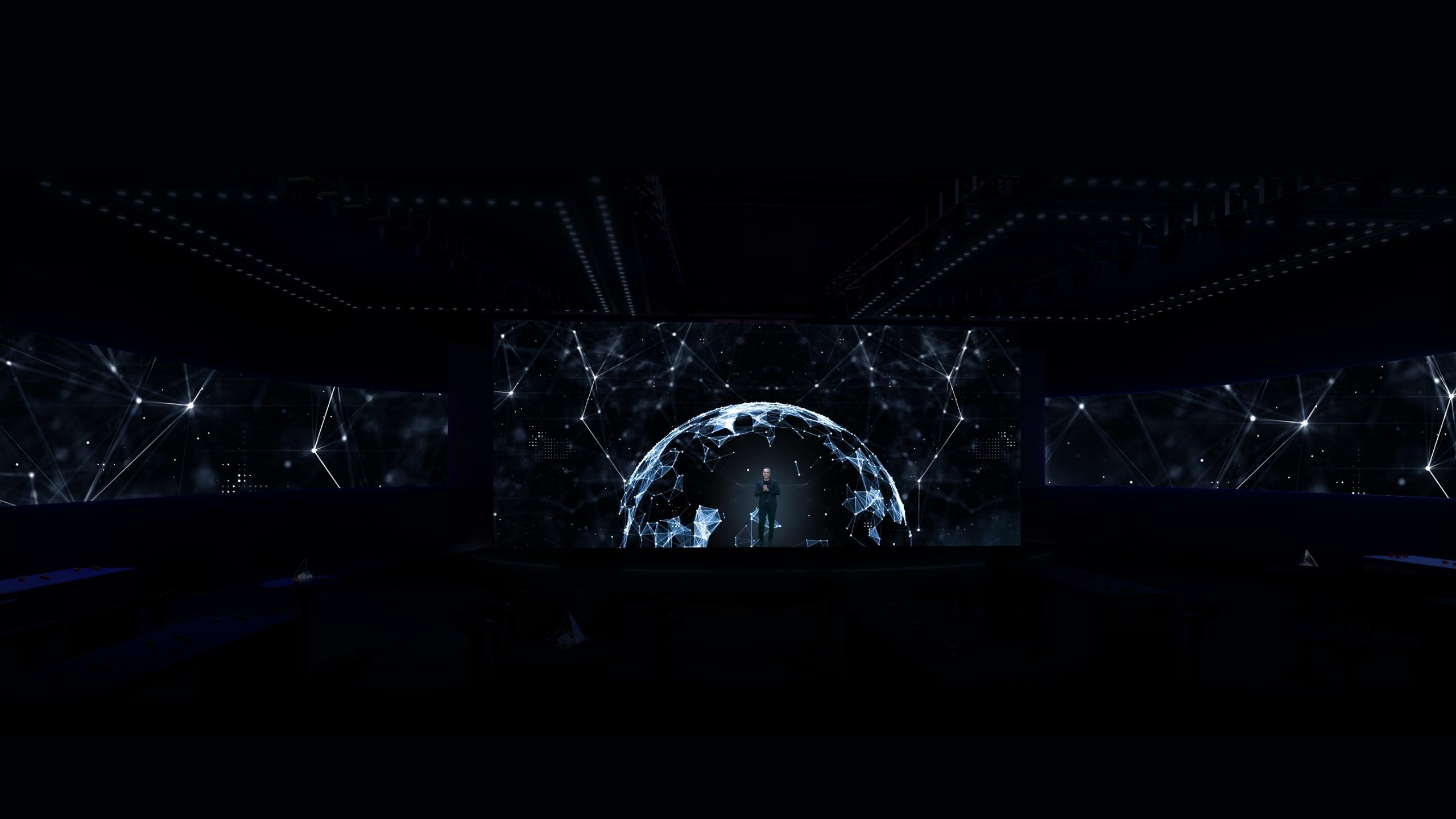 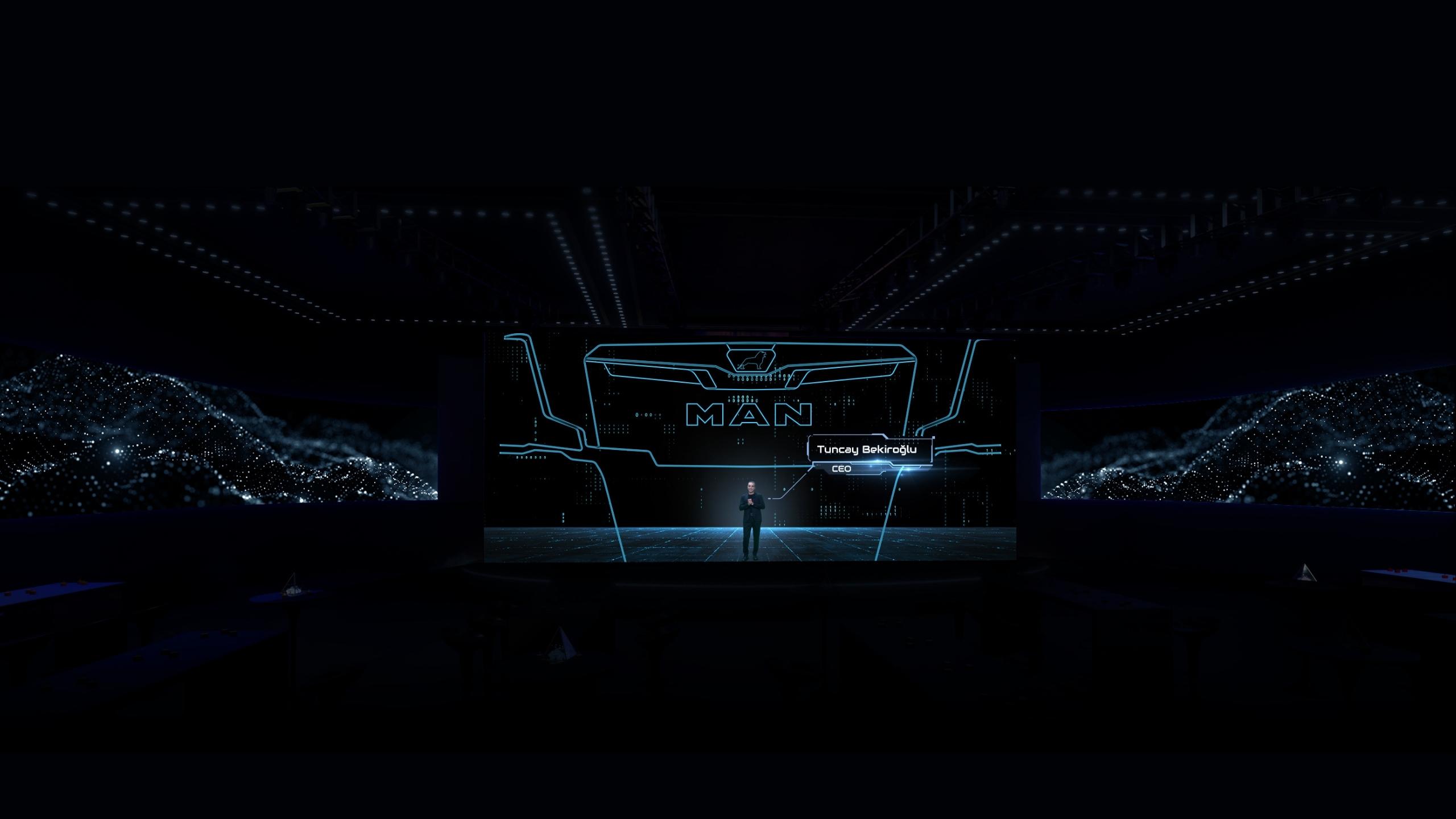 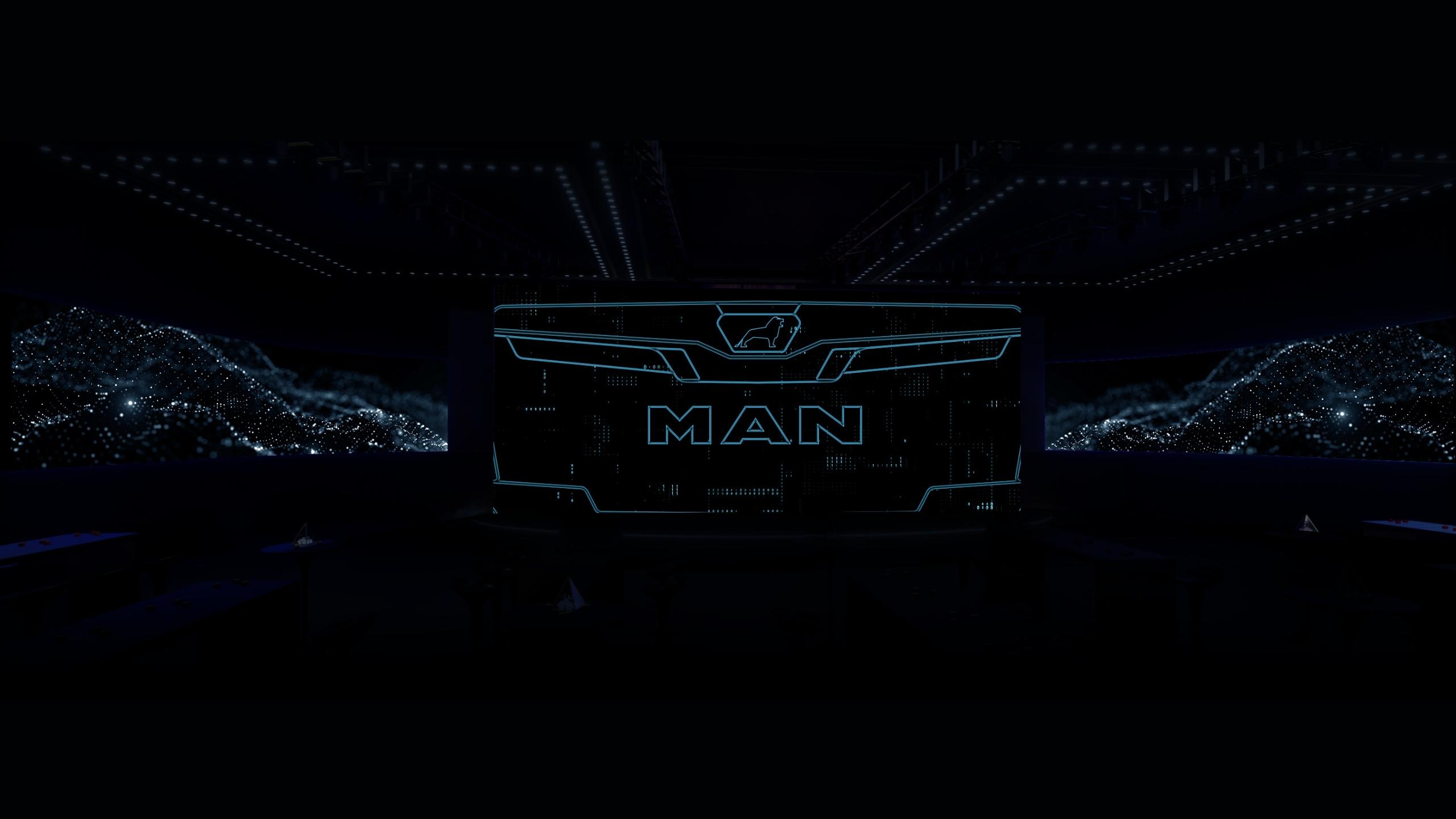 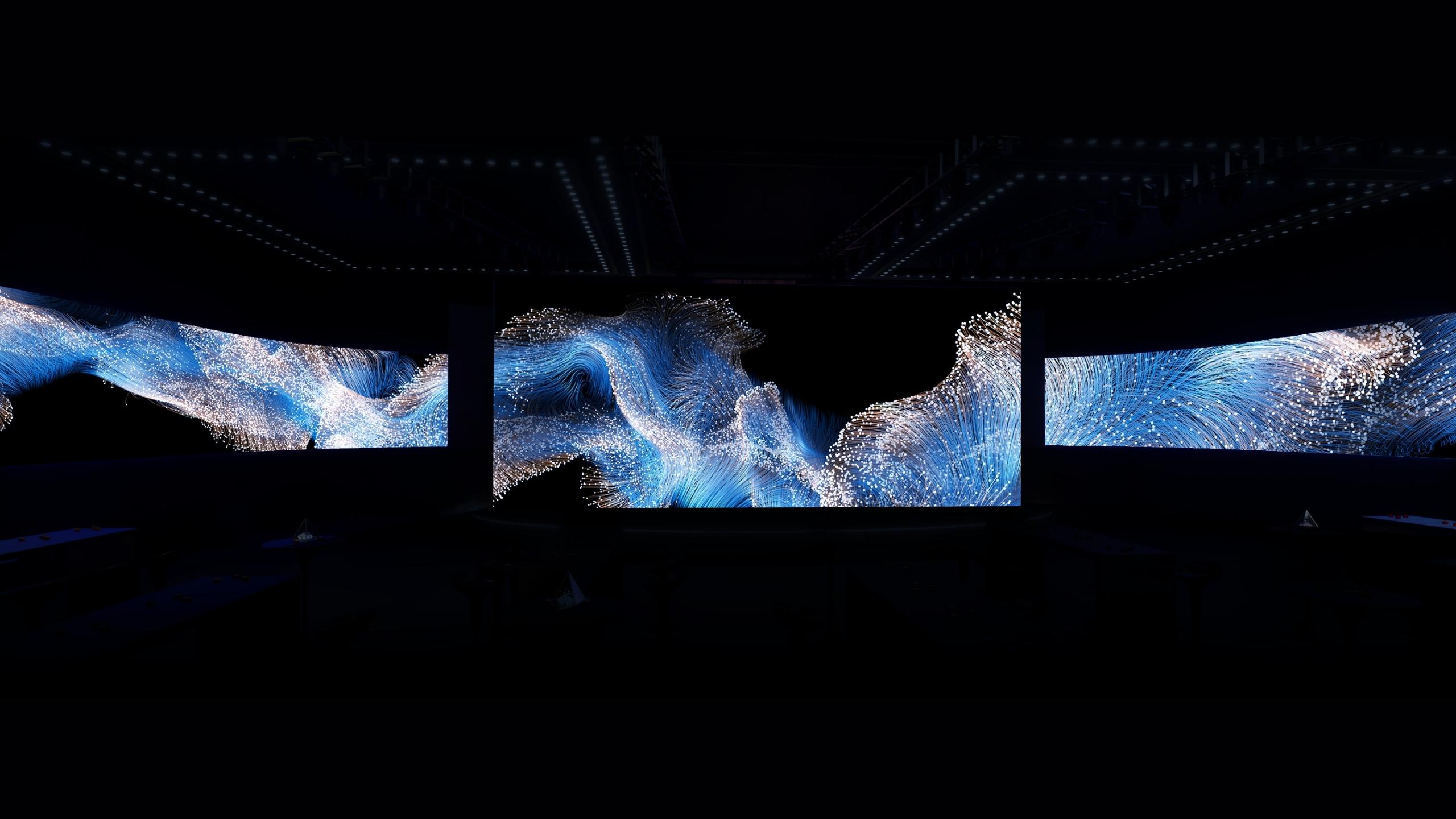 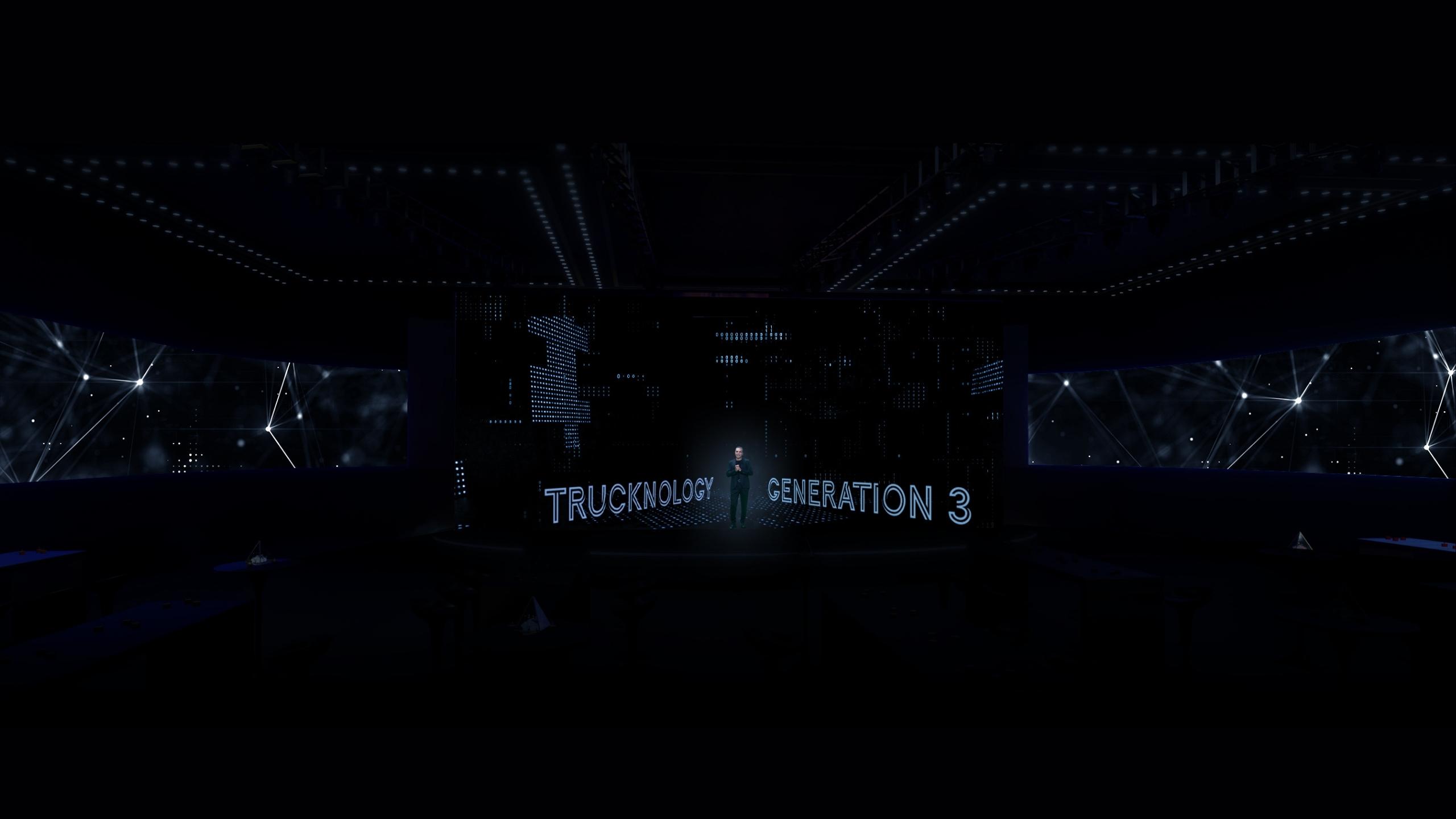 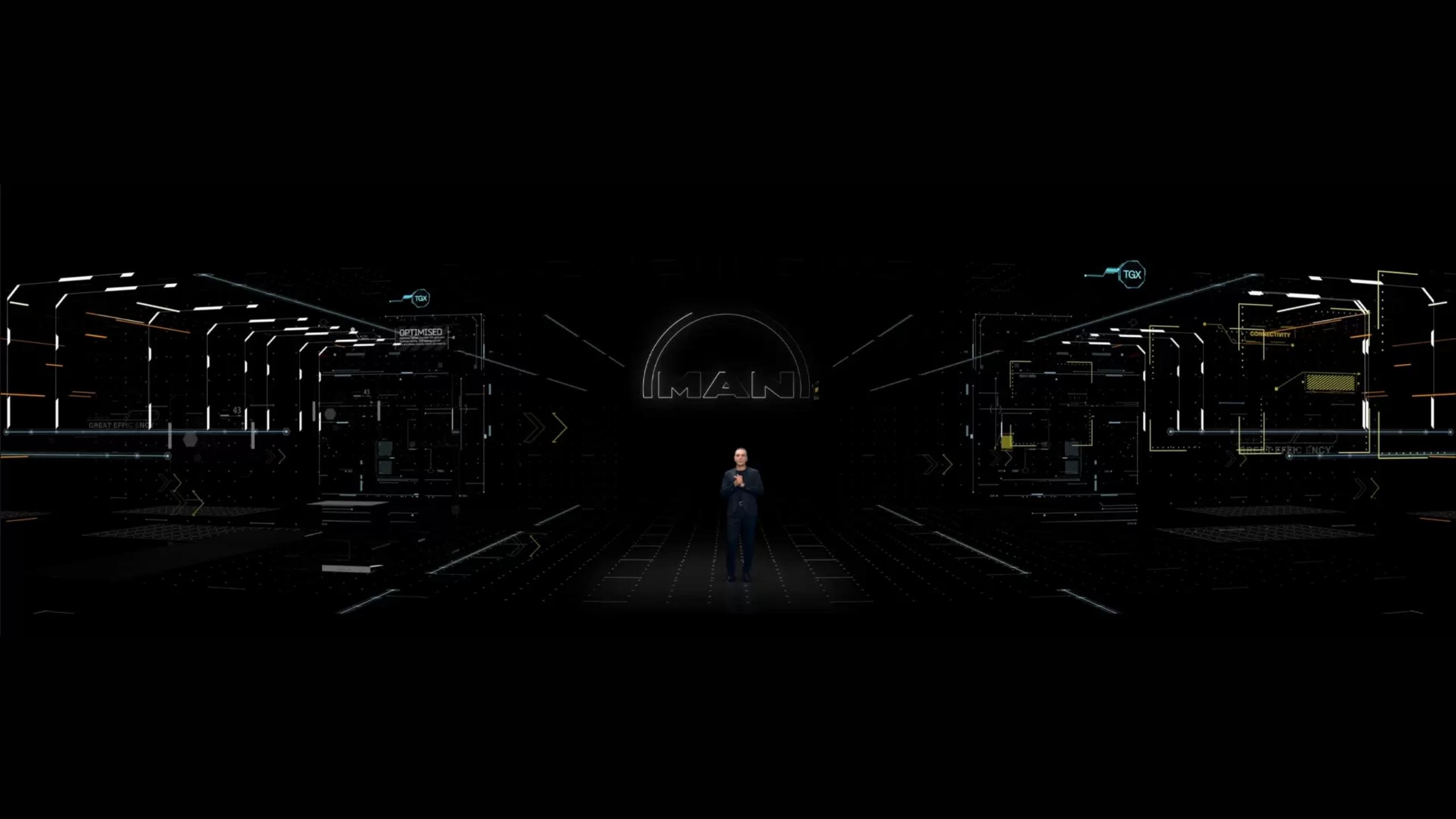 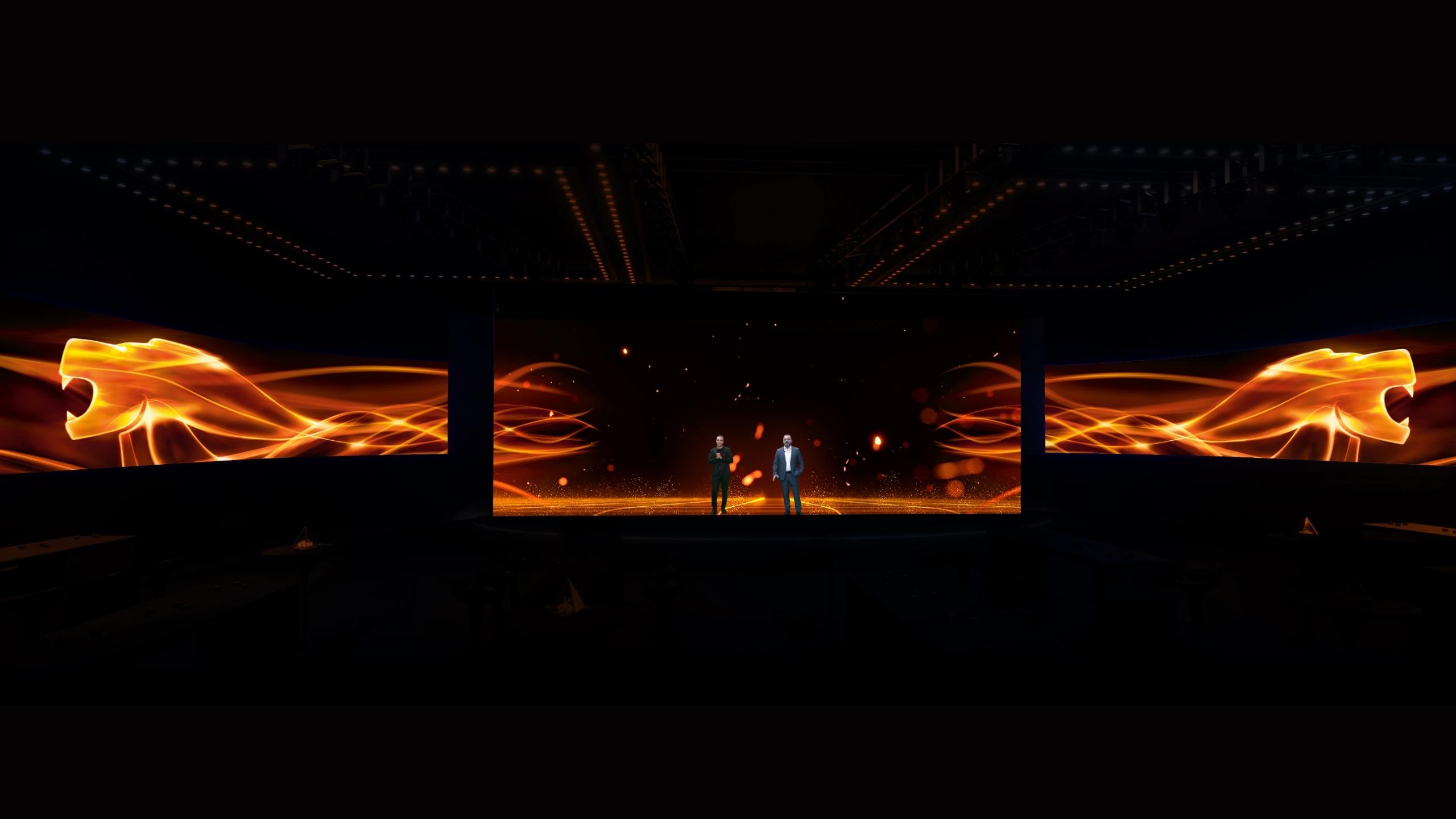 We divided the launch dynamics into 3 parts. Our first dynamic was to meet our target audience with a stunning world of visuals, light, and sound. We reflected the roaring, fiery power of the MAN Truck brand identity in the venue equipped with 360-degree LED screens.

The second dynamic was to draw attention to the stage. A completely new generation road story had to be told. We used a gauze screen for this story, which will be transferred with the presentation of the MAN Türkiye CEO. Thus, a path toward the future was truly opened before the audience.

We did an impressive motion design work that we melted the award into. We opened the curtain as the award that melted on the gauze screen turned into badges and flowed into the hands of the managers of the gauze production.

The third dynamic was to make a surprise finale. We were inspired by our client. For the Truck of the Year Award, which MAN TGX achieved, they wanted to say “This award is for all of us” and share the award with all participants.

The managers actually walked with the audience with their badges in their hands and shared. At the end of the day, we were all very happy with this meaningful final, which gave an unforgettable experience.